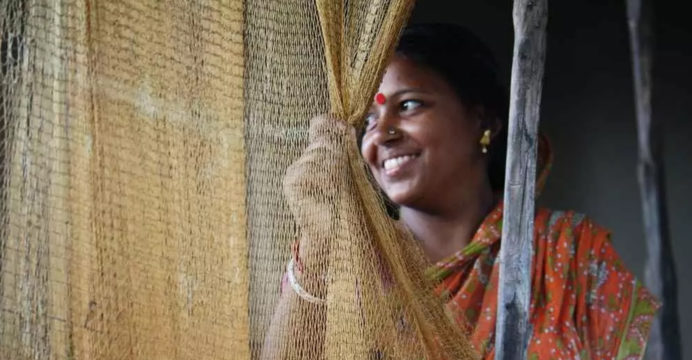 Helen McLaughlin says she was suffering so much that she would burn herself with a hot bottle “just because that was a nicer pain than the one that I was in”.

But when her medical scans kept coming back clear, the doctors in London made her feel like “there’s nothing wrong with me — it’s in your head.”

Her tale will be similar to millions of others because endometriosis is a disease that affects one in every ten women around the world.

Endometriosis, on the other hand, is so under-researched and takes so long to diagnose that it has come to symbolize how illnesses that mainly afflict women have long been disregarded by a medical community that has been historically male-focused.

McLaughlin was 16 when she first saw signs of endometriosis, a condition in which the tissue that normally borders the lining of the uterus grows on the outside instead.

When she told her GP in the United Kingdom that she had her period every other week, he prescribed the pill.

She began experiencing growing pain during her period when she was 25, nearly a decade after the first misdiagnosis, “a fairly severe pulling feeling in my tummy.” 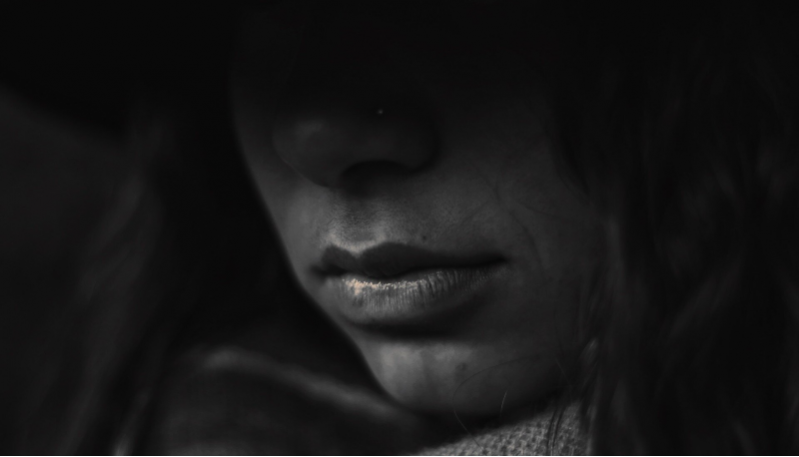 It had spread to her legs a year later, and she was “in misery 24 hours a day, seven days a week.” “I had trouble going in and out of the hospital, I couldn’t work, and I have prescribed 25 medications a day for pain relief.”

Only when a friend said that they had heard of another individual with comparable symptoms who had endometriosis did things change.

However when McLaughlin mentioned endometriosis at her hospital, “they were really dismissive” and she was again discharged with painkillers.

“I ended up writing a three-page letter to the general surgeon just begging him” for the surgery to search for endometriosis, which neither scans nor blood tests can conclusively detect.