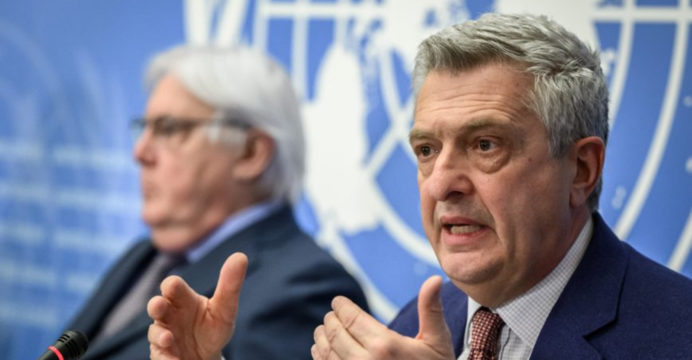 Bulgaria cannot afford to back a ban on Russian oil and gas imports as part of sanctions against Moscow over its invasion of Ukraine, Prime Minister Kiril Petkov said Tuesday.

Sofia receives 77 percent of its natural gas from Russia’s Gazprom and its sole oil refinery — the largest on the Balkans — is owned by Russia’s Lukoil.

“We fully back the existing sanctions (against Russia). We work with the EU (to ensure) that these sanctions have maximum power, but a thing that we cannot afford is to stop the import of oil and the import of gas,” Petkov told journalists on the sidelines of a parliament session.

He added the EU member would “experience great difficulty” if the bloc decided to ban Russian gas and oil imports.

“Until we don’t have real diversification, we are very dependent,” Petkov said. 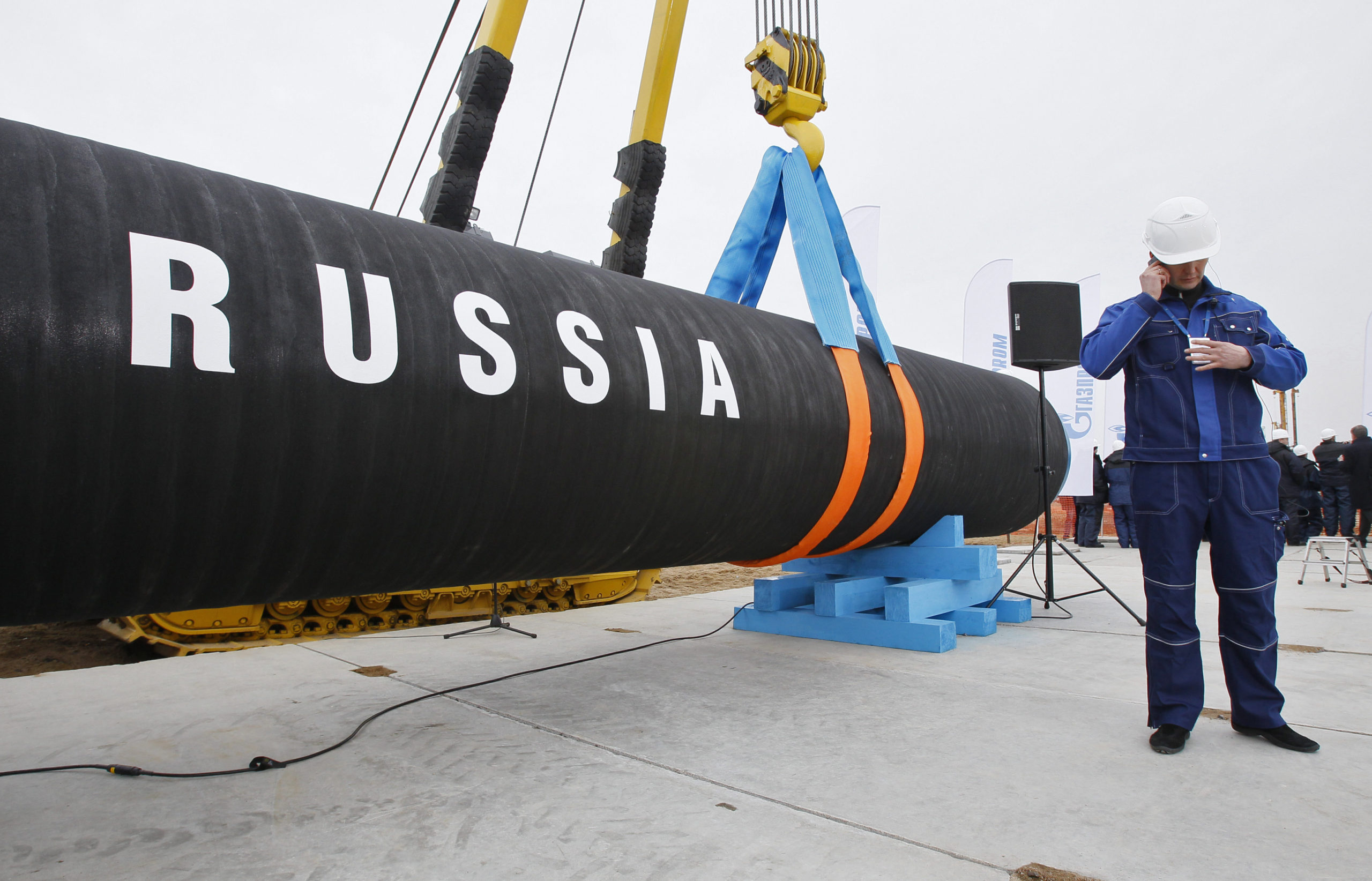 Bulgaria joins Germany and the Netherlands, which on Monday warned against an abrupt EU-wide ban on Russian energy imports due to the bloc’s general heavy dependence on them.

EU leaders meeting Thursday in France are expected to seek a cautious “phase out” of the continent’s dependency, according to a draft of a declaration seen by AFP.

This would fall short of calls from Washington and Kyiv for a break from Moscow as supplier.