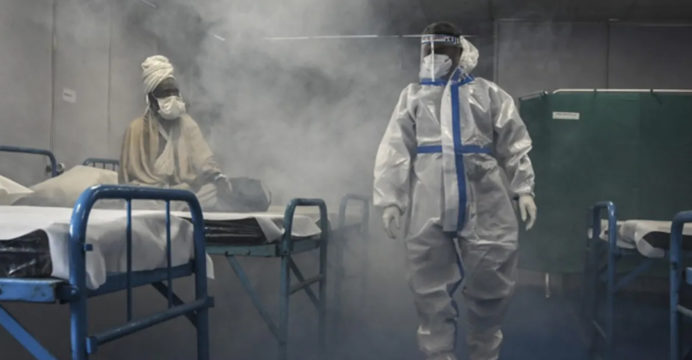 According to the AFP count, Covid has killed over six million people

According to a total published by AFP on Tuesday based on government sources, almost six million people have died globally as a result of Covid-19 since the pandemic began.

The achievement comes as infection and death rates continue to decline in most parts of the world, with the exception of Asia, where Hong Kong is experiencing its worst-ever outbreak, and Oceania, where New Zealand has seen an increase in cases.

Despite several countries reducing restrictions, global daily deaths have dropped 18 percent in the last week to 7,170, continuing a trend witnessed since the peak of the Omicron wave in mid-February.

While much of the world is learning to live with the disease, China is still determined to eradicate it, and Hong Kong has been ordered to follow suit. 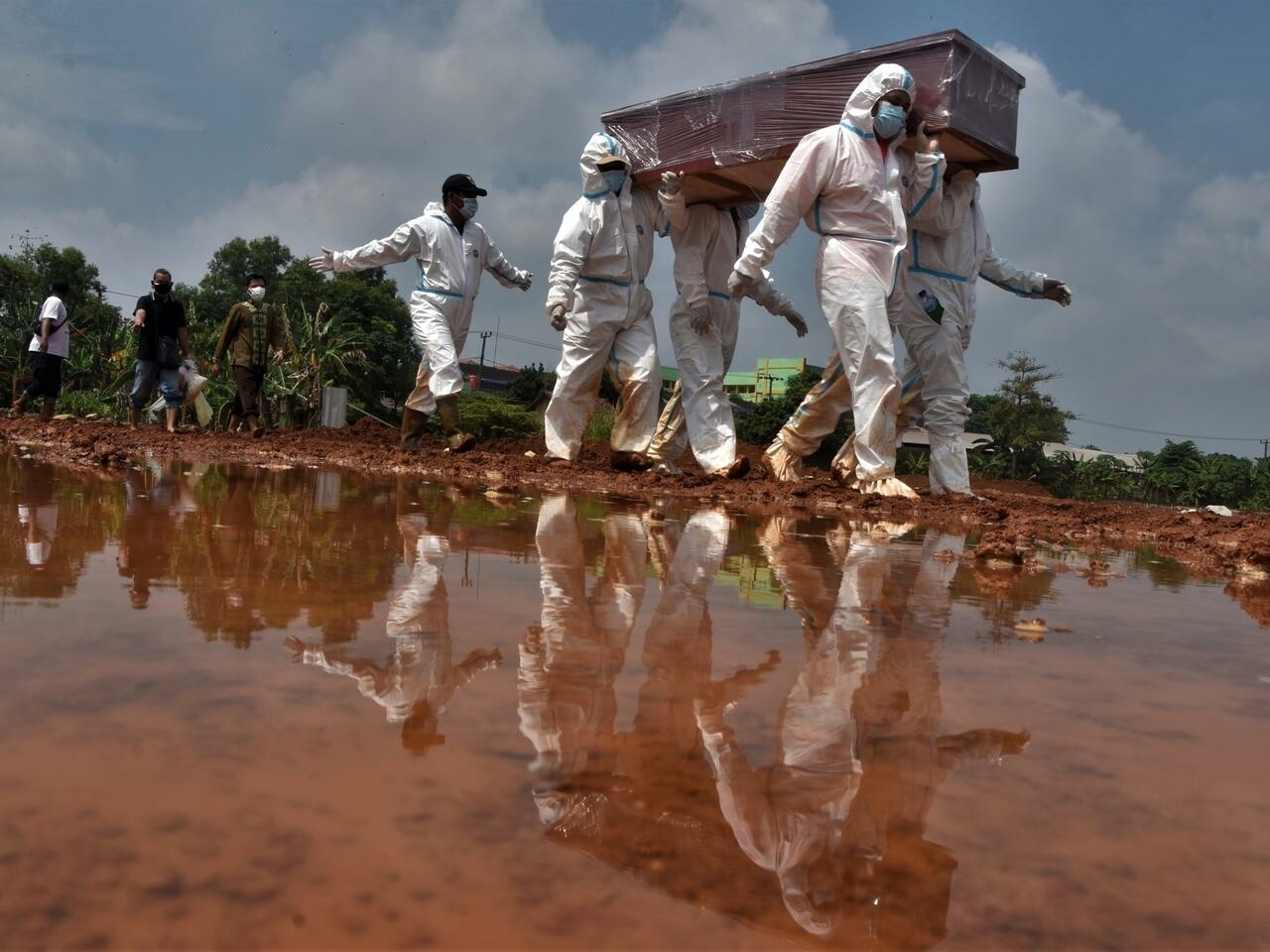 Hong Kong has announced contentious plans to test all of the city’s 7.4 million people and establish a network of isolation camps. The city’s weekly infection rate has doubled to 290,987 infections per week, while the number of deaths has more than quadrupled to 1,543.

The AFP tally is based on deaths recorded by national health authorities under the Covid-19 program.

According to the World Health Organization, the true figure could be two to three times higher.