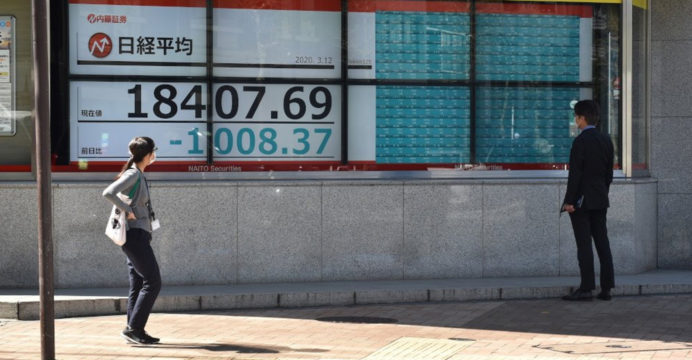 Concerns about the situation in Ukraine weighed on Tokyo’s Nikkei index, which fell 3% in morning trade Monday as crude oil prices approached an all-time high.

All three major indices in New York ended the week with losses, with the broad-based S&P 500 falling 0.8 percent.

The Dow Jones Industrial Average fell 0.5 percent, while the Nasdaq Composite Index, which is dominated by technology, fell 1.7 percent.

“Selling will be driven today by caution over the situation in Ukraine, following reports that the US administration is considering banning imports of Russian crude oil,” Mizuho Securities said.

Brent oil prices soared to nearly $140 per barrel, the highest since 2008 and on the verge of breaking an all-time high.

Visa and Mastercard, the world’s largest card payment companies, said on Saturday that they would cease operations in Russia, becoming the latest major US company to do so.

“In particular, the damage to Europe, which has close economic ties with Russia, will be especially large,” he noted. 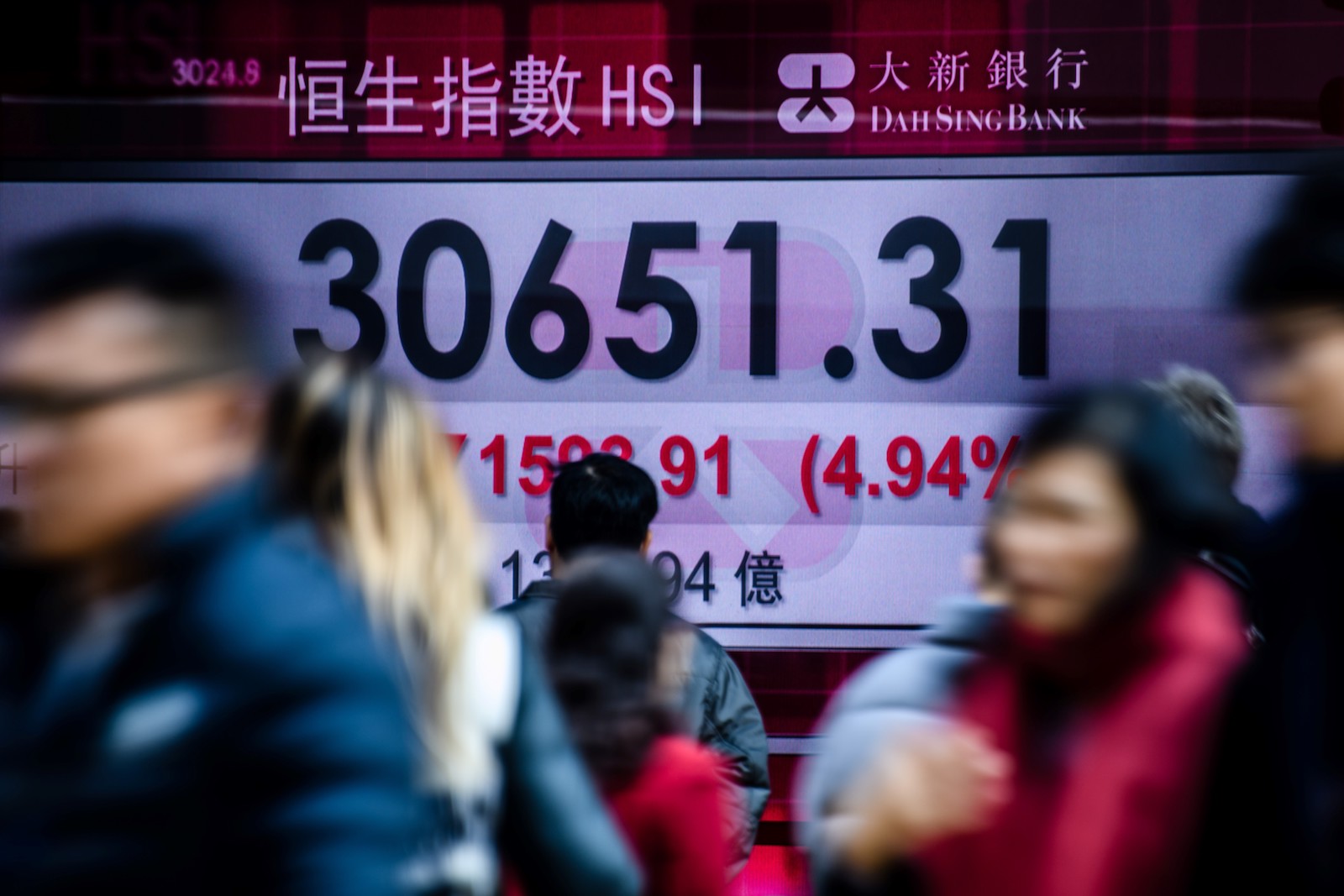 After announcing a plan to link up with Honda to form a new company that will develop and market electric vehicles, Sony Group lost 0.70 percent to 11,305 yen in Tokyo trading. Honda is now trading at 3,108 yen, down 3.32 percent.

Panasonic’s stock fell 4.89 percent to 1,058.5 yen after the company announced it will discontinue exporting to Russia because to logistical issues.

Shionogi, on the other hand, rose 3.13 percent to 7,957 yen after a trial revealed that the Covid-19 vaccine it is developing was “not inferior” to Pfizer’s vaccination when given as a booster to those who had already received two mRNA vaccine doses.