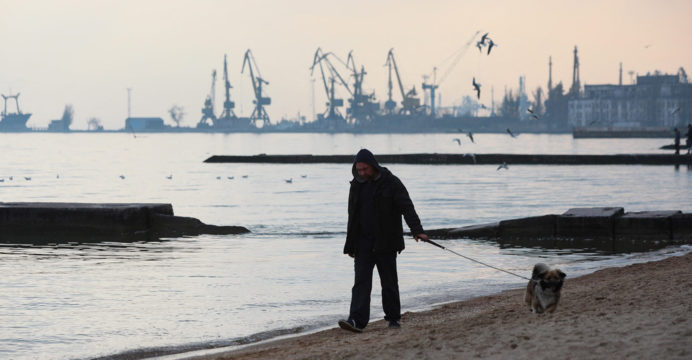 Ukraine’s strategic port city of Mariupol is under a “blockade” by Russian forces after days of “ruthless” attacks, its mayor said on Saturday, calling for the establishment of a humanitarian corridor.

Located on the Sea of Azov, the city of 450,000 people has been bombarded by shellings and cut off without water or electricity in the depths of winter.

“For now, we are looking for solutions to humanitarian problems and all possible ways to get Mariupol out of the blockade,” said Vadim Boychenko in a message posted to the mayor’s Telegram account.

“Our priority is the establishment of a ceasefire so that we can restore vital infrastructure and set up a humanitarian corridor to bring food and medicine into the city,” he added. 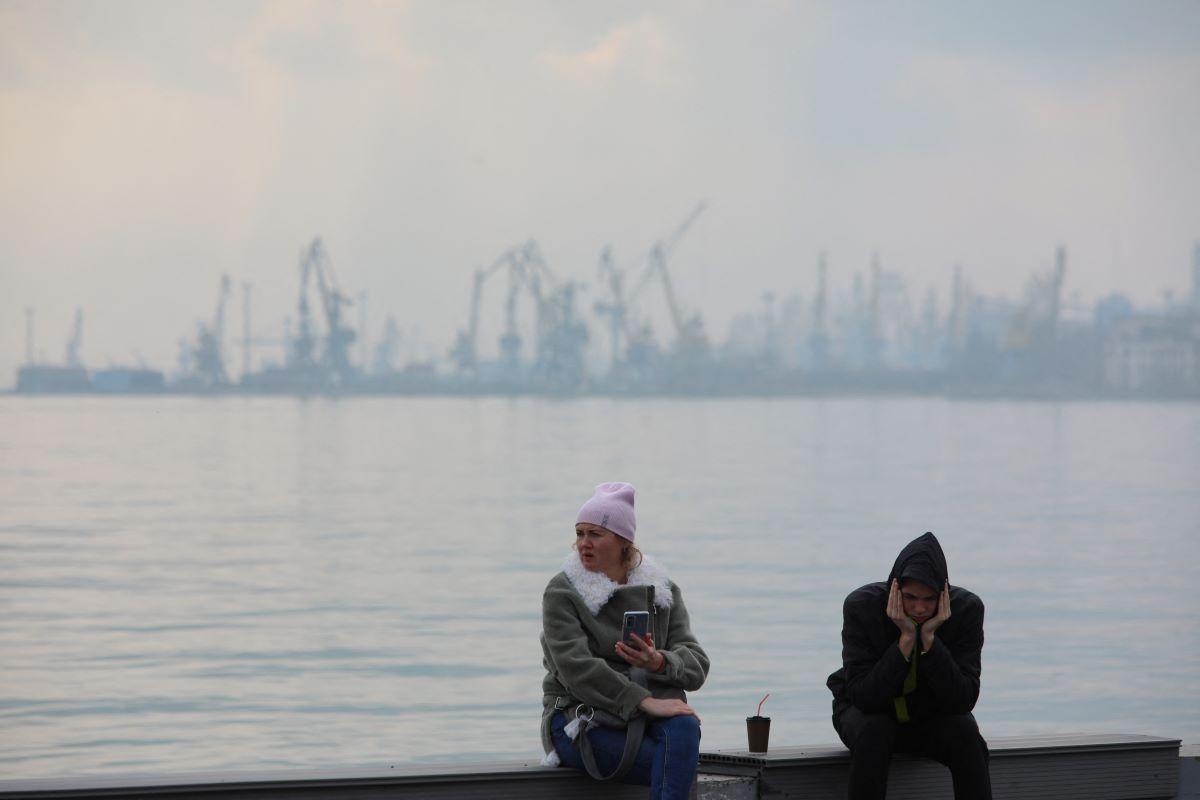 Capturing Mariupol would give Moscow’s invasion a strategic advantage, connecting it to the Russian forces coming from annexed Crimea — which have already taken the key ports of Berdiansk and Kherson — as well as to the troops in the Donbas.

Earlier this week, the Mariupol mayor had accused Russian troops of destroying bridges and trains to prevent residents from leaving.

“For five days, our hometown, our family of half a million people, has been under ruthless attack,” he wrote on Saturday, while calling for continued resistance.