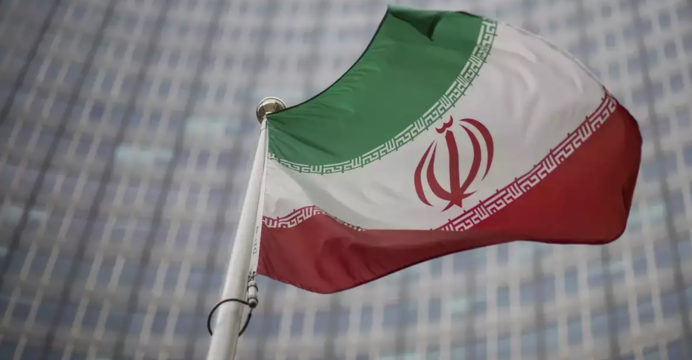 US says Iran nuclear deal ‘close’ but not certain

The US stated on Thursday that a “potential compromise” on a new Iranian nuclear agreement is close to being reached, but that multiple sticking points have hindered a deal, and that time is running out.

Negotiators gathering in Vienna to try to save the 2015 nuclear deal, which is supposed to keep Tehran from getting an atomic bomb, have made “substantial progress,” according to State Department deputy spokeswoman Jalina Porter, echoing other countries in recent weeks.

“We are close to a possible deal, but a number of difficult issues still remain unsolved,” she said.

“We will not have a deal unless we resolve quickly the remaining issues,” she added.

“If Iran demonstrates seriousness, we can and should reach an understanding of mutual return to full implementation of the JCPOA within days,” she said, referring to the 2015 agreement’s acronym.

The talks are likewise in their “final stages,” according to Enrique Mora, the European Union’s coordinator for the talks.

He tweeted, “Some relevant problems are still open, and success is never guaranteed,” adding, “We are absolutely not there yet.” 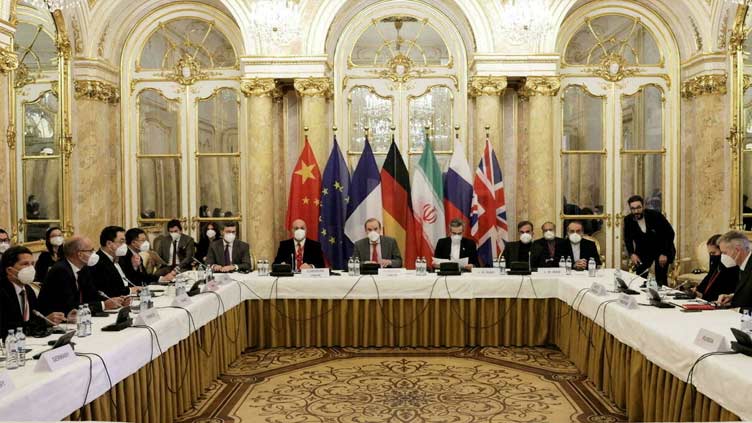 Iran was granted sanctions relief in exchange for tight limits on its nuclear program under the Joint Comprehensive Plan of Action, which was agreed in 2015.

When former US President Donald Trump, with Israeli assistance, withdrew from the accord in 2018, it came crashing down.

The coming days are essential for the West, which believes that at Iran’s current rate of nuclear progress, the agreement will soon become obsolete.