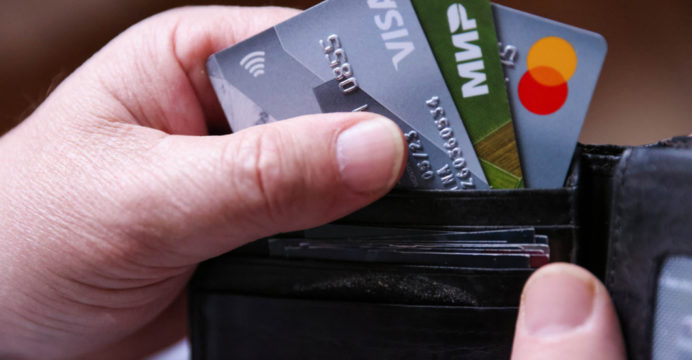 Following international sanctions in reaction to Moscow’s invasion of Ukraine, Visa, Mastercard, and American Express declared they were barring Russian banks from their payment networks.

“As a result of sanction orders, we have blocked multiple financial institutions from the Mastercard payment network,” Mastercard Chief Executive Michael Miebach said in a statement released Monday night.

“We will continue to work with regulators in the days ahead to abide fully by our compliance obligations as they evolve.”

On its website, Visa stated that it is “taking swift action to guarantee compliance with applicable sanctions, and is prepared to comply with any further restrictions that may be imposed.”

While American Express said its business in Russia is “limited,” it added that “we have been complying with US and international sanctions since the beginning of this issue.”

Amex CEO Stephen Squeri said that “has resulted in us halting relationships with impacted bank partners in Russia, and we will continue to comply with all relevant laws as the situation evolves.”

As the United States, the European Union, and other powers aim to isolate Russia and penalize its economy, Western governments have moved to blacklist Russian banks and nationals. 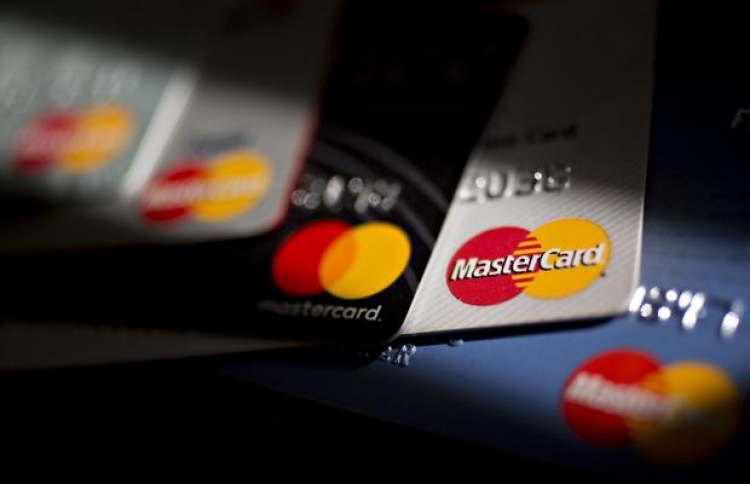 Credit card companies have taken steps to prohibit these groups and individuals from using their services.

Mastercard also stated it is attempting to protect itself from cyberattacks, which are “substantially heightened in the current context,” according to Miebach.

“American Express is taking all necessary steps to detect, prevent, and respond to any malicious activity through our layered defenses,” said Squeri for his part.