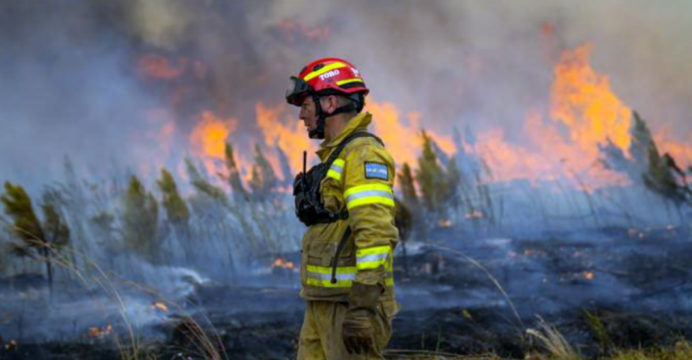 Even in places like the Arctic, the powerful, destructive flames that have grabbed headlines in recent years are anticipated to become more common. Experts advise that our approach should be more focused on planning and preparation.

For weeks, exhausted firefighters have been battling fires in northern Argentina. Wildfires have already devastated approximately 8,000 square kilometers (3,000 square miles) of forest, swamp, and farmland, an area somewhat smaller than the island of Puerto Rico, due to strong winds, little rain, and dry conditions brought on by an abnormally lengthy drought.

“It never happened to us, we never lived something like this, we were really overcome,” one resident, Jorge Ayala, told The Associated Press news agency over the weekend. But wildfires like this are expected to become more prevalent, and more destructive, in the coming years and decades. 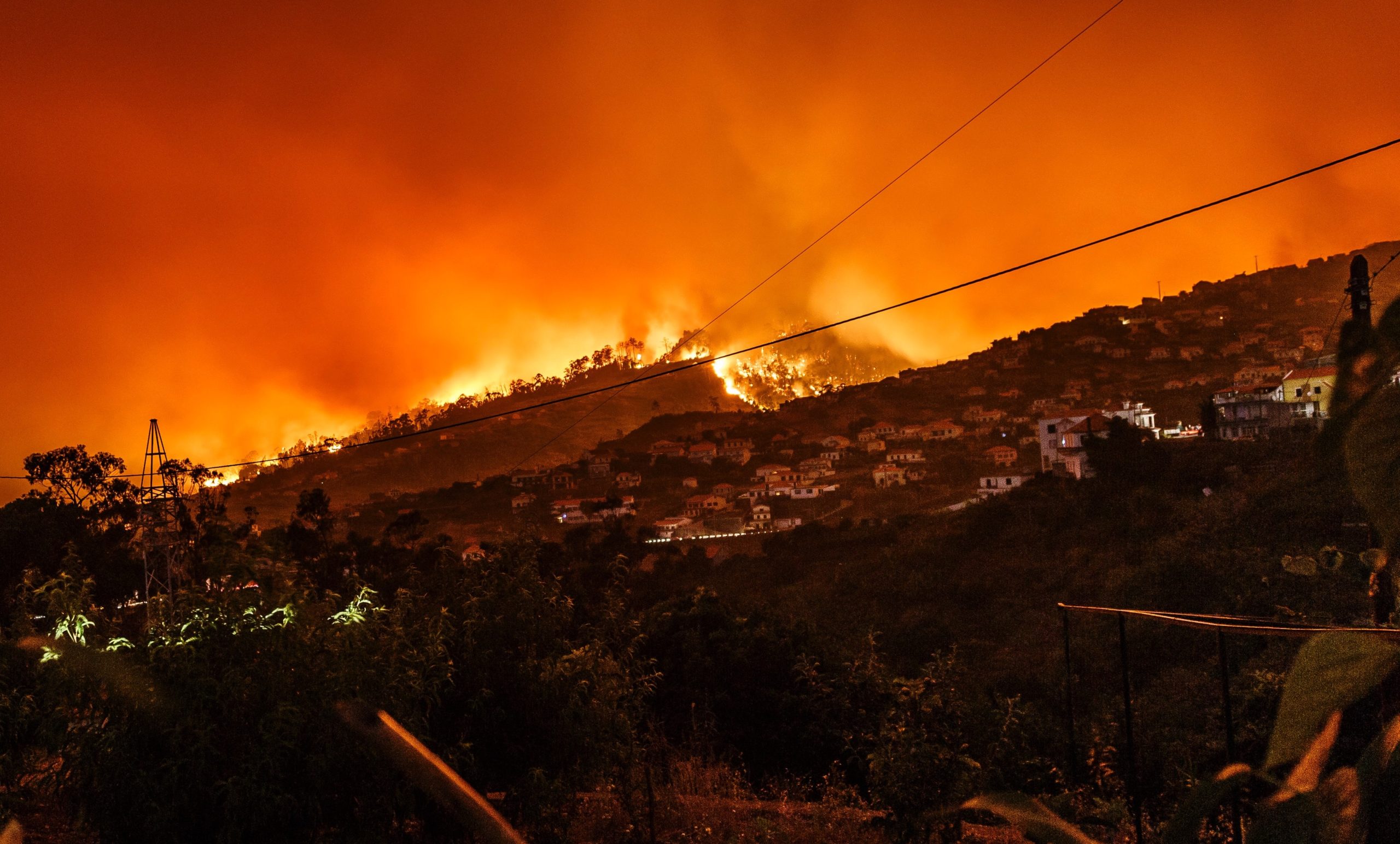 According to a new analysis by the UN Environment Programme (UNEP) and Norwegian environmental NGO GRID-Arendal, extreme fires may increase by up to 14 percent by 2030 and 30 percent by mid-century, as they become more frequent, intense, and common in atypical locations like the Arctic.

Fires could be 50% more common by 2100, according to the researchers. Even if we manage to reduce emissions dramatically, the globe is expected to experience an increase in wildfires, according to the analysis.