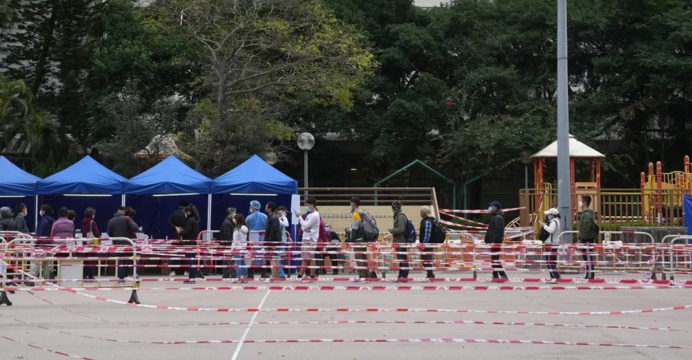 Authorities in Hong Kong have hinted that they may impose a Chinese-style hard lockdown that limits people to their homes, with the city’s zero-Covid plan in shambles and bodies stacking up in hospitals.

Two years of rigorous zero-Covid rules had held the coronavirus at away for the most part, but a breakthrough of the highly transmissible Omicron form revealed how little authorities had done to prepare for a large-scale outbreak.

Carrie Lam, Hong Kong’s leader, had ruled out a citywide lockdown, instead of ordering that all 7.4 million inhabitants be tested in March.

However, in a U-turn on Monday, health secretary Sophia Chan stated that it was still a possibility.

When asked if a lockdown was still a possibility, she told a Commercial Radio host: “No, it’s not true. We’re still talking about it.” 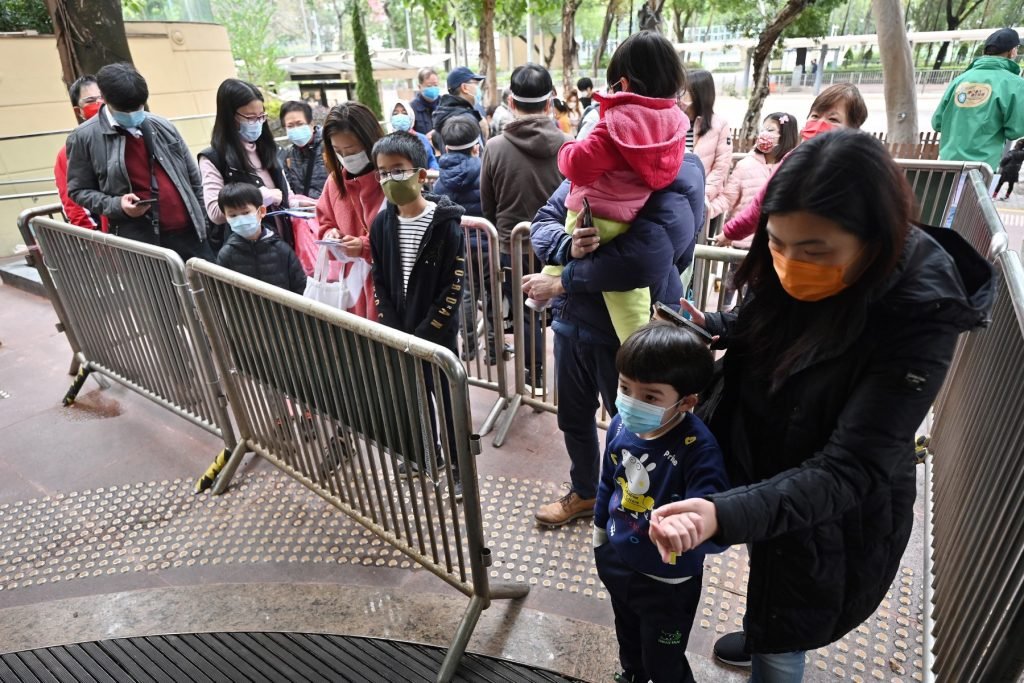 “From a public health standpoint, we need to limit people’s mobility to some level in order to maximize the benefit of mandatory universal testing,” she noted.

“In order to reduce movements, residents should remain at home or avoid outings as much as possible”.

Residents and businesses in a city plagued by the kind of pandemonium that was more common at the outset of the pandemic will be concerned by the announcement.

On Sunday alone, Hong Kong reported 26,000 new illnesses and 83 deaths. Before the current outbreak, the city had only registered 12,000 cases since the outbreak began.