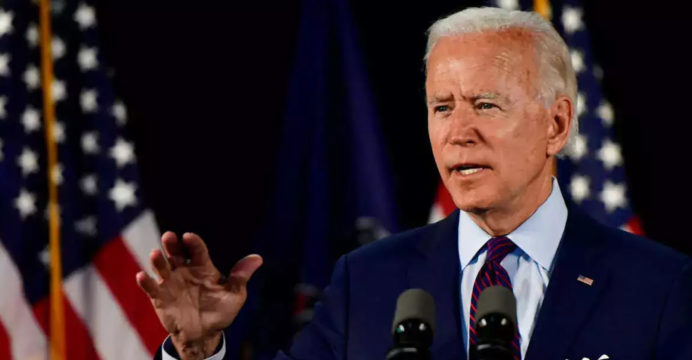 The United States imposed sanctions against Russia on Tuesday, including moves to deprive the country of financial resources, though they did not go as far as some analysts had hoped.

Following Washington’s statement, the European Union announced its own penalties as part of a coordinated Western attempt to put pressure on Russian President Vladimir Putin.

By barring trading in Russian debt as of March 1, Washington took an unexpected and potentially punitive step in preventing Moscow from raising new funds from Western institutions.

Vnesheconombank (VEB), Russia’s state development bank, and Promsvyazbank (PSB), another state-backed institution, are the targets of the measures. Both have tens of billions of dollars in assets, according to the US Treasury, and “perform particular functions to prop up Russia’s defence capability and economy.” 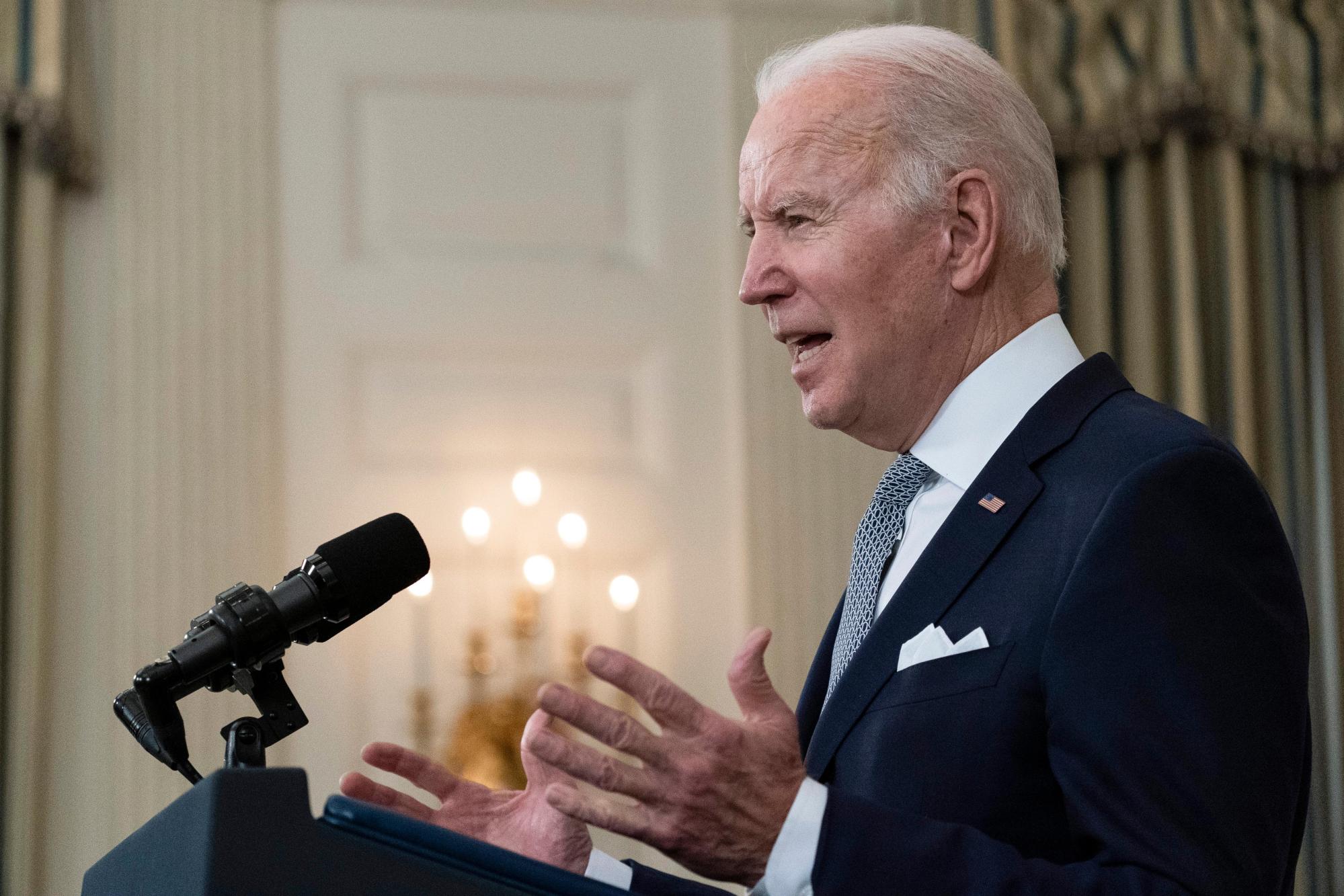 The US also sanctioned Russian oligarchs and their families, including members of Putin’s inner circle who “pillage the Russian state, (and) enrich themselves… at the expense of the Russian people,” according to a statement from the Treasury Department.

The “complete blocking sanctions” imposed on VEB and PSB and its subsidiaries, as well as the actions taken against five people, will freeze any assets held in the US and prevent them from utilizing the US banking system.