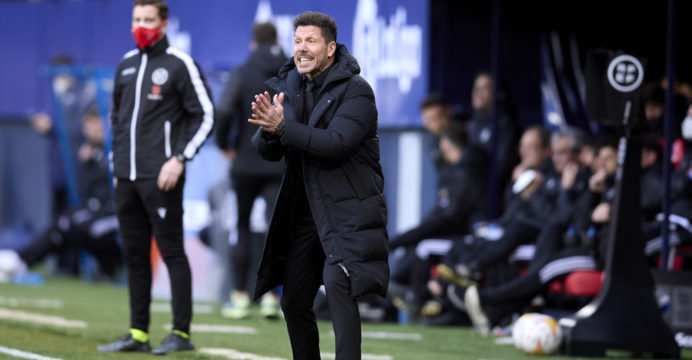 Struggling Atletico look to reignite the fire against Man United

If winning La Liga softened Atletico Madrid’s edge or caused them to lose their identity, a Champions League match against Manchester United could be an opportunity to reclaim it.

The highs of winning their second league title in 25 years have been followed by the lows of humiliating defeats, unprecedented defensive weakness, and introspection over style and application, all of which have cast doubt on Diego Simeone’s future.

Despite all of the soul-searching and sorrow, there have been pockets of resistance, a number of rare but inspiring performances strewn over a bleak season, each one igniting hope that a turning point was on the horizon.

Atletico Madrid came back from a goal down against AC Milan in the San Siro to win 2-1, with Luis Suarez scoring a penalty in the 96th minute.

After losing at home to Mallorca, they won an all-or-nothing match in Lisbon against Porto, a ferocious 3-1 victory advancing them to the Champions League last 16. 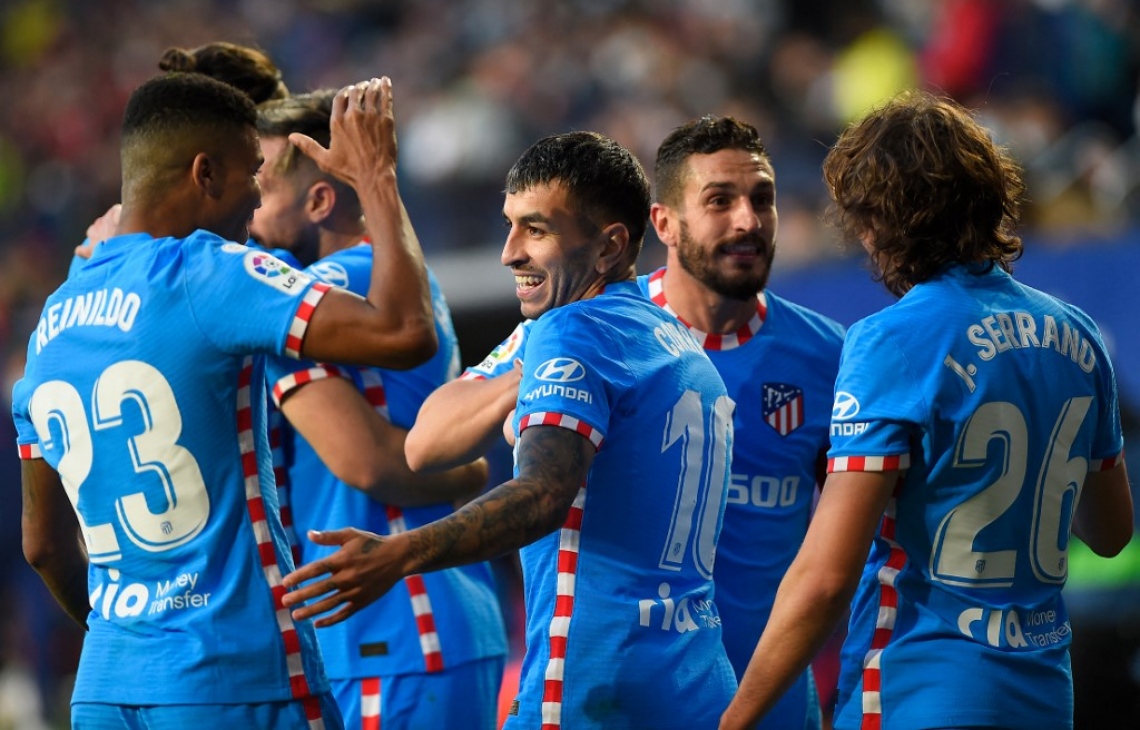 In the last month alone, as the knives have sharpened and the pressure has increased, Atletico has battled back from two goals down to beat Valencia and 3-2 behind to overcome Getafe, both times by scoring in the final minute.

Momentum has ebbed and flowed each time. They lost at least one of their following two games after each comeback. Whenever Atletico appeared to be on the verge of regaining themselves, they abruptly veered off course.

There was an advertisement in Spain that became synonymous with the Atletico Madrid before Simeone arrived in 2011 and catapulted them into Europe’s elite.