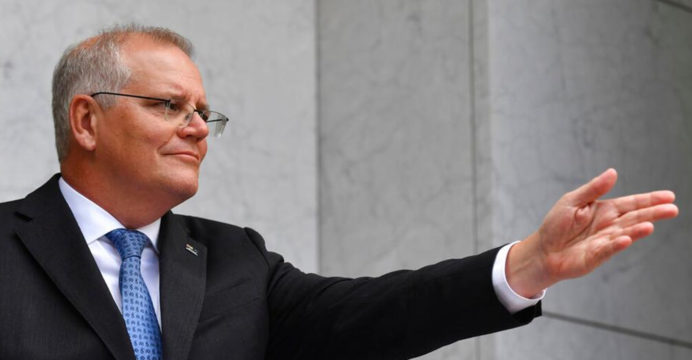 On Sunday, Australia’s prime minister accused China of a “act of intimidation” after a Chinese naval vessel allegedly fired a laser at one of the country’s defense planes.

On Thursday, the ship was one of two Chinese naval boats cruising through waters near Australia’s northern coast when it lighted a surveillance plane in an event that the defence department described as having “the potential to threaten lives.”

“I can see it no other way than an act of intimidation,” Prime Minister Scott Morrison said, terming the act “unwarranted and unprovoked”.

“I think the Chinese government is hoping that nobody talks about these aggressive bullying acts,” Dutton told Sky News on Sunday. 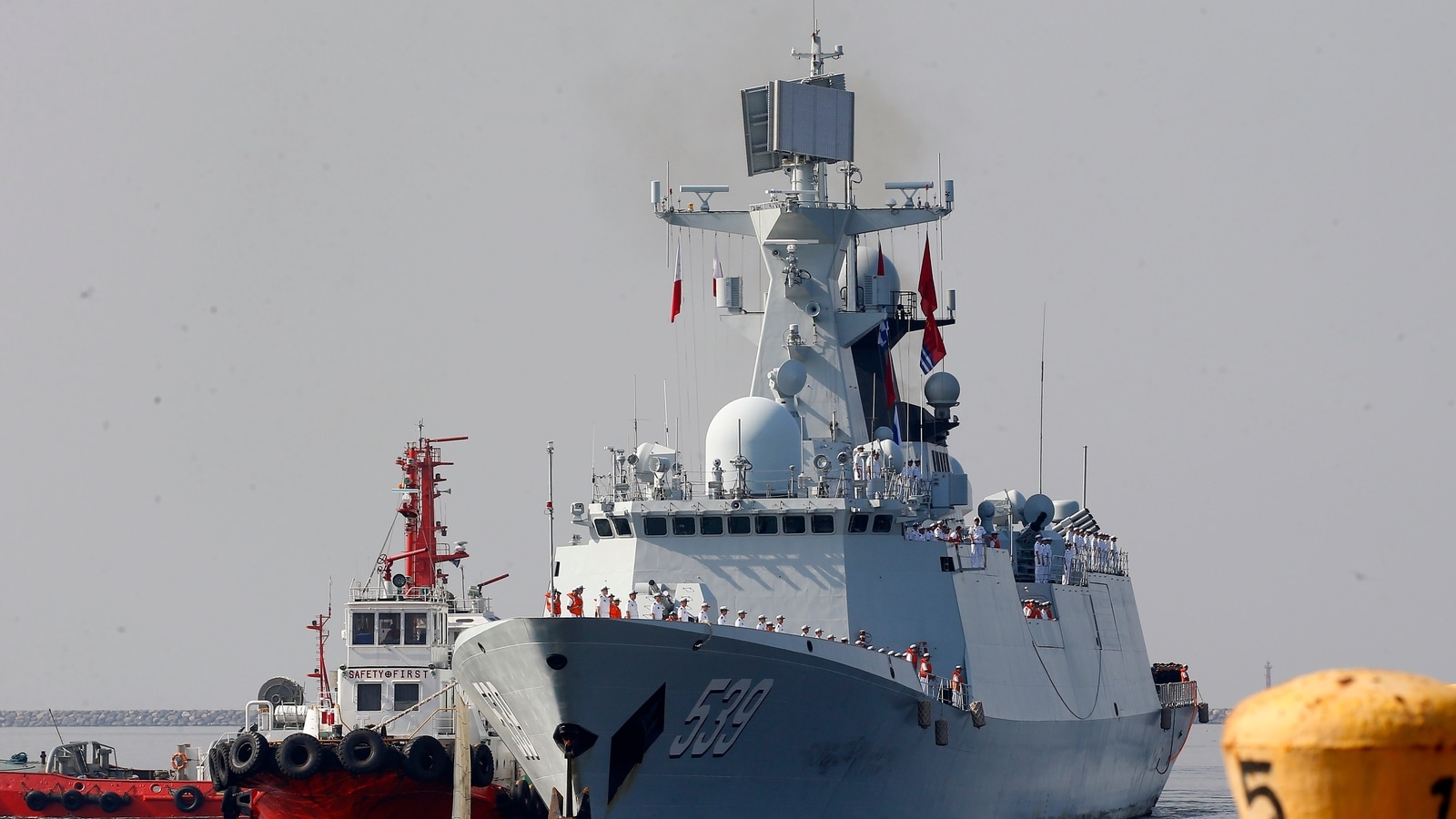 The ships were heading east through the Arafura Sea, just north of Australia, according to the defence ministry.

The Chinese government has yet to reply to Australia’s allegations. China was last accused of deploying military-grade lasers to target Australian aircraft in 2019, when Australian Defence Force helicopters were lighted over the South China Sea.