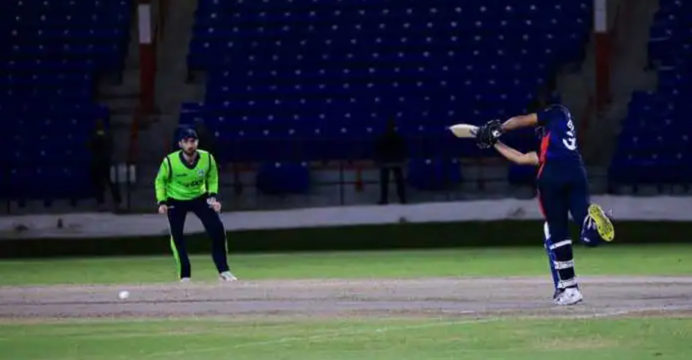 The two boards confirmed on Tuesday that the one-day international, or ODI, series between Ireland and the hosts United States would be canceled after members of the travelling staff tested positive for COVID-19.

The two teams had previously played a 1-1 Twenty20 series, with the ODI series in Florida being halted due to coronavirus cases being discovered among the USA squad and umpires.

“While all players in both current playing squads have returned negative COVID results overnight, two members of the Irish support staff have tested positive, as well as several partners of players, resulting in two of the Irish players being deemed as ‘close contacts’,” the two boards said in a statement. 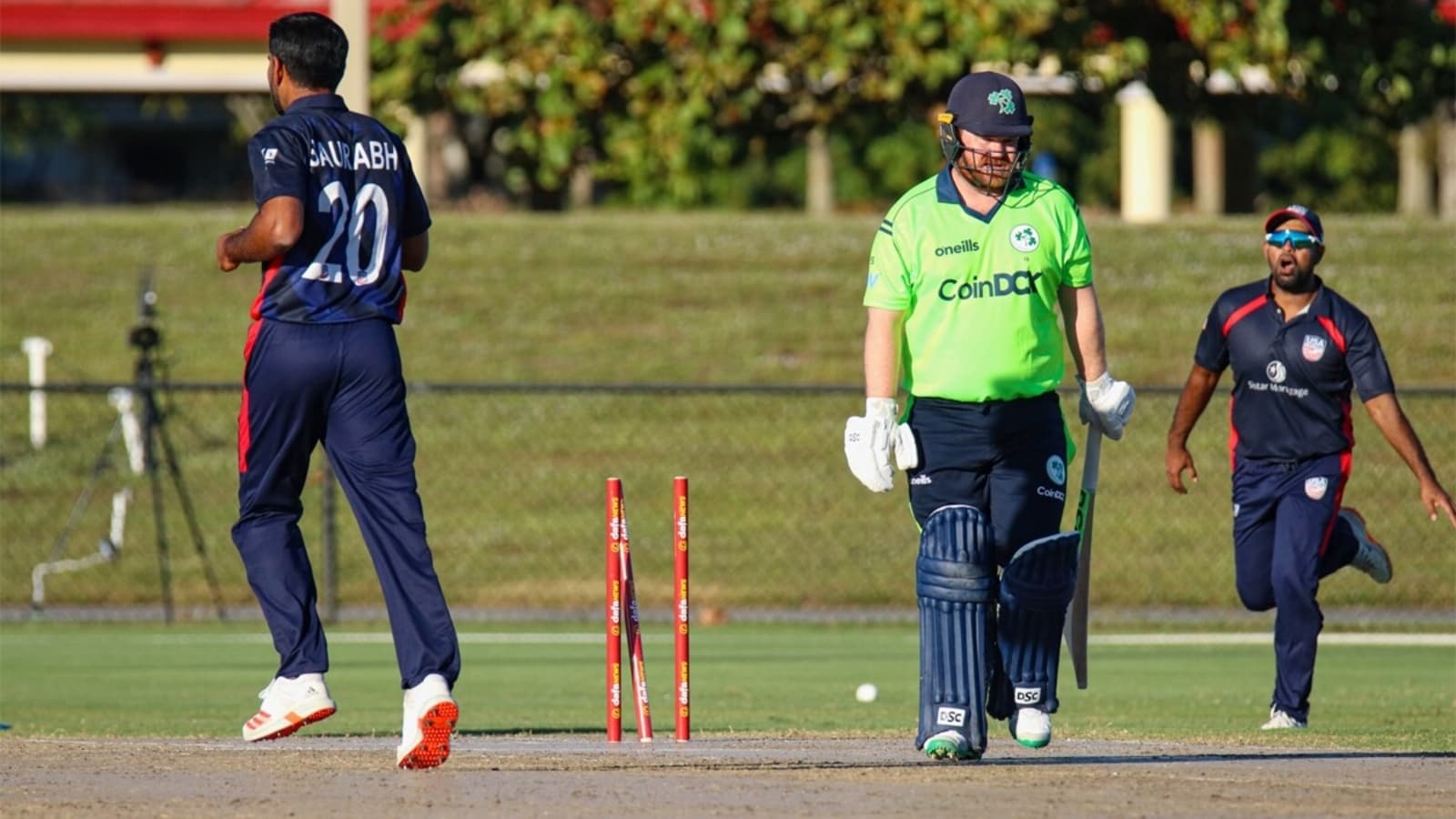 “As such the risks and concerns about further spread have meant that both Boards have regrettably agreed to cancel the remaining two scheduled matches.”

Ireland’s visit was the first time the United States hosted a full member of the International Cricket Council, or ICC.