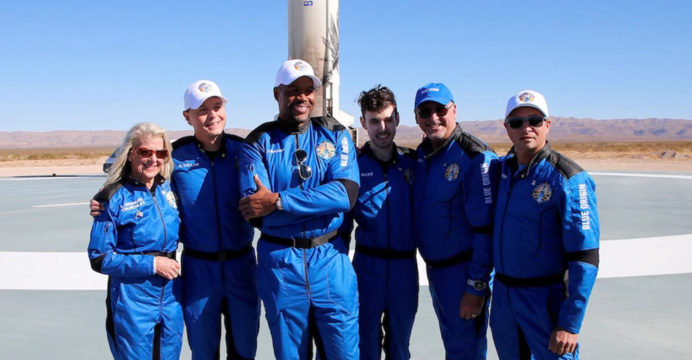 On Saturday, Jeff Bezos’ Blue Origin will launch its third private crew into space, this time featuring the daughter of America’s first astronaut.

The voyage will last about 11 minutes, beginning from the company’s Texas facility and climbing to a height of 62 miles (100 kilometers), just beyond the globally acknowledged border of space.

Before the spaceship returns to Earth for a gentle parachute descent in the desert, the six-member crew will unbuckle and experience a few minutes of weightlessness.

Laura Shepard Churchley, whose father Alan Shepard was the first American to fly into space in 1961, will be a Blue Origin guest. 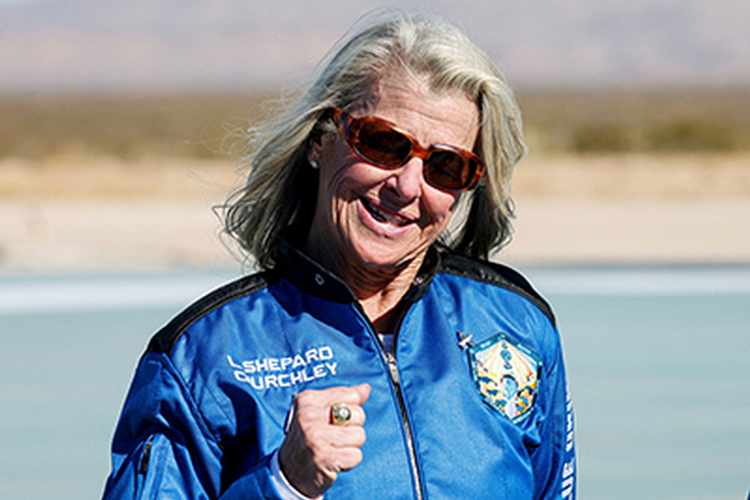 In honor of the pioneering astronaut, the company’s suborbital rocket is called “New Shepard.”

Lane and Cameron Bess will fly in space for the first time as a parent-child duo. The cost of the tickets has not been revealed.