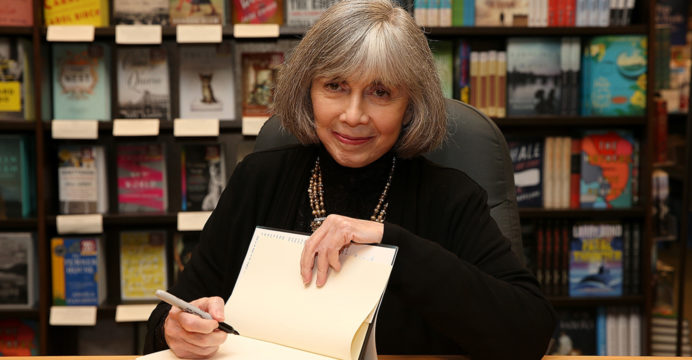 Anne Rice, the gothic novelist best known for “Interview with the Vampire,” died at the age of 80 on Saturday, according to her family.

“I sat alongside her hospital bed in admiration of her accomplishments and courage in her final hours,” her son Christopher Rice wrote on her Facebook page.

He said that she died as a result of complications from a stroke.

In 1994, Tom Cruise and Brad Pitt starred in the film adaptation of “Interview with the Vampire,” which was published in 1976.

She published hundreds of books, many of them were part of the “Vampire” series, which sold more than 150 million copies around the world. 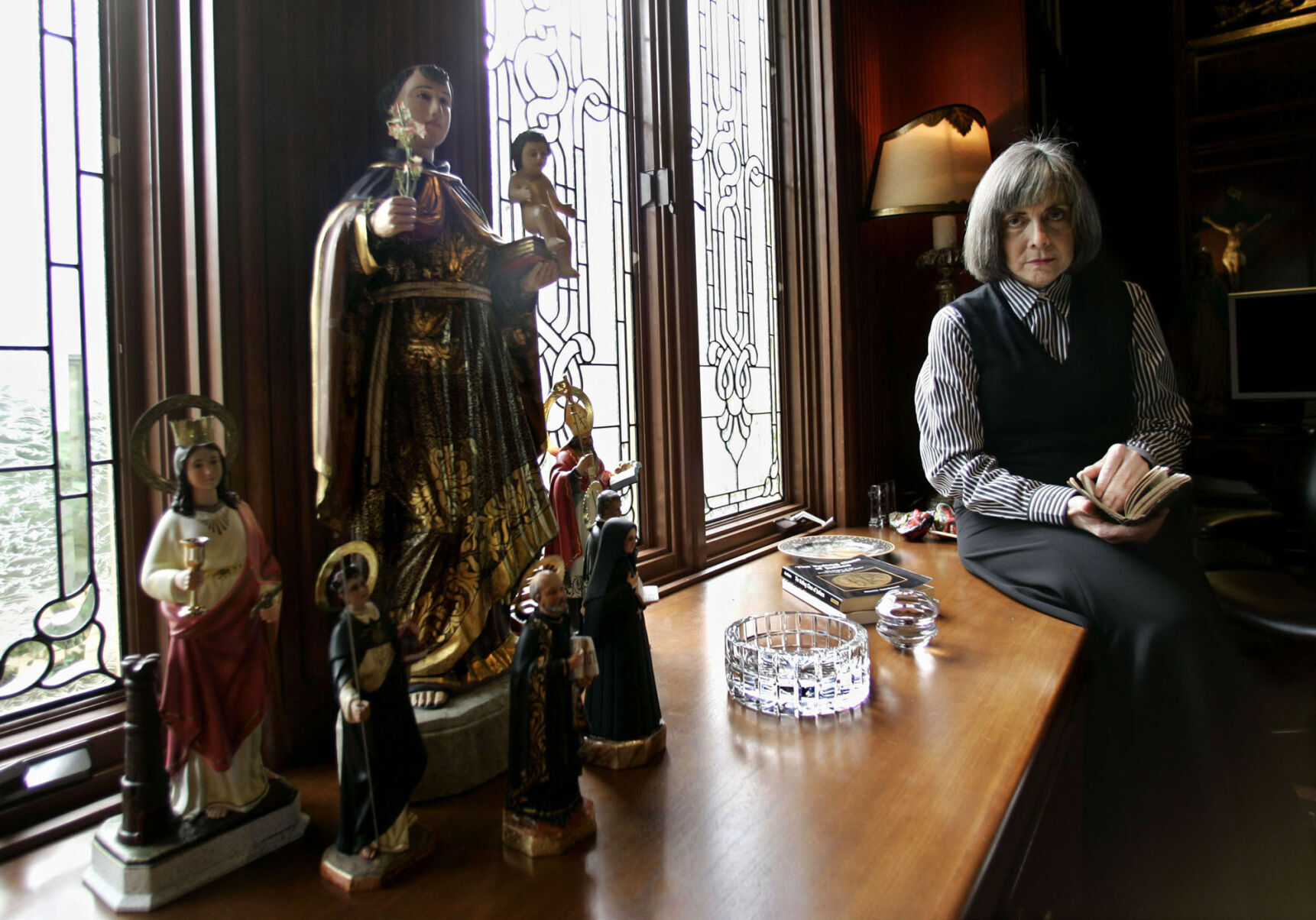 “The Queen of the Damned,” another of her books, was turned into a film in 2002.

“Our family’s pain is immense, and it cannot be exaggerated. She taught me to embrace my aspirations, reject conformity, and battle the dark whispers of fear and self-doubt as my mother’s unwavering support “Her son had written a letter.

“She taught me to break genre barriers and commit to my compulsive passions as a writer.”

According to the statement, she will be laid to rest in a private ceremony in New Orleans.

Her son announced that a public celebration will be conducted in the city next year, with “friends, readers, and fans” invited.