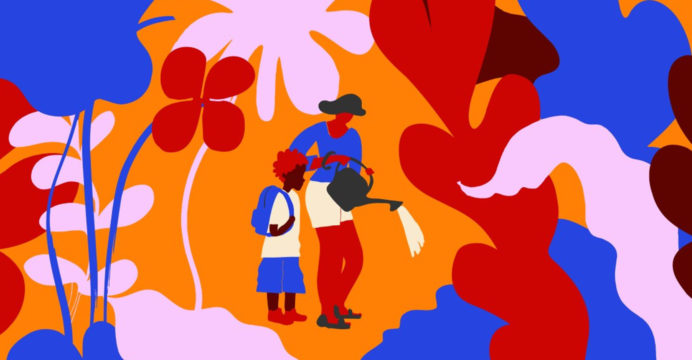 A new Oxfam analysis demonstrates an unmistakable rise in gender-based violence (GBV) around the world during the COVID-19 epidemic, which far too many governments and donors are failing to address.

Coronavirus has generated a “perfect storm” of social and personal anxiety, stress, economic pressure, social isolation, particularly with abusive family members or partners, and growing alcohol and substance use in many households, leading to a rise in domestic abuse.

Domestic assault cases in India have also increased by 250 percent, according to the National Commission for Women. Domestic abuse counselors said they couldn’t reach women and girls who were severely hurt or suicidal, or whose partners had control over their phones. 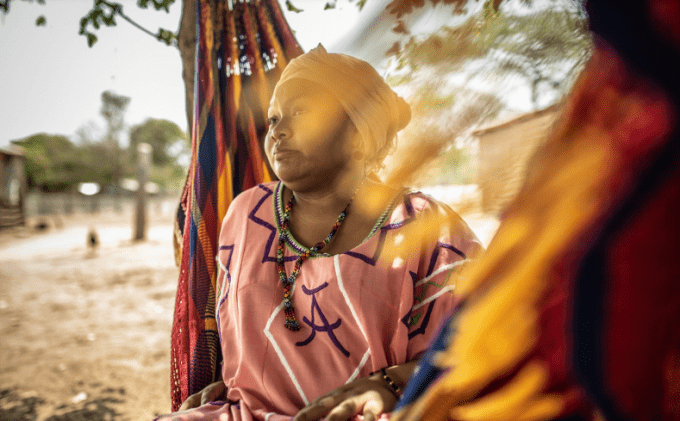 The report demonstrates that not enough countries have taken the GBV outbreak seriously enough. Even before the pandemic triggered a surge in GBV cases, over 245 million women and girls were sexually or physically abused by an intimate partner in 2018, more than the global amount of coronavirus infections (199 million) between October 2020 and October 2021.

Funding cuts have disproportionately impacted women’s rights organizations whose aim is to protect women, girls, and LGBTQIA+ people from violence, precisely when their services are most needed. Over 200 women’s rights organizations from 38 countries reported decreasing financing and dwindling access to decision-making venues in an Oxfam study released in June this year. Thirty-three percent had to lay off one to 10 employees, while nine percent had to shut down completely.

Despite the fact that 146 UN member states have legally proclaimed their support for GBV action in their COVID-19 response and recovery plans, just a few have taken action. Only 0.0002 percent of the $26.7 trillion raised by governments and donors to tackle the pandemic by 2020 has gone to combating GBV.