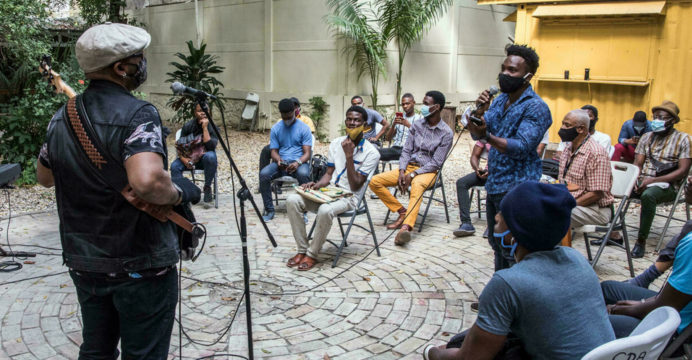 The international jazz festival in Port-au-Prince, which is usually held in late January, has been postponed indefinitely due to months of gang violence in the Haitian capital, according to event organizers.

Milena Sandler, head of the Haiti Jazz Foundation, which organizes the festival, told AFP, “We can’t take the danger, either for the 150 performers, for our employees, or for the public.”

“We’ve been thinking for a while that staging a joyous event in this setting would be tough, even ethically,” said the festival’s director, who brings together musicians from more than a dozen nations each year.

Long restricted to the capital’s poorer neighborhoods, gangs have recently expanded their territory and increased the number of kidnappings.

Their control of the capital often prohibits security access to oil ports, causing significant transportation disruptions as well as forcing hospitals, companies, and schools to drastically restrict their operations. 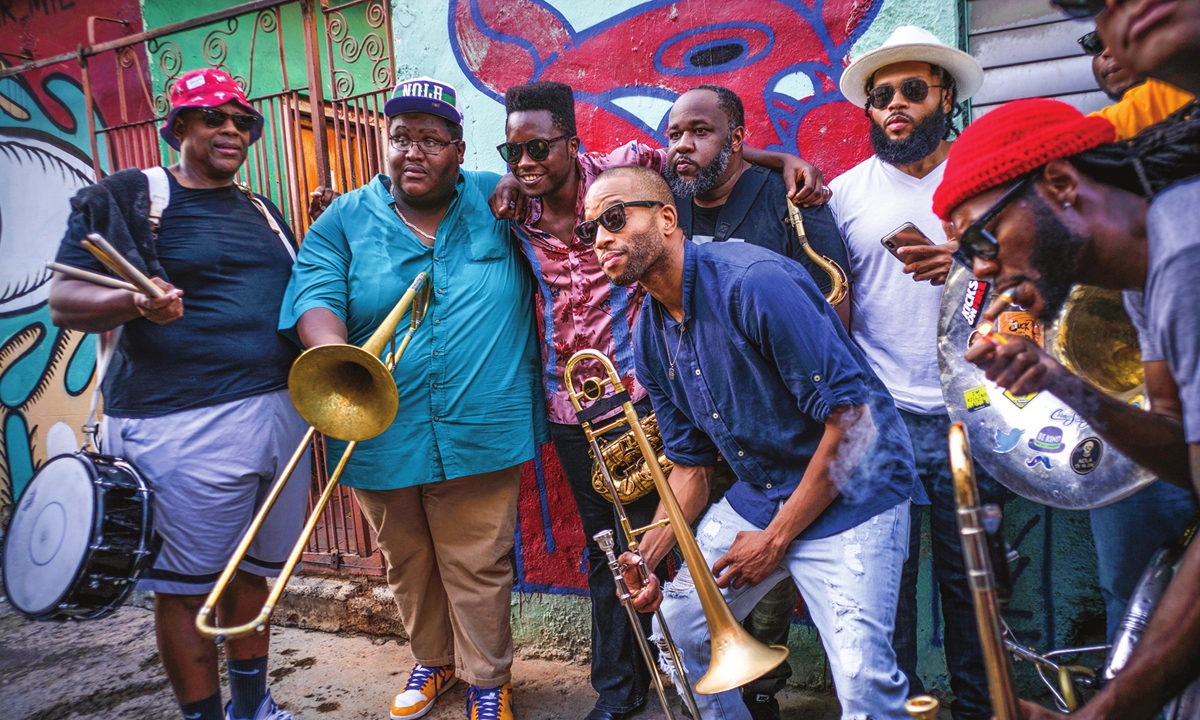 In this unstable environment, the United States and Canada have advised their nationals in Haiti to prepare an emergency exit strategy.

Sandler remained optimistic, though, that the “Papjazz” will take place in 2022.

“We will still have something, and it won’t be virtual,” she stated if the country’s condition prevents the regular structure of concerts over eight days.

“If it has to be for one day,” Sandler said, adding that the festival’s Haitian and international partners were exploring a program for the end of June.

The festival had only been canceled once before, in 2010, when a major earthquake struck Port-au-Prince and numerous other towns in Haiti on January 12, killing over 200,000 people.