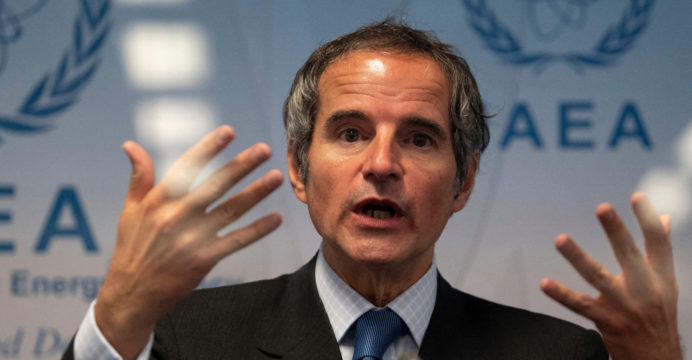 IAEA chief reports ‘no progress’ in talks with Iran

A day after returning from Tehran, the head of the UN nuclear watchdog said there had been “no progress” in discussions with Iran to address issues about monitoring the country’s nuclear program.

The International Atomic Energy Agency’s (IAEA) director-general, Rafael Grossi, told a quarterly meeting of the agency’s board that his negotiations in Tehran were “inconclusive,” despite being “productive.”

Grossi had hoped to address restrictions imposed on IAEA inspections earlier this year, as well as unanswered questions about the presence of undeclared nuclear material at Iranian locations and the treatment of IAEA workers in Iran.

“We were unable to make progress on the substance,” Grossi told reporters, adding that the lack of consensus had occurred “despite my best efforts.” 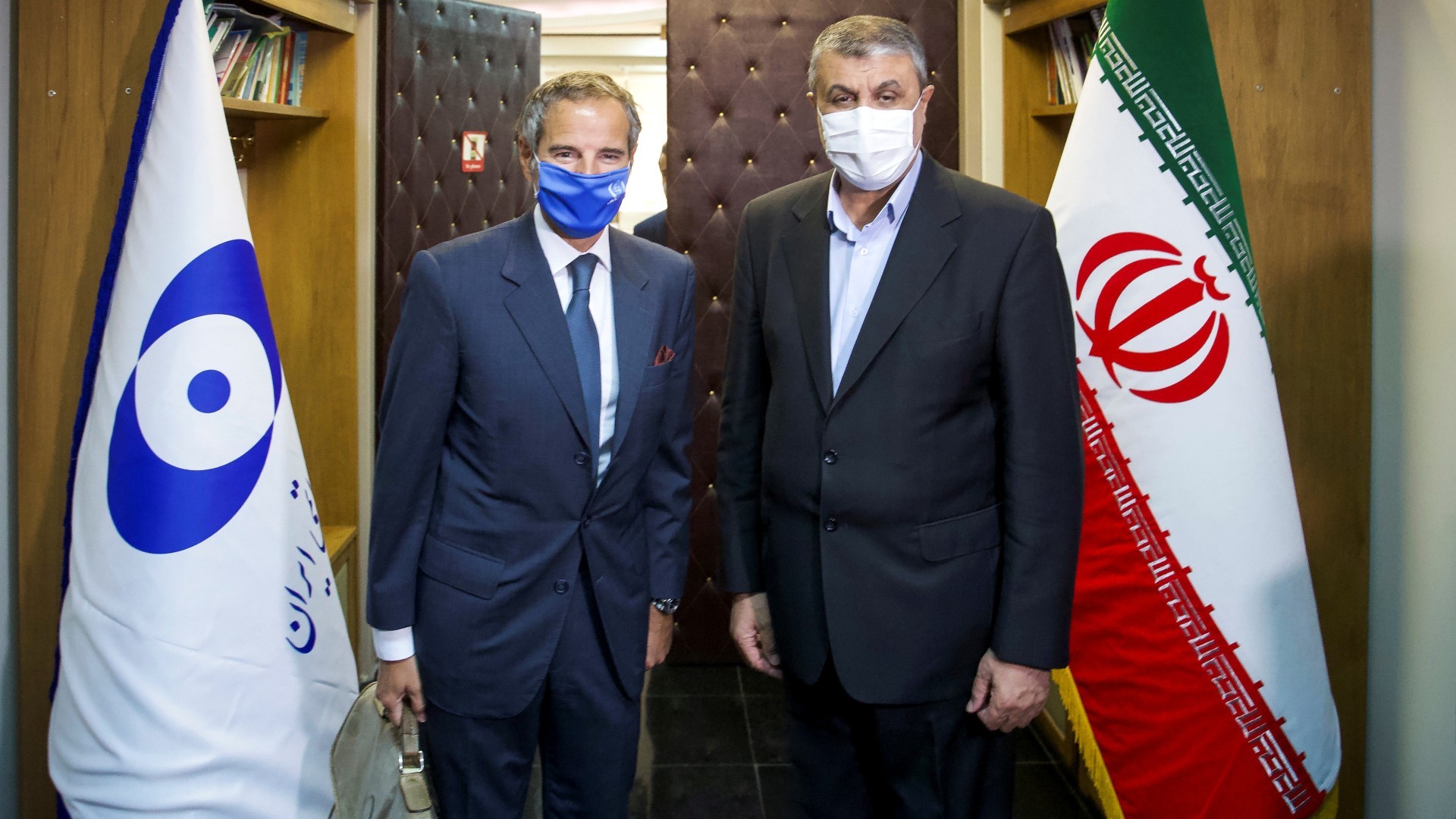 He met Foreign Minister Hossein Amir-Abdollahian in Tehran, among other authorities.

The conversations took place ahead of the expected restart on Monday of talks between Tehran and international powers aimed at resurrecting the 2015 deal that relieved Iran of sanctions in exchange for nuclear-related restrictions.