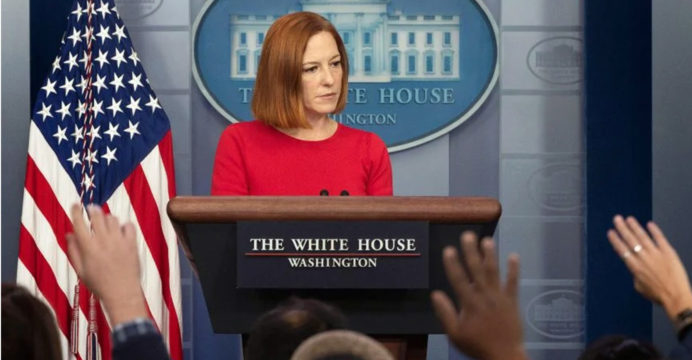 According to the White House, 95% of federal government employees in the United States have met a Covid immunization mandate ahead of a deadline.

Jen Psaki, the White House press secretary, stated that 90 percent of those who participated had had at least one coronavirus vaccine shot. She added that another 5% received waivers.

The rest could face “more enforcement procedures over time,” according to a senior administration official, though there is no indication that the Biden administration plans to terminate a substantial number of personnel.

On Monday, the deadline for complying with President Joe Biden’s immunization order was 12 a.m. (0500 GMT Tuesday). 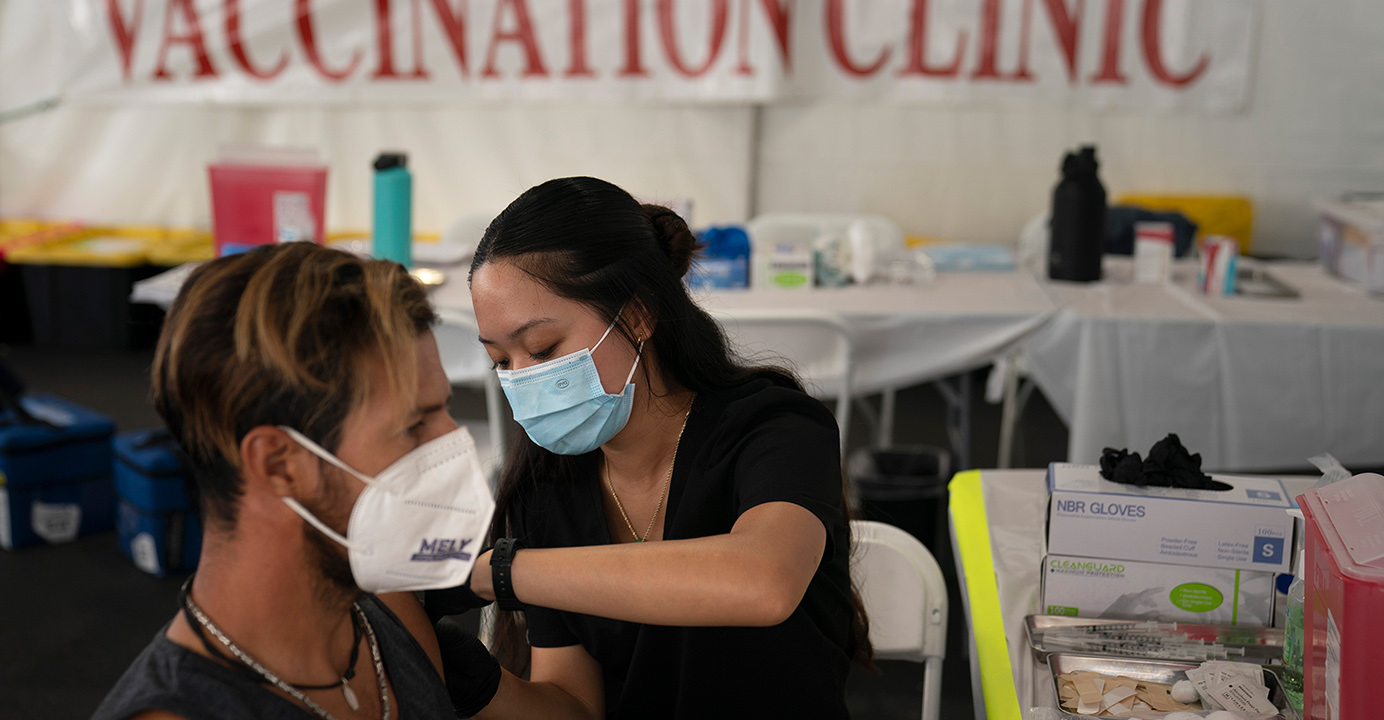 The White House thinks that requiring vaccines throughout the 3.5 million-strong government workforce, including the military, will persuade private businesses to follow suit. A similar regulation was issued by Biden for enterprises with more than 100 employees, but the directive was temporarily halted owing to a legal challenge.

Psaki told reporters traveling with Biden on Air Force One to a Thanksgiving celebration with troops in Fort Bragg, North Carolina, that compliance in the White House and the larger presidential administration is 99 percent.