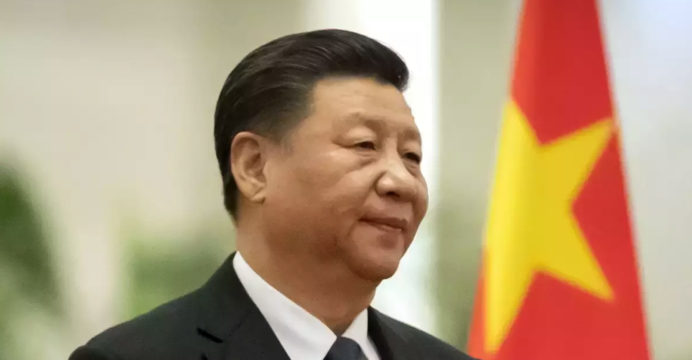 The four-day plenary, which, like all meetings of China’s secretive leadership, is held behind closed doors, drew 400 members of the party’s powerful Central Committee to Beijing.

Xi launched the meeting with a work report and “explanations on a draft resolution on the important achievements and historical experience” for the party over its 100-year history, according to state news agency Xinhua.

The decision will pave the way for China’s 20th Party Congress, where Xi is widely expected to announce his intention to run for a third term in office, solidifying his status as the country’s most powerful leader since Mao Zedong.

In the run-up to this week’s summit, state media praised Xi’s leadership, describing him as “a man of profound thoughts and feelings, a guy who inherited a legacy but dares to innovate, and a man who has forward-looking vision and is determined to working ceaselessly,” according to Xinhua. 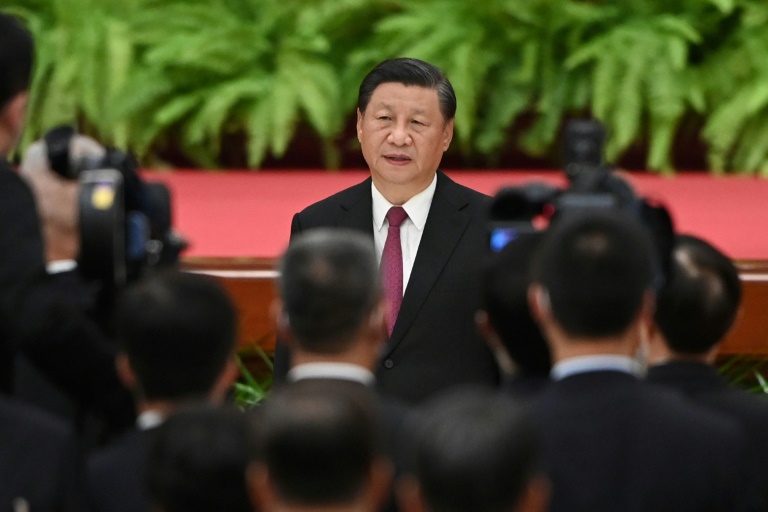 Xi, who is often recognized as China’s most powerful leader since Mao, has presided over a massive anti-corruption campaign, oppressive measures in Xinjiang, Tibet, and Hong Kong, and an increasingly assertive foreign policy.

According to Chris Johnson, a senior scholar at the Center for Strategic International Studies, the new resolution could provide an opportunity for Xi to “clean up…some of the bits from history that he doesn’t like,” such as the 1990s economic reform excesses.