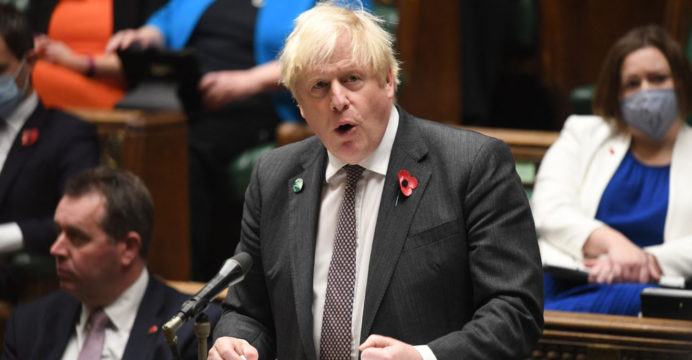 As days of graft and cronyism allegations against his government deepened with new discoveries, Prime Minister Boris Johnson was pressed to appear before British legislators questioning the standards system on Monday.

MPs will undertake an unscheduled afternoon debate in response to growing requests for an independent investigation into allegations of apparent corruption and unethical behavior within the Conservative party and government.

It comes after outcry over plans last week to change parliament’s internal disciplinary process, which would have stopped a Tory MP from being suspended for 30 days for violating lobbying rules in a “egregious” way.

Although Johnson backed down from the unusual step within 24 hours, leading Owen Paterson, a legislator, to resign from parliament, it drew attention to a slew of claims about MPs’ conduct.

This was heightened over the weekend by a story alleging that the Conservatives have been “systematically” distributing seats in the unelected House of Lords, parliament’s upper body that oversees legislation, to high-value donors.

Almost all of the party’s 16 different treasurers were awarded seats after boosting their donations to more than o3 million, according to an investigation by The Sunday Times and Open Democracy.

It comes on the heels of numerous allegations of government malfeasance involving coronavirus contracts and various elements of Johnson’s own behavior, as well as a renewed attention on lawmakers’ ability to work high-paying second jobs. 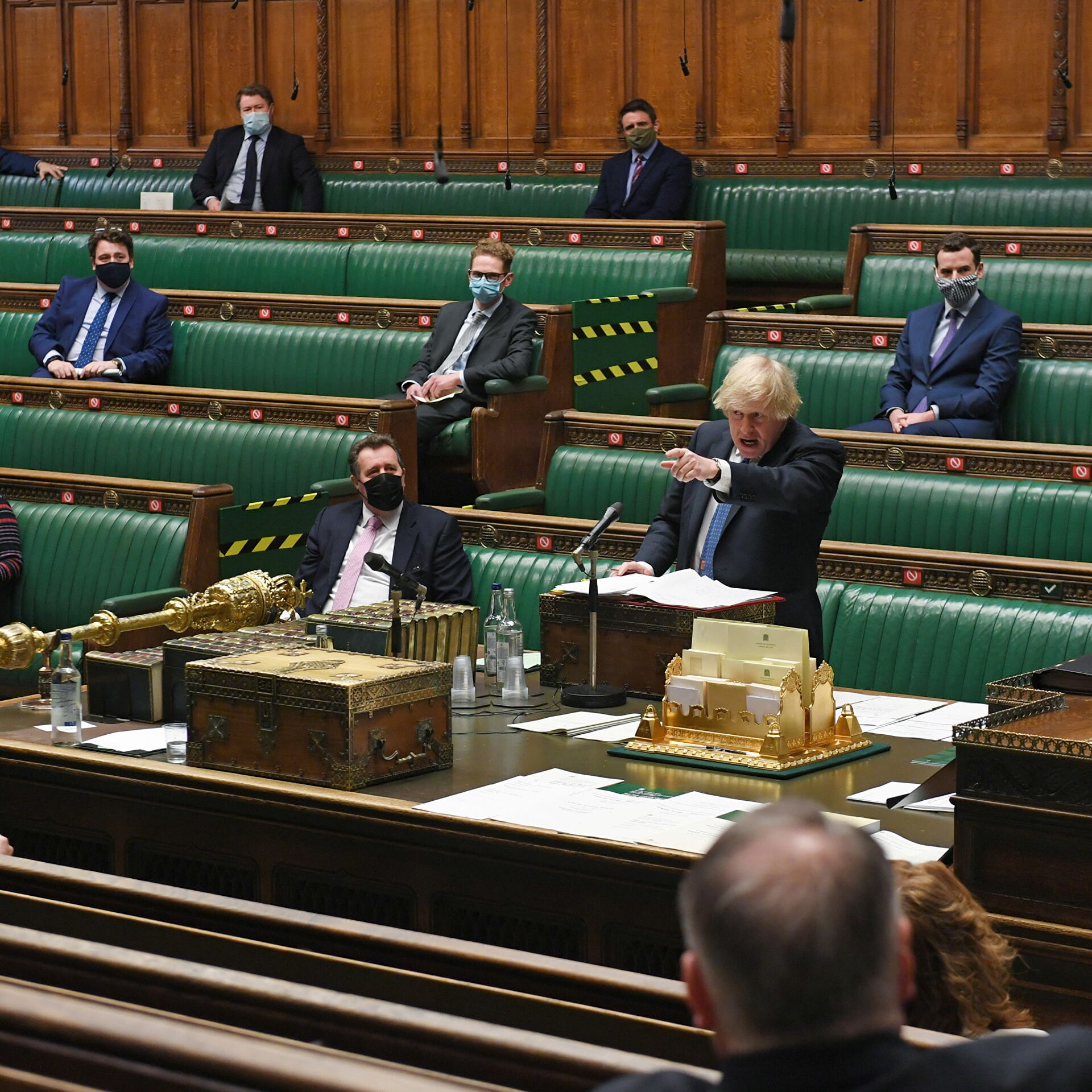 “We really do need to take a look at things, and I’m hoping the debate this afternoon does just that.”

Her party has called for a public investigation into the charges of sleaze and corruption, with the authority to summon witnesses and take evidence under oath.