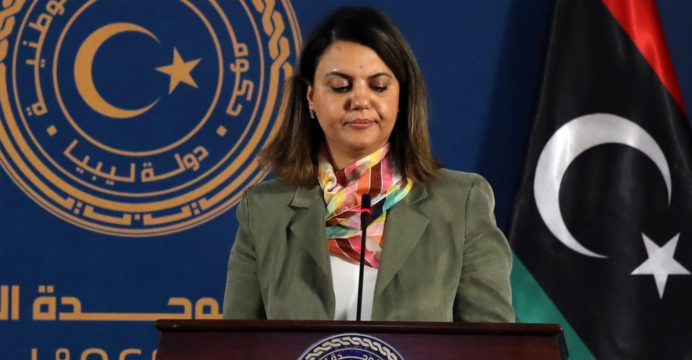 According to spokeswoman Najla Weheba of the Libya Panorama television program, the council has begun an investigation into alleged “administrative infractions” by Mangoush.

The council accused her of making foreign policy choices without consulting it, according to the El-Marsad news website, which is allied to eastern-based strongman Khalifa Haftar.

The council’s vice chairman, Abdullah Allafi, would lead a commission of inquiry, which would submit its findings within 14 days, according to a decree. 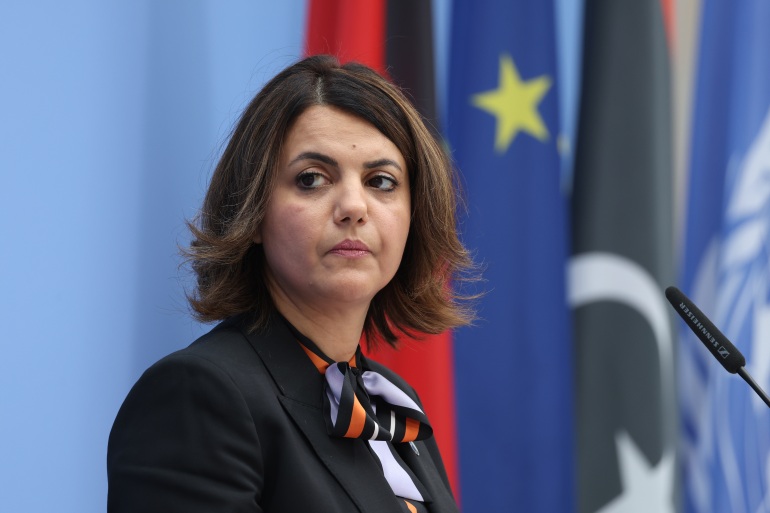 On November 12, US Vice President Kamala Harris will attend a summit in Paris with French President Emmanuel Macron and other world leaders.

Libya has been battling to get past the violence that has ravaged the oil-rich country since a NATO-backed rebellion deposed and killed tyrant Moamer Kadhafi in 2011, with political squabbling over the date of the dual polls the most recent stumbling block.