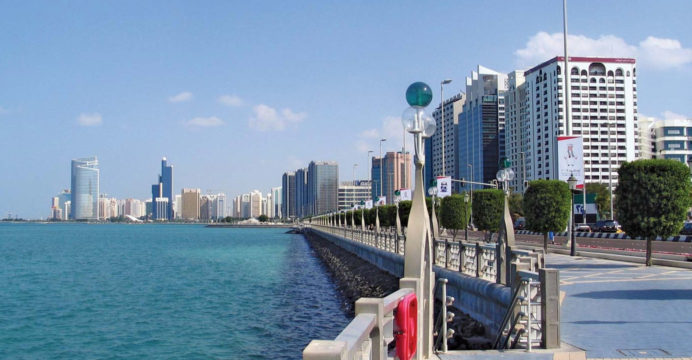 According to a new edict announced on Sunday by Abu Dhabi’s ruler, non-Muslims would be permitted to marry, divorce, and have shared child custody under civil law, according to state news agency WAM.

It is the latest step taken by the United Arab Emirates to maintain its competitive edge as a regional commercial powerhouse, where personal status regulations on marriage and divorce were previously based on Islamic sharia principles, as in other Gulf governments.

The law includes civil marriage, divorce, alimony, shared child custody and proof of paternity, and inheritance, according to Sheikh Khalifa bin Zayed al-Nahayan of Abu Dhabi, who is also president of the UAE federation of seven emirates.

Its goal is to “improve the emirate’s position and worldwide competitiveness as one of the most attractive places for talent and skills,” according to WAM. 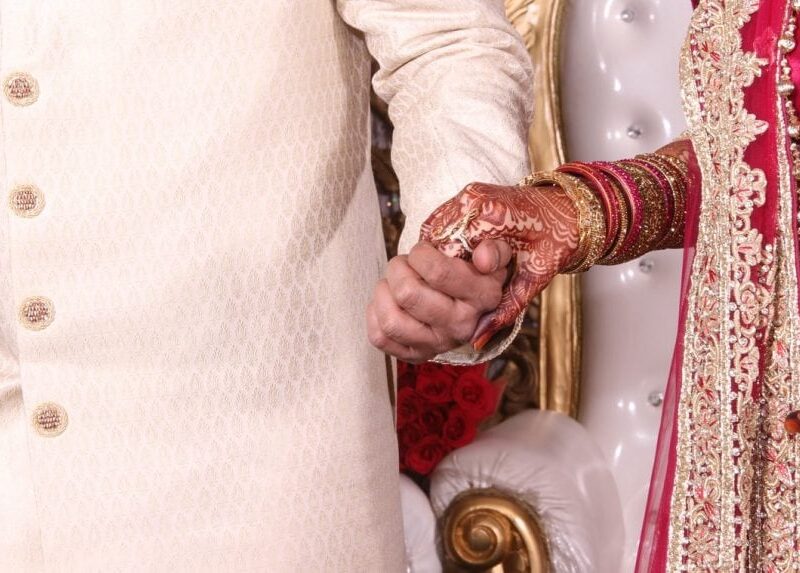 The civil legislation governing non-Muslim family matters, according to the report, is the first of its sort in the world and is “in line with international best practices.”

In Abu Dhabi, a new court will be established to deal with non-Muslim family disputes, and it will operate in both English and Arabic.