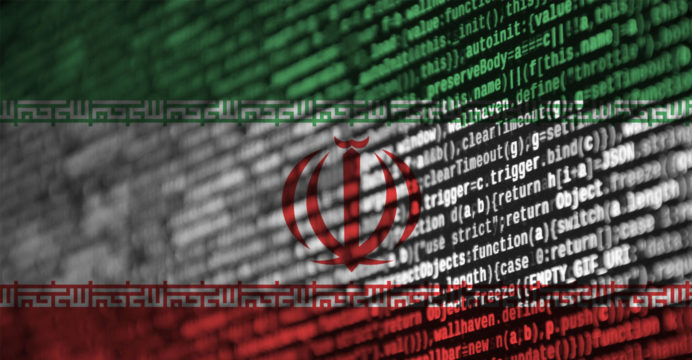 Iran became the victim of a horrific cyber attack

Cyber-attacks have rendered Iran’s energy distribution network inoperable. The country’s fuel supply has been cut off. Tehran has accused foreign governments of being behind the cyberattack but has not named any single country.

In such a scenario, Iran’s Deputy Foreign Minister stated that the non-aligned nuclear deal with the six nations will be re-enacted by the end of November this year.

Iran has once again become the target of cyber-attacks. Cyber attacks on the country’s energy distribution network have followed nuclear sites and power plants.

Iran claims that cyber-attacks have caused the country’s energy distribution network to be interrupted. Iran has fingered a country as the perpetrator of the cyber-attack on Tuesday.

Despite the fact that no hacker organization has claimed credit for the cyber-attack, Iran’s main Internet policy-making body claims it was carried out by unidentified foreign corporations. 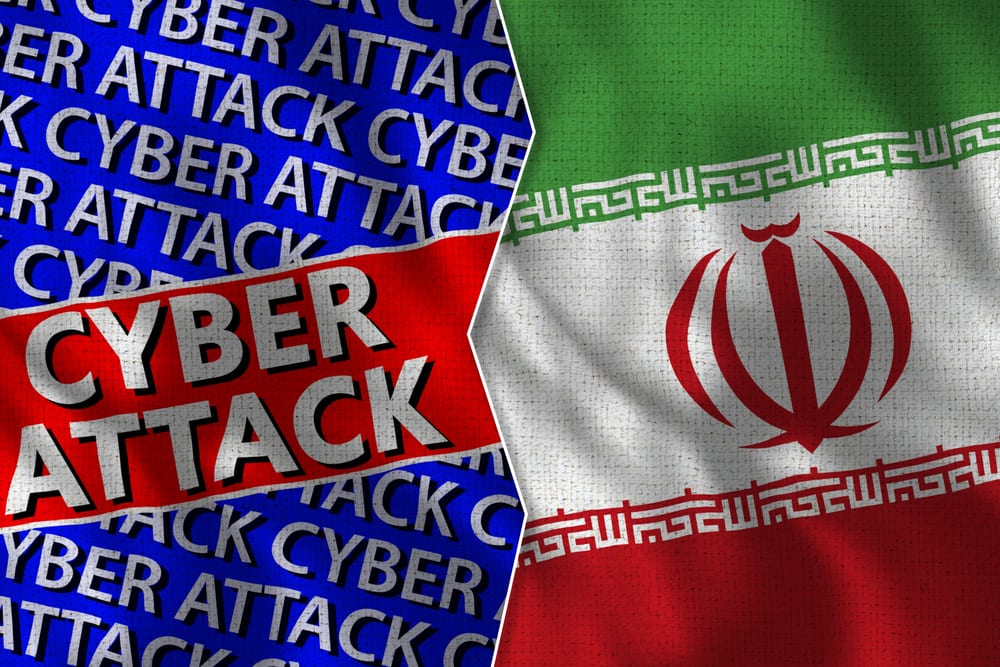 As a result of the attack, fuel supplies have been cut off throughout Iran. An oil catastrophe has occurred. At the gas station, there were long lines of vehicles. People are becoming increasingly enraged.

The United States’ economic blockade. Due to government mismanagement and corruption, Iran’s economic condition has become increasingly precarious. The energy crisis is exacerbating the problem.

Despite Iranian President Hassan Rouhani’s claims, the cyber-attack was orchestrated by a foreign force in order to agitate the population against the government.