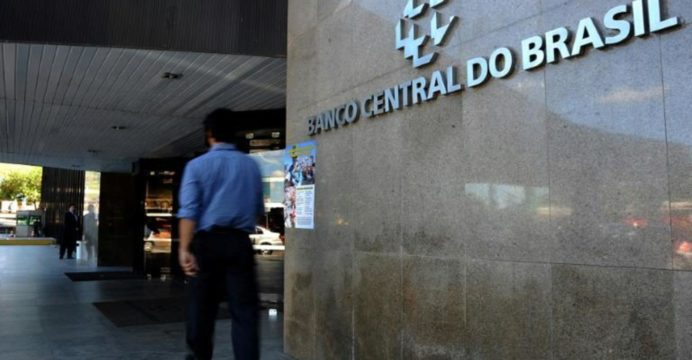 Brazil’s central bank raised its benchmark interest rate by 150 basis points Wednesday, to 7.75 percent — its biggest hike since 2002 as it struggles to tame surging inflation.

The increase, which was in line with analysts’ expectations, is the sixth straight for Latin America’s biggest economy, whose pandemic recovery is taking a hit from soaring prices, reports BSS.

The Selic rate started the year at an all-time low of two percent, as policy makers sought to kick-start the economy after the devastation of the pandemic.

But the central bank is now moving aggressively to raise the rate in order to tamp down the annual inflation rate, which came in at 10.25 percent last month — far above the bank’s target ceiling of 5.25 percent.

Unemployment, meanwhile, remains high at 13.2 percent, though it has come down from 14.7 percent early this year.