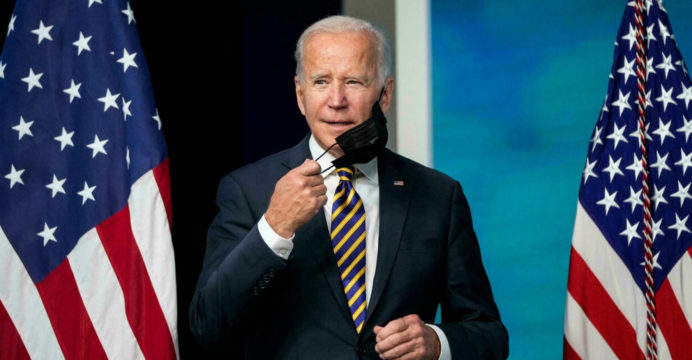 The Democratic-controlled House of Representatives voted along party lines on Tuesday to approve the $480 billion stop-gap spending plan, which passed the Senate last Thursday after weeks of acrimonious debate.

The Treasury cautioned that without this rise in the debt limit, the federal government will be unable to secure and service loans after October 18. This would have caused an economic disaster all around the planet.

The White House said in a one-sentence statement announcing Biden’s signature on the bill that the raise in the debt ceiling “is believed to be adequate to allow the Federal Government to continue to pay its full commitments until early December.”

The new deal only kicks the can down the road, potentially complicating another big-budget deadline — a government shutdown that would begin on December 3 if the government’s funds run dry.