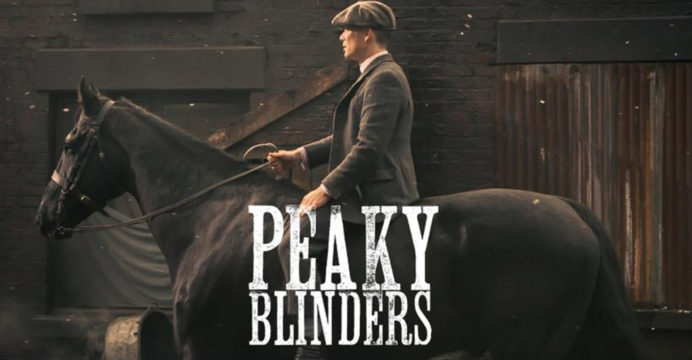 The hit BBC and HBO Max program ‘Peaky Blinders’ will cease following the feature film that will follow its sixth and final season. The film is slated to go on floors in 2023.

As per Variety, the revelation was verified by the show creator Steven Knight on Thursday at BFI London Film Festival. Speaking at a BFI London Film Festival session on writing across genres, Knight indicated that season six is shot and “nearly totally edited” and is now set for a spring 2022 bow. Knight also confirmed that the much-anticipated film will go into production in 2023.

“And then I am going to write the feature which will be set in and shot in Birmingham, and that will probably be the sort of the end of the road for ‘Peaky Blinders’ as we know it,” Knight said at the panel.

According to Variety, the British writer added that there could be “programs similar” to the ‘Peaky Blinders’ world, preferring “not to use the phrase spin-offs”, which he is not fond of.

He indicated he would rather “pass on the baton” if there be spin-offs, rather than managing them. 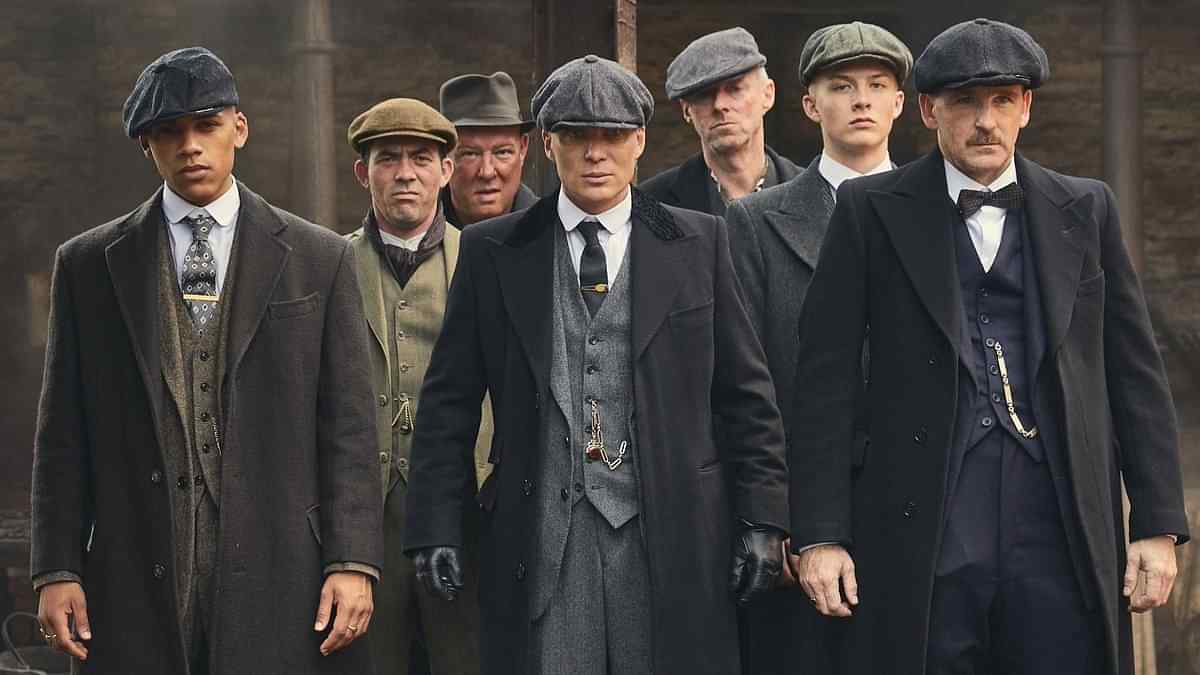 Knight also revealed at the panel that the upcoming film and TV studio and academy in Birmingham he is backing, with the involvement of the BFI, the BBC Academy, Birmingham City University, and the Birmingham Film Academy, would feature an initiative called ‘Second Unit’ where students would get practical experience on productions.

“For too long productions have taken very enthusiastic, very talented young people, and paid them nothing and had them making coffee and running around and doing nothing. It’s a real shame,” Variety quoted Knight saying.

The British writer claimed that the academy and the studio would create an environment that encourages the conditions pupils would actually be working in their chosen disciplines.