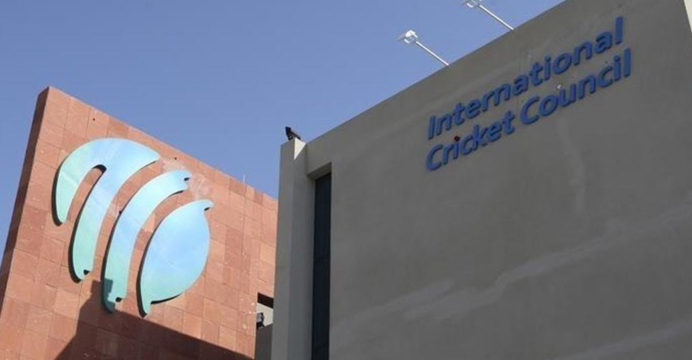 The pandemic strain has become increasingly obvious in recent months with England’s Ben Stokes on protracted mental health vacation, and other prominent players complaining about the strains of going from bubble to bubble in different tours and tournaments.

A handful of players missed or left the finish of the Indian Premier League in the United Arab Emirates because of bio-bubble stress.

And the 16 nations in the World Cup, starting in the UAE and Oman on October 17, will be confined to their hotels for the duration of the month-long competition.

“Some people may be affected, their mental health will be affected by being in restricted settings again, particularly potentially those who have done it for an extended period of time,” Alex Marshall, International Cricket Council head of integrity and biosafety, told reporters.

“The ICC will be available 24 hours a day, a psychologist to speak to any individual who desires treatment.

“We are also providing (a) lot of resources, so people can decide what the best manner of tackling the issue is for them.”

Following statements by key players, especially India captain Virat Kohli, many teams have strengthened their psychological support for players ahead of the competition. 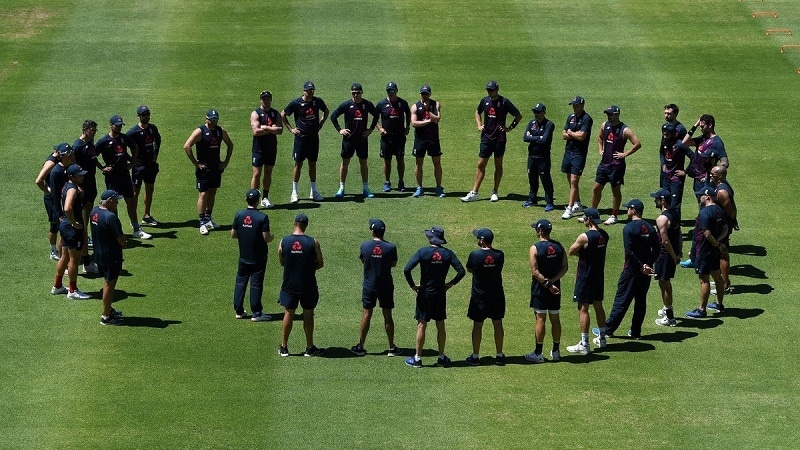 Players and support staff will have to spend six days in isolation on arrival and pass three tests before transferring into a supervised environment for training.

Marshall said selfie-seeking fans will be kept away from athletes. “The players will be kept apart and will have to stay within the supervised area, so there won’t be any direct physically between the fans and the players and I am sure everybody understands,” he stated.

“As long as we maintain that sensible division and that group maintains those disciplines, we shouldn’t get further problems during the tournament.

“So I am afraid at this World Cup (there) will not be a ‘arm over the shoulder-selfie opportunity’ with the players.”

Marshall said the ICC has learned from the Tokyo Olympics, Formula One world championship, Euro 2020 and the IPL.

He stated players will be free to unwind in their bio-secure environment with a round of golf or a sightseeing trip.