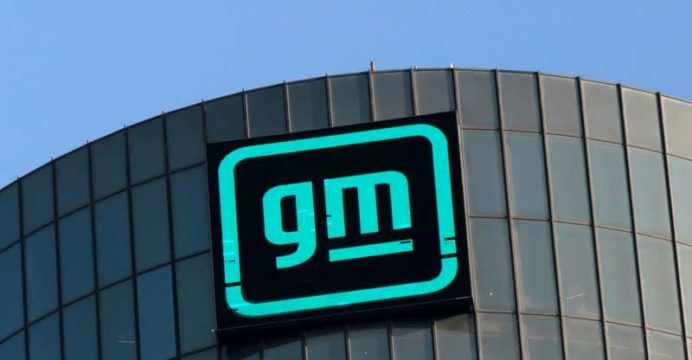 Top U.S. automaker General Motors Co said on Friday the semiconductor chip shortage that has hit production at automakers worldwide was abating, while reporting its first quarterly sales fall in a year.

“As we look to the fourth quarter, a steady flow of vehicles held at plants will continue to be released to dealers,” GM said, adding that it was expecting a more “stable operating environment”

The company said all of its full-size pickup, full-size sports utility vehicle and mid-size pickup truck plants in North America were operating as of this week, reports Reuters.

Chip shortages and supply chain disruptions have forced automakers worldwide to cut production and in some cases, to produce vehicles without chips and park them at their facilities.

The problems have, however, allowed then to sell vehicles at higher prices due to record purchases from consumers, who are flush with cash amid low interest rates and rising wages.

“We expect to continue selling every vehicle we can produce with rapid turnover,” GM chief economist Elaine Buckberg said.

The Detroit automaker’s third-quarter sales fell to 446,997 vehicles, down by 218,195 vehicles from a year earlier.

GM’s shares, which have gained more than one-fourth in value this year, were down 0.4% in afternoon trade.