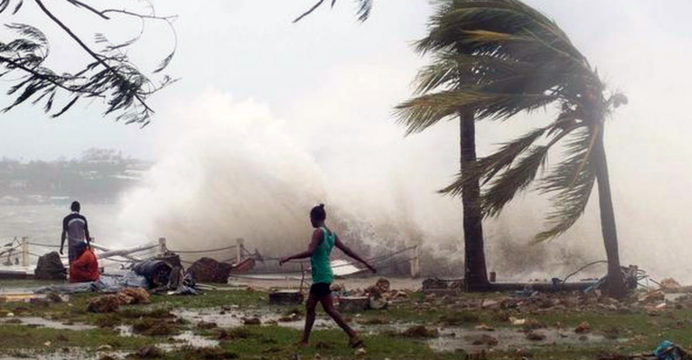 Vanuatu, a tiny low-lying Pacific island, announced Saturday that it will lead a global campaign to acquire a landmark legal judgement on the effects of global warming from the United Nations’ top court.

The idea is to persuade one of the world’s highest judicial authorities to weigh in on the climate problem, which was announced in the run-up to a key UN climate summit in Glasgow in November.

Though the court’s legal ruling would not be enforceable, Vanuatu expects that it would shape international law on climate change’s damage, loss, and human rights implications for future generations. However, no one state can ask the International Court of Justice in The Hague for such an opinion.

Instead, Vanuatu’s 300,000-strong population will strive to persuade other countries to support the move, with the next UN General Assembly scheduled for September 2022, according to government spokesman Yvon Basil.

Vanuatu, which has been slammed by two category five cyclones in the last five years and is bordered by rising waters, said it would coordinate efforts with other Pacific island countries and like-minded nations. 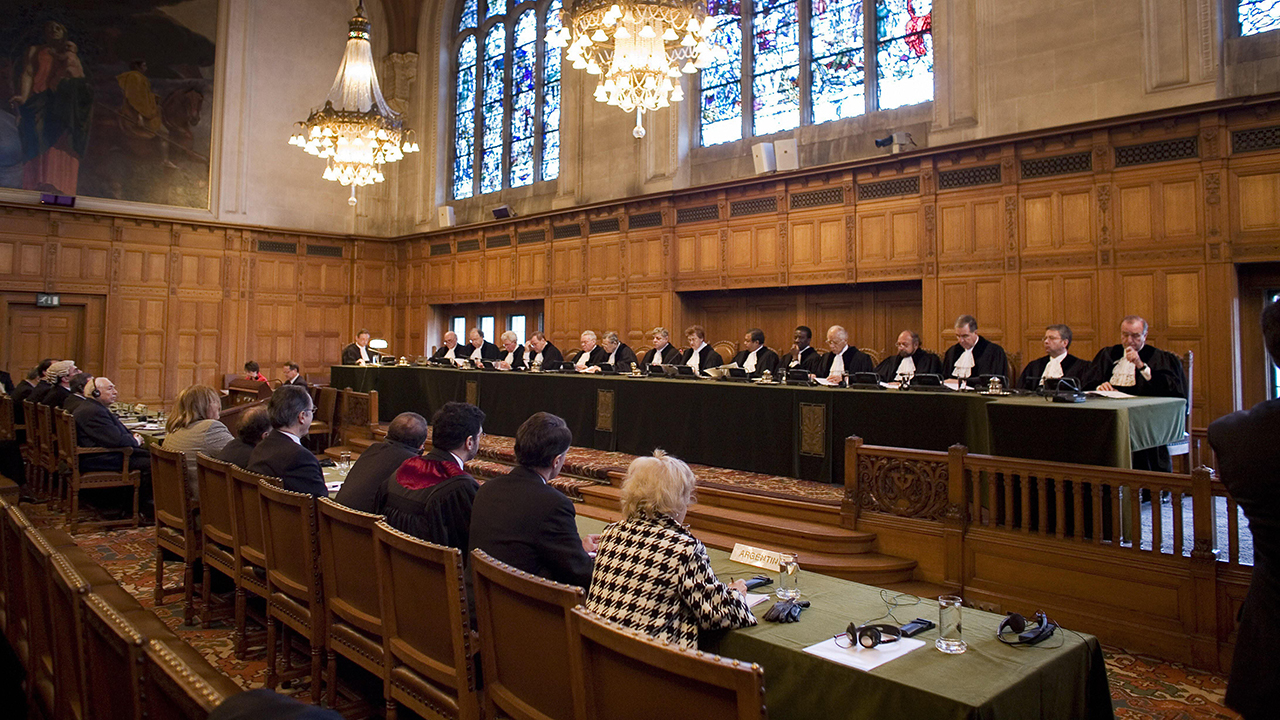 The administration noted in a statement that “stories of devastation resulting from climate-related disasters are no longer exceptional.”

“Rather, they are rapidly becoming the new normal in all island nations, and in other countries and regions,” it said.

Vanuatu’s announcement was applauded by a youth-led Pacific organization that has been advocating for climate change to be referred to the UN court.

“For the sake of Pacific peoples and other front-line communities, we must address the crisis,” Caleb Pollard, president of Pacific Islands Students Fighting Climate Change, said in a statement.