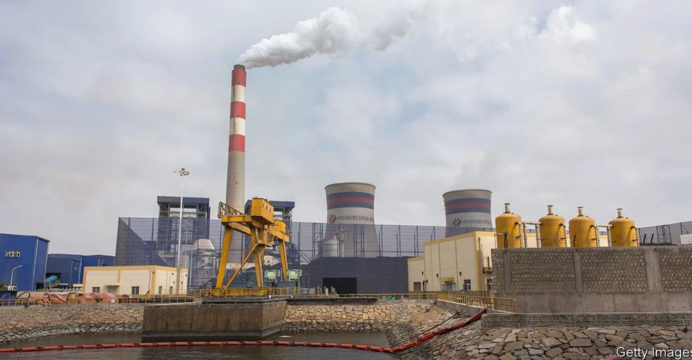 China’s involvement in the development of coal-fired power plants has had far-reaching consequences in Bangladesh. Thousands of farmers and fishermen have been displaced as a result of forced land acquisition for the construction of coal power plants, with no compensation for the loss of their homes and livelihoods, while those opposed to the continued development of fossil fuels have faced widespread human rights violations.

While President Xi Jinping’s announcement to stop funding coal projects abroad is welcome, a clear timeline for this phase-out, as well as more details on what will happen to projects that are already underway, and whether this commitment will apply to both public and private funding, remain to be seen. 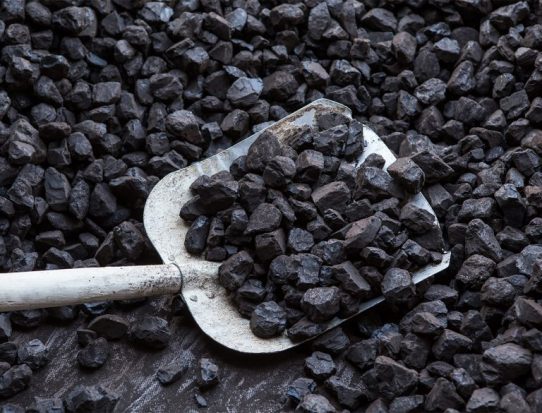 Along with this pledge, China should make use of this chance to invest even more in Bangladesh’s clean, renewable energy projects, which would increase local land and water ownership while also protecting the rights and livelihoods of affected populations.

This is also an opportunity for China, along with other fossil fuel financing countries, to expand the conversation on fossil funding to include their responsibility to compensate affected communities in Bangladesh by funding reparations for losses and damage caused to date by the impacts of fossil fuel development and associated climate change.

With the COP26 climate meetings coming up in November and concerns about economic inequality fueling fears that the Global South would be excluded from consultation and meaningful involvement, this statement is a promising first step toward inclusive climate finance promises and plans.

However, real progress toward attaining the Paris Agreement’s goals will require putting Asia’s climate change experience front and center, as well as taking into account the region’s valuable leadership when it comes to viable solutions.

Sohanur Rahman, the founder of Bangladesh’s YouthNet for Climate Justice, stated, “President Xi Jinping has made a statement that we applaud. As in the case of the Banshkhali coal plant, China-backed coal plant projects in Bangladesh have violated local people’s human rights and distorted pollution data. Bangladesh’s youth have been urging the government to pass a Green New Deal and take efforts toward a just transition to renewable energy. Bangladesh should invest in renewable energy and promote a “fair transition” process, according to China.” 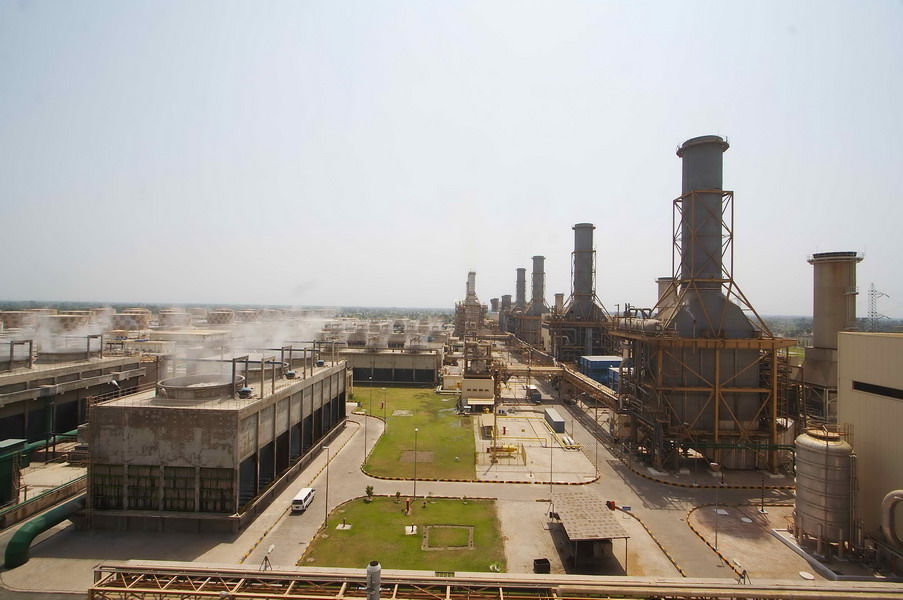 Shibayan, the South Asia Organiser for 350, stated, “With his announcement announcing the end of all China-backed abroad coal projects, President Xi Jinping has taken the first step. This will have far-reaching consequences in Bangladesh, where China is funding the majority of coal-fired power plant developments. While the announcement’s details are unclear, as is what “green and low-carbon energy” entails, I hope this does not lead to another round of funding for phony answers like natural gas projects. China must assist in community-led renewable energy projects in Bangladesh to help the country make a just transition.”