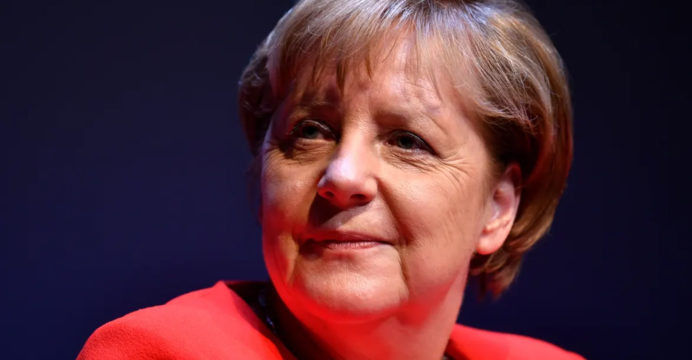 After a lifetime of Merkel, German youths hunger for change

Chancellor Angela Merkel is the only leader millions of young Germans have ever known, a pillar of stability in an unpredictable world.

However, as her 16-year term draws to a close, some critics claim that her cautious attitude impeded progress on pressing concerns like climate change and the digital race.

In Germany, voters under the age of 30 account for 14% of the electorate, which heads to the polls on Sunday. Many people are abandoning her Christian Democrats (CDU) party in favor of the Greens because they want to see action on climate problems.

Some claim that the old guard parties, such as the CDU and the center-left Social Democrats, have failed to effect real change.

“She has absolutely failed on digitalization,” said Christophe Dierckx, a 27-year-old entrepreneur from Frankfurt. “The climate catastrophe has deteriorated, the divide between rich and poor has expanded, and she has done nothing about inequality of opportunity in schools.”

Merkel, he continued, had essentially overlooked his generation and their future, engaging in “worst-case” conservative politics. 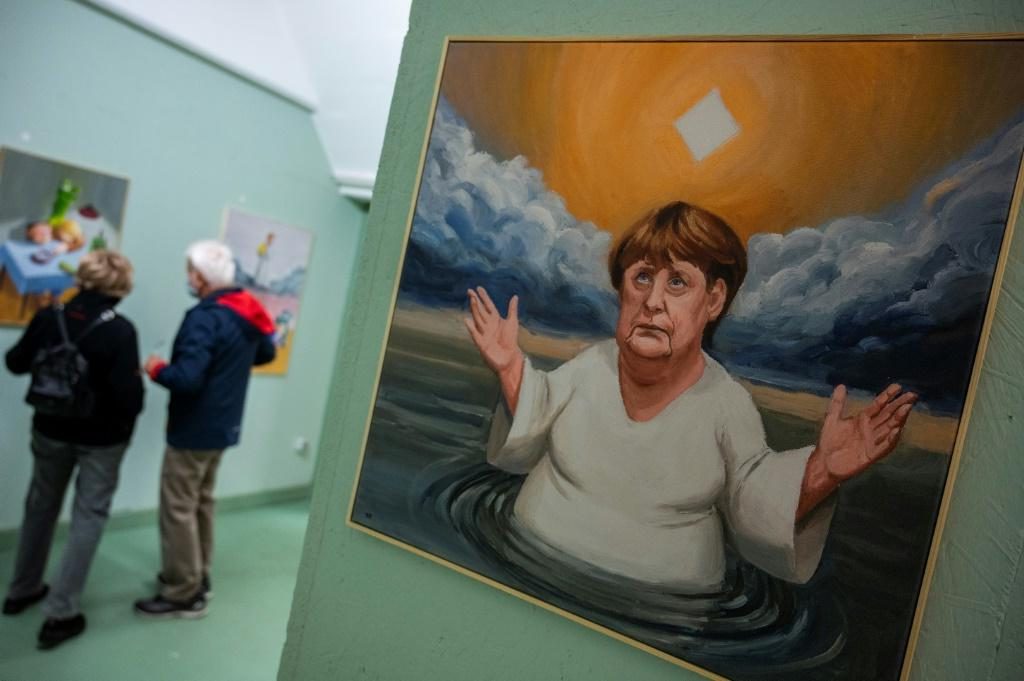 He isn’t the only adolescent who feels left out. Merkel’s CDU policies, according to Kaan Ogurlu, a 19-year-old Berlin law student, are “primarily directed at elderly people.”

In recent years, a youth-led movement has pushed Merkel’s administration to do more to safeguard the environment, protesting on Fridays in school strikes inspired by Swedish activist Greta Thunberg.

Young activists have also challenged the government to court in an attempt to compel it to meet more stringent environmental goals.

Following a TV discussion last weekend between the three leading candidates to succeed Merkel, only 11% of voters aged 18 to 34 chose the CDU’s Armin Laschet as the winner, while 52 percent chose the Greens’ Annalena Baerbock.

Apart from their dissatisfaction with the temperature, many young people in Germany felt betrayed by the German government during the pandemic, with a lack of equipment impeding remote learning and promised classroom ventilation systems failing to materialize.