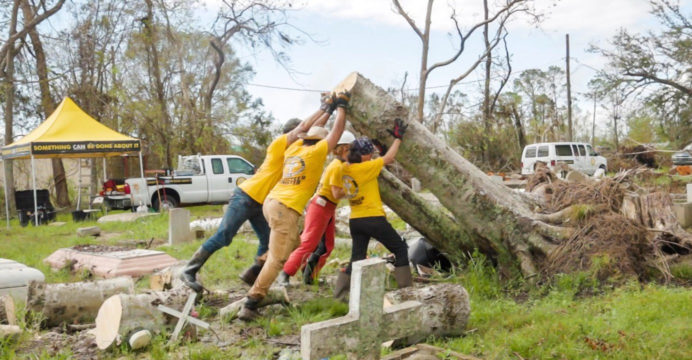 Scientology volunteers carry on with their hurricane Ida disaster relief

The Scientology Cyclone Ida Disaster Response team continues to work in areas where the recovery from the category 4 hurricane that wreaked havoc on the region is still underway. Ida was the second most powerful hurricane to strike Louisiana, costing $50 billion in damage. Katrina was the only one who was more devastating.

The Volunteer Ministers returned to Mount Zion Baptist Church, where they had removed a fallen tree from the parking lot earlier this week, making it easier for the community to obtain food and supplies from the church, which has been designated as a POD (point of distribution). This time, their mission was to fulfill a completely different need.

When Hurricane Ida hit, the hurricane fell trees, ripped off branches, and flung them into the cemetery, rendering it inaccessible to the community it had served for over a century. The deacon and several parishioners approached the crew, requesting their assistance in cleaning up the cemetery in preparation for a burial.

Tractors and other heavy equipment could not be used because of the tombs’ age and close proximity. As a result, the Volunteer Ministers utilized chainsaws to clear the route to the cemetery, cut down trees, and remove the debris. They also helped to clear a fallen power pole, allowing the power company to restore power to the church.

When one of the trees collapsed, it crushed two graves. A swarm of bees from a hive inside the trunk assaulted the volunteers as they began cutting up the tree.

Just then, the power company arrived and praised them for freeing up the power pole, which allowed them to do their work much more quickly. When the power company officials saw how much trouble the Volunteer Ministers were having with the beehive, they brought in a vehicle with a crane and hoisted the tree out of the cemetery, beehive and all, and placed it safely outside the cemetery. 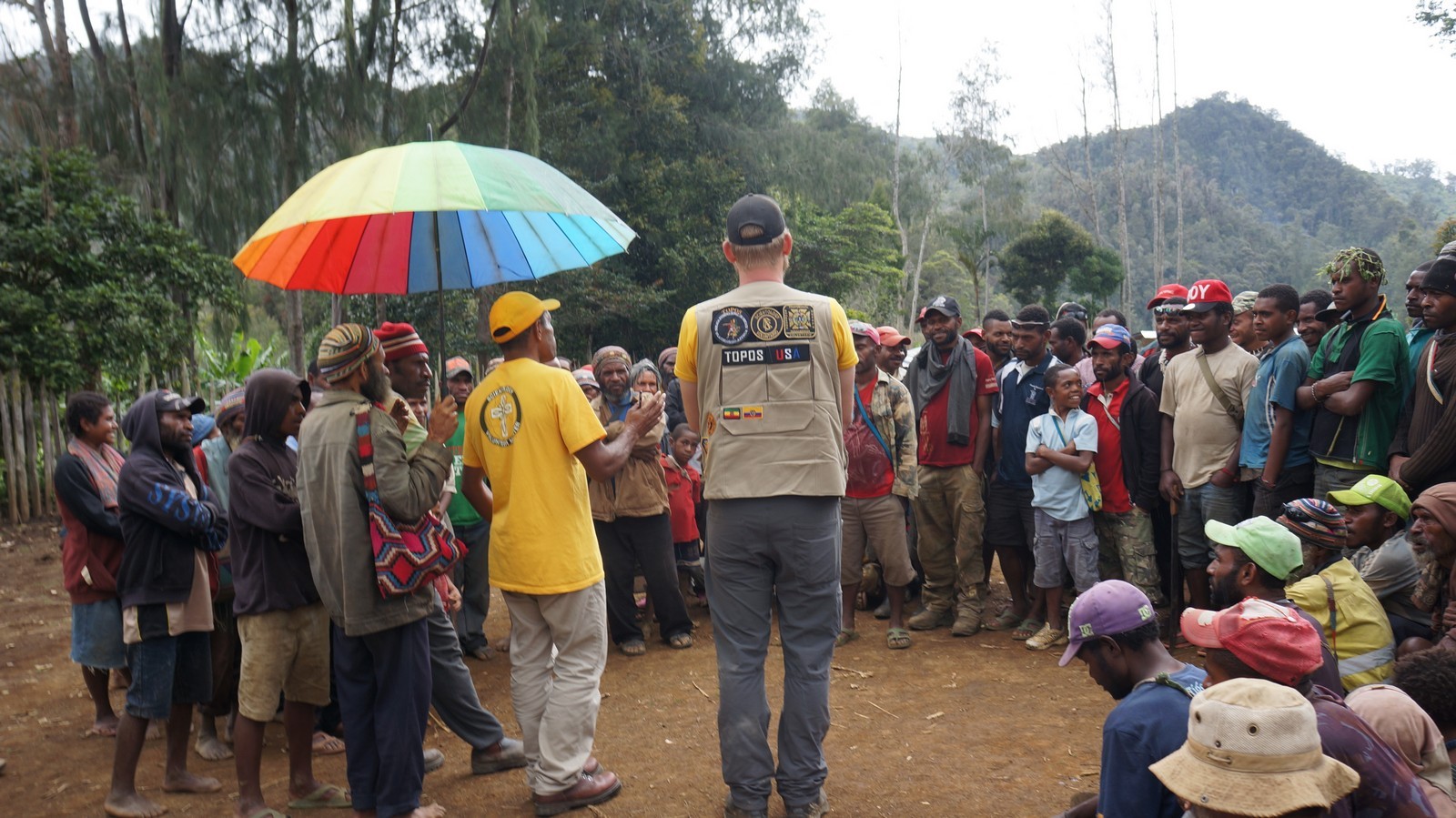 The volunteers saw firsthand how fickle Louisiana weather can be when they returned the next morning to complete the assignment. Their work began in the pouring rain, but by 2 p.m., the temperature had risen 20 degrees, with steam literally rising from the ground. This was followed by yet another rain.

Despite the weather and the bees, ants, beetles, spiders, mosquitos, and snakes in the muddy ground, a text like the one they received from one of the neighbors they assisted the day before made it all worthwhile. “Since our meeting at the Big Tree at Mt Zion, your team members have been in my prayers and thoughts every day,” it said. “Each of you is a precious gift, and you make a difference.”

The Volunteer Ministers program of the Church of Scientology was founded in the mid-1970s by Scientology Founder L. Ron Hubbard as a religious social service. It is one of the largest independent relief forces in the world.

Mr. David Miscavige, the ecclesiastical leader of Scientology, has called on Scientologists to redouble their efforts to help their fellow man in the aftermath of the 9/11 terrorist attacks in New York City. He issued “The Wake-Up Call,” a direction that sparked incredible growth in the Volunteer Minister program.