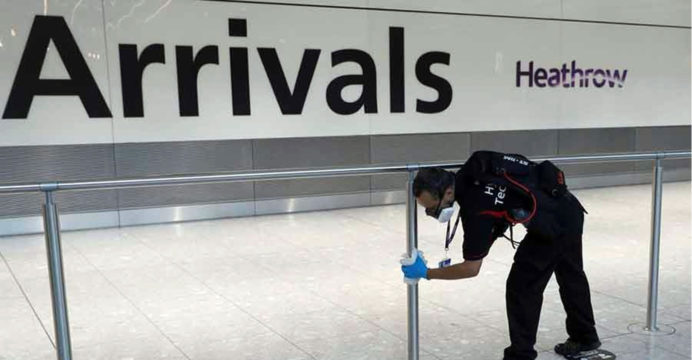 For travel to the United Kingdom, Bangladesh has been removed from the red list. From September 22, travelers from Bangladesh will no longer be subject to a ten-day hotel quarantine.

Grant Shapps, the UK transport secretary, has announced a dramatic relaxation of travel requirements for individuals entering and exiting England.

The present traffic light system of red, amber, and green countries will be phased out on October 4th, and replaced with a single red list.

There will be no amber list, therefore anywhere that isn’t on the red list is considered green and safe to visit.

Travelers entering England from abroad will no longer be required to undergo pre-departure examinations as of that day.

Then, starting in late October, fully vaccinated travelers from non-red list nations will be able to use less expensive lateral flow tests instead of day-two PCR tests. 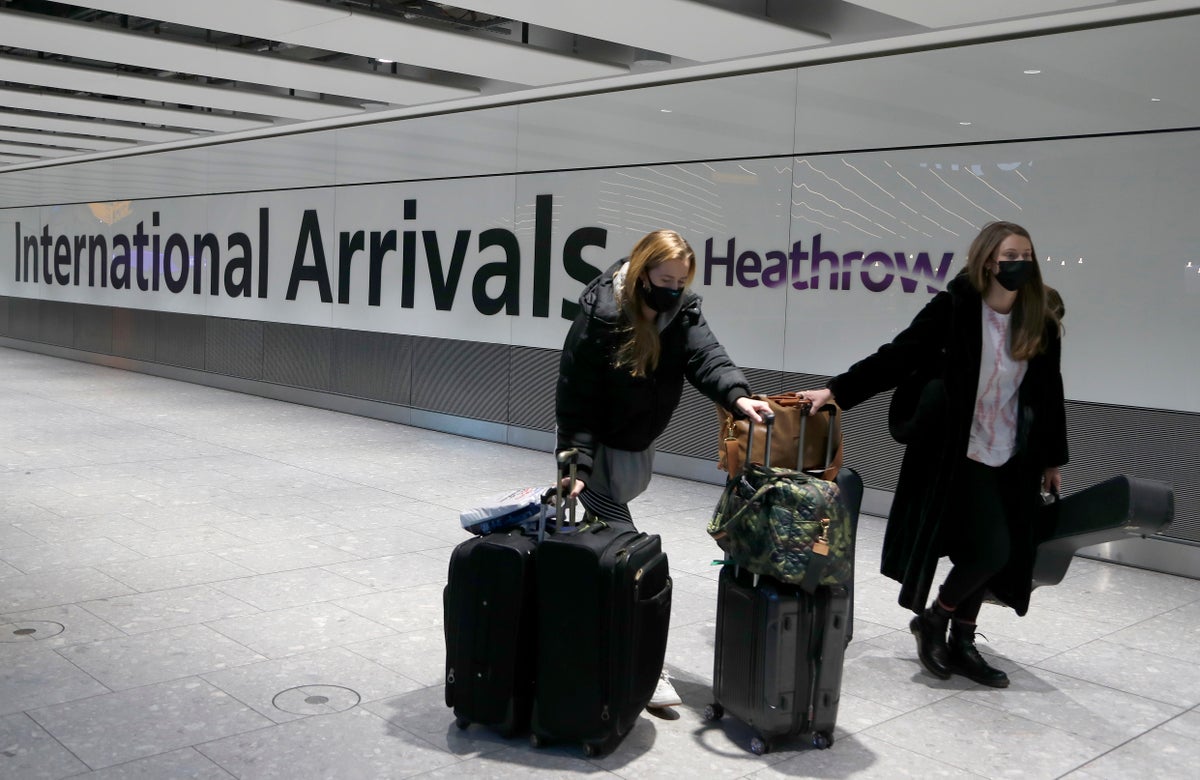 PCR testing will still be charged to those who have not been immunized.

Anyone who tests positive will be required to isolate themselves and do a free confirmation PCR test, which will be genomically sequenced to aid in the discovery of novel variations.

As a result, when individuals return from half-term breaks, the new system, which is scheduled to last at least until the New Year, should be in place.

The administration has also stated that eight destinations will be removed from the red list as of 4 a.m. on September 22.