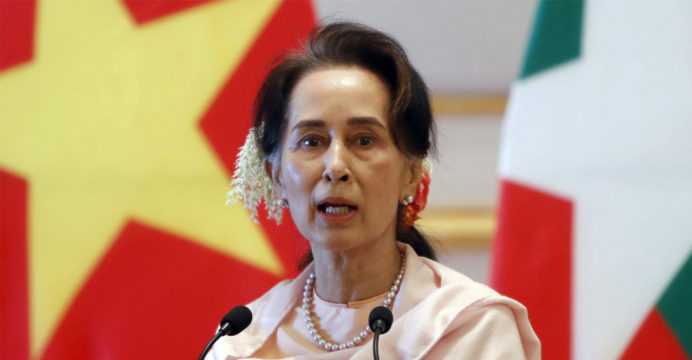 Myanmar junta to put Suu Kyi on trial for corruption

The junta in Myanmar will try former leader Aung San Suu Kyi for corruption, according to her lawyer, adding to a slew of pending proceedings that may land her in prison for decades.

Suu Kyi has been under house arrest since the military toppled her National League for Democracy (NLD) administration in February, sparking a major rebellion and a ruthless assault on dissent.

The 76-year-old Nobel Laureate is currently on trial for violating coronavirus limitations, illegally importing walkie-talkies, and sedition during last year’s elections, which the NLD won by a landslide.

Her lawyer, Khin Maung Zaw, said she will face a fresh trial on four counts of corruption in the capital, Naypyidaw, on October 1.

Each charge of corruption carries a potential punishment of 15 years in prison. According to Manny Maung, a researcher at Human Rights Watch, the new trial is part of a junta effort “to get her (Suu Kyi) out of the picture.”

Delaying judicial processes while Suu Kyi is detained in an unknown place will “affect the NLD’s ability to bounce back” and deny her supporters a rallying point, according to Maung.

The continuing trials were postponed for two months due to a coronavirus outbreak in Myanmar and just resumed this week, with Suu Kyi skipping the first day due to health concerns. 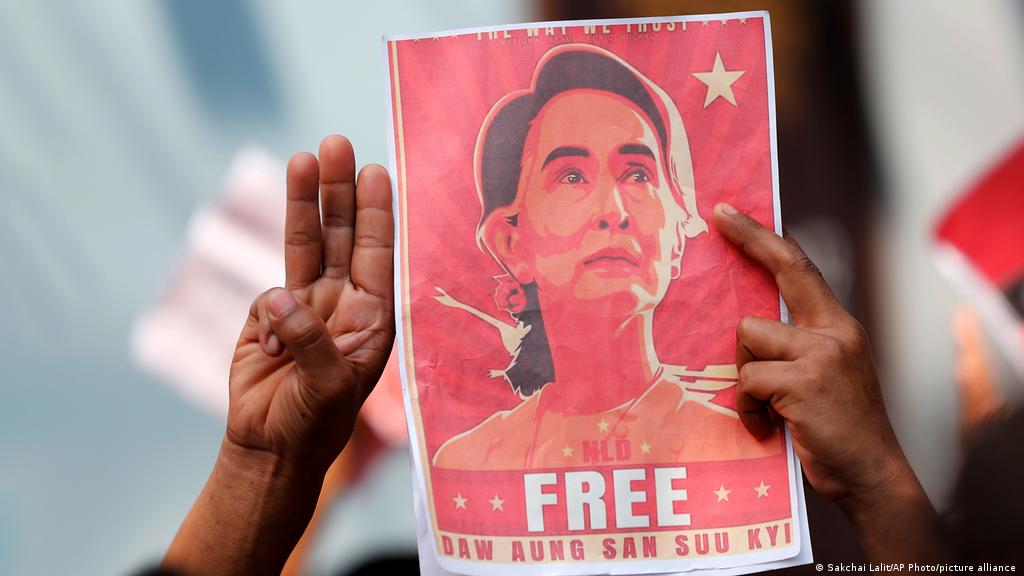 So far, journalists have been excluded from all sessions. The junta has also accused her of accepting illegal gold payments and breaking a colonial-era secrecy statute, though these charges have yet to be heard in court.

The military deposed her NLD administration over suspected voter fraud during the 2020 elections, in which it defeated a political party associated with the generals.

The economy of the Southeast Asian nation has been immobilized by widespread rebellion and continuous instability.

According to a local monitoring group, approximately 1,100 people have been killed and over 8,000 have been imprisoned. According to the military, the death toll is substantially lower.

Last month, Junta commander Min Aung Hlaing stated that elections would be held and the state of emergency would be abolished by August 2023, extending the military’s earlier one-year deadline established days after the coup.