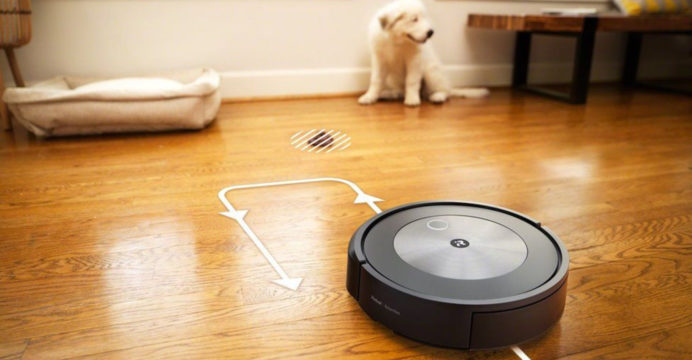 The latest model of the Roomba robot vacuum cleaner recognises and avoids cables and “pet waste”, the manufacturer says.

Owners have previously documented the devices running into and then mindlessly spreading pet faeces as they “clean”, reports BBC.

“Quite honestly, we see this a lot,” a company representative told the Guardian, in 2016 .

A Wired reviewer was “fairly confident” a new machine from Roborock, for example, would avoid excrement.

iRobot, which makes the new Roomba, promised it would replace any of the new machines, the Roomba j7+, that failed to avoid “solid” pet waste.

The algorithms controlling the robot had been trained on “hundreds of thousands of images of real, fake, and simulated dog and cat waste”, a representative told CNet.

BBC News has asked the manufacturer if its guarantee will apply to less-solid pet waste.

In response an iRobot spokesperson said the promise, “does not apply to the non-avoidance of materials other than solid cat or dog waste”.