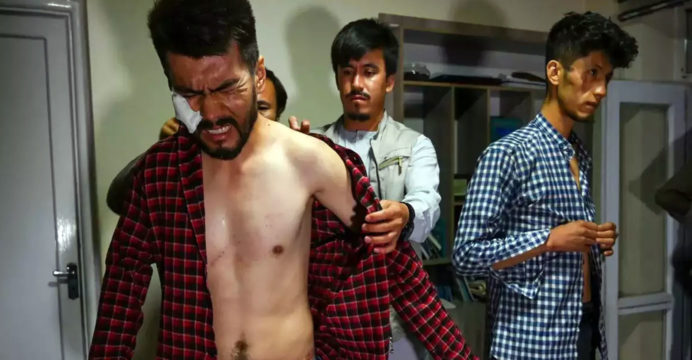 After being attacked and held for hours by Taliban enforcers for reporting a protest in the Afghan capital, two Afghan journalists were left with unsightly welts and bruises.

After being accused of organizing the protest, the two were arrested and transported to a police station in the capital, where they claim they were pummeled and abused with batons, electrical cables, and whips.

“One of the Taliban stomped on my head with his foot, smashing my face into the concrete. They slammed their fist into my skull… Nematullah Naqdi, a photographer, told AFP that he felt they were going to kill him.

Despite promises of a more inclusive government, the Taliban have sought to quell growing dissent to their authority. 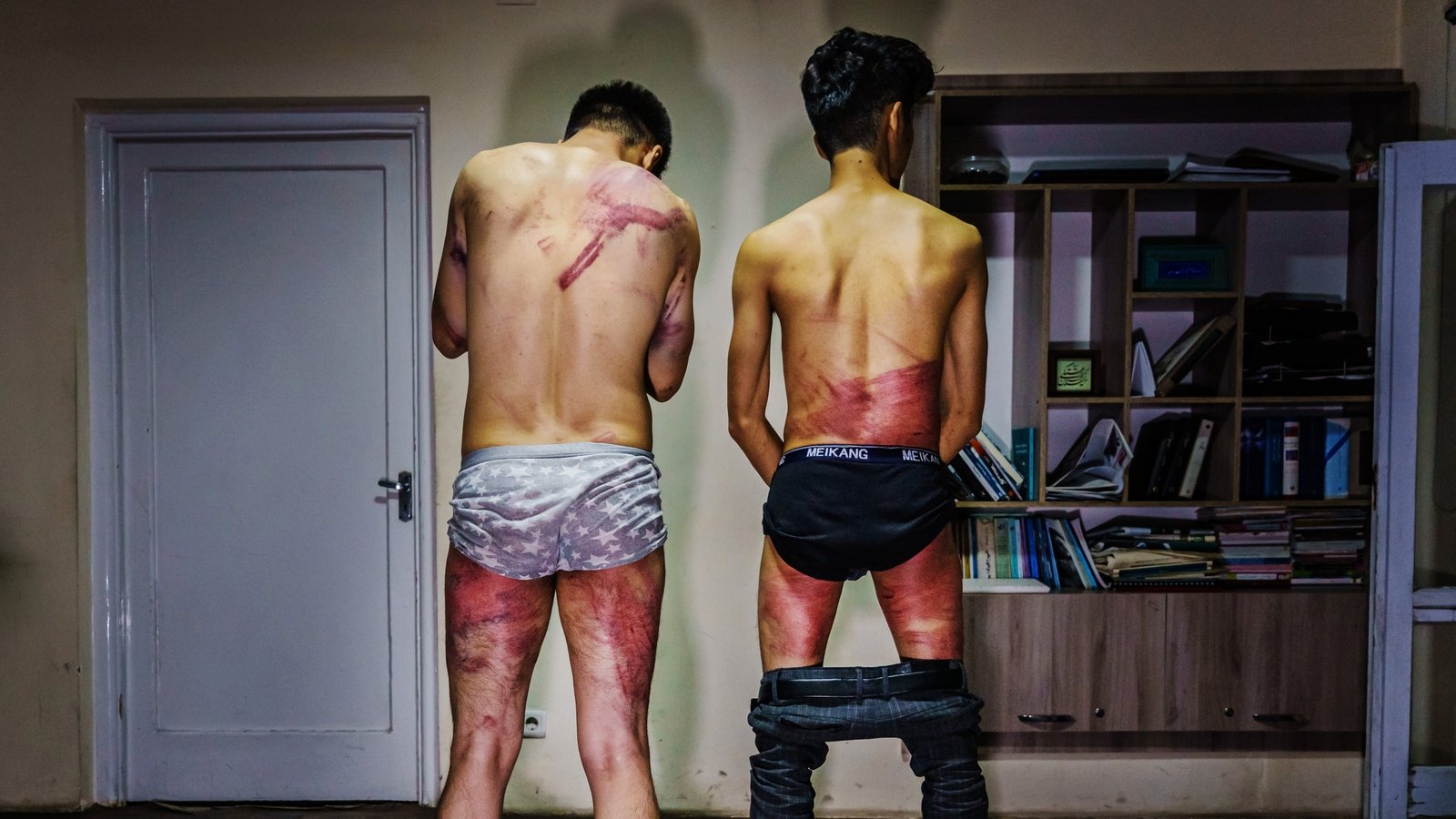 Demonstrations were ruled banned on Wednesday night unless the justice ministry gave authorization.

Naqdi and his colleague Taqi Daryabi, a reporter for Etilaat Roz (Information Daily), were sent to cover a minor protest by women seeking the right to work and study in front of a police station in Kabul.

As soon as Naqdi began snapping images, he was approached by a Taliban fighter, he claimed.