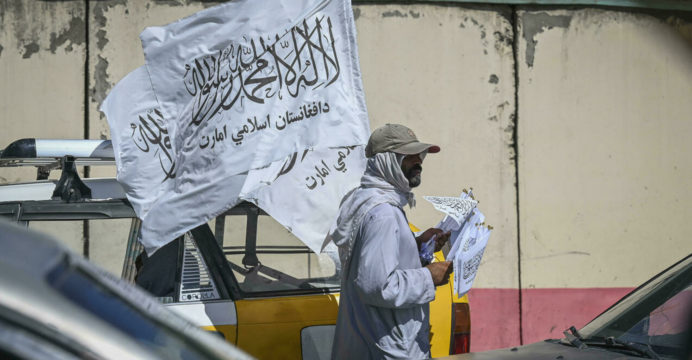 Weeks after sweeping to power and toppling the US-backed president, the Taliban established their government on Tuesday, with an UN-blacklisted veteran of the hardline organization at the helm.

However, as the Taliban transforms from a violent group to the country’s ruling power, security forces are dealing with an increasing number of anti-Taliban protests, with two people killed in the western city of Herat.

At a news conference in Kabul, Mullah Mohammad Hassan Akhund, a top official during the Taliban’s cruel and repressive tenure in the 1990s, was named acting prime minister.

The Taliban pledged an inclusive administration that would reflect the ethnic makeup of the country, but senior officials from the organization and the Haqqani network — the Taliban’s most militant offshoot infamous for catastrophic attacks — were given all of the top positions.

There were no women among the government appointees. “We will try to recruit people from other parts of the country,” said spokesperson Zabiullah Mujahid, who added that the government was only temporary.

Hibatullah Akhundzada, the Taliban’s hidden supreme leader who has never been seen in public, issued a statement shortly after the new lineup was unveiled, claiming that the new administration would “work hard to preserve Islamic rules and sharia law.” 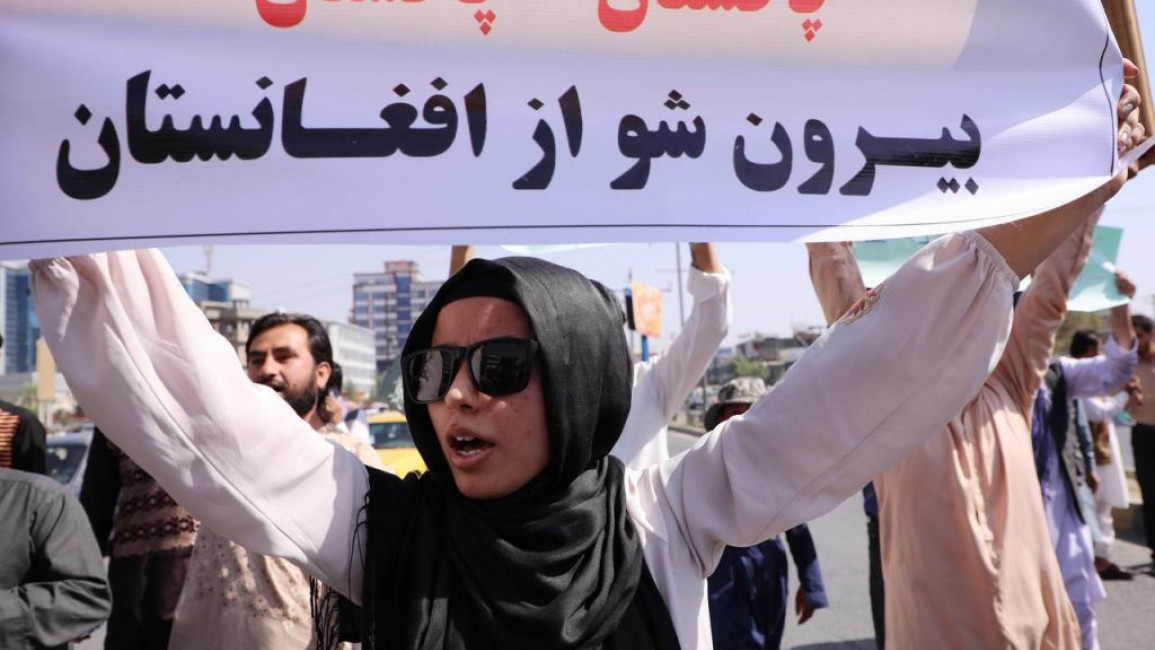 “The new Taliban are the same as the old Taliban,” Bill Roggio, managing editor of the Long War Journal in the United States, tweeted.

Mullah Yaqoob, the son of Taliban founder and late supreme commander Mullah Omar, was named defence minister, while Sirajuddin Haqqani, the leader of the Haqqani network, was chosen, the interior minister.

Abdul Ghani Baradar, a co-founder of the Taliban who oversaw the signing of the US withdrawal deal, will be Hassan’s deputy.

Michael Kugelman, a South Asia expert at the Woodrow Wilson International Center for Scholars, said, “It’s not at all-inclusive, and that’s no surprise.”

“The Taliban had never suggested that any of their cabinet ministers would include anyone else.”