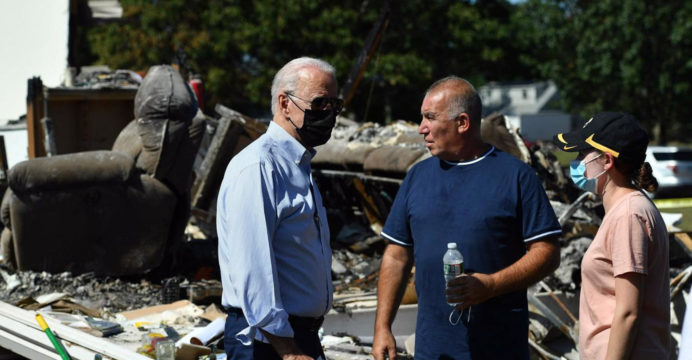 As he toured the devastation of Hurricane Ida in New York and New Jersey on Tuesday, President Joe Biden said the globe is facing a “code red” on climate change threat.

“We must pay attention to scientists, economists, and national security professionals. They’re all telling us that this is a code red situation “Biden made the remarks after seeing the hard-hit Queens borough of New York, which he visited after visiting Manville, New Jersey.

“The country and the entire planet are in jeopardy. That isn’t an exaggeration. That is a proven fact “he stated

Biden, who is supporting a massive infrastructure program that includes significant investment for the green economy, claims that the terrible weather that has hit the United States this summer is a sign of things to come.

In his remarks, he stated, “This is everyone’s crisis.” “These catastrophes will not abate. They’ll only get more frequent and ferocious as time goes on.” 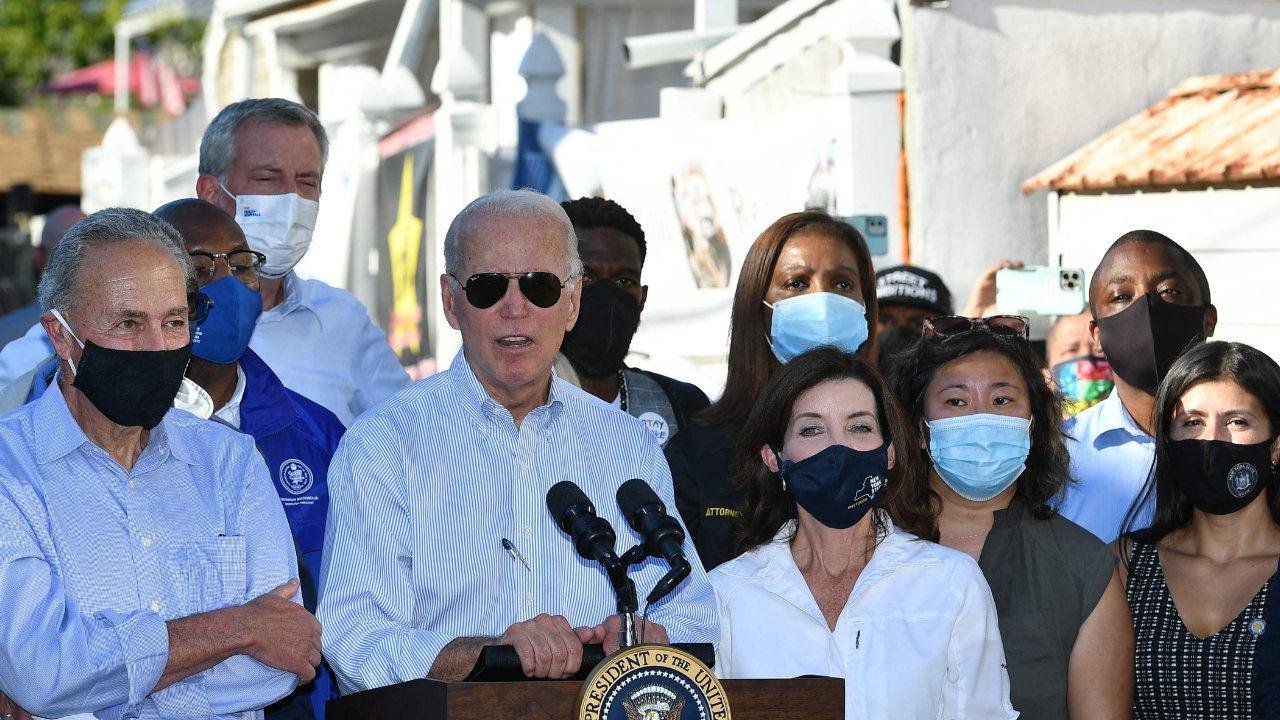 However, the hurricane’s lingering remnants caught authorities in the New York area off guard, with torrential rain causing flash floods.

While one area of the country is reeling from the effects of Hurricane Harvey, California and other parts of the western region are battling ever-increasing wildfires.

With the fallout of the Afghanistan exit putting a strain on his presidency and rising Covid infections back home, Biden faces a difficult few weeks ahead, including a battle to get his infrastructure plans through a divided Congress.

The White House is hoping that Hurricane Ida’s devastating effects in two distinct sections of the country would spur action on the funding bills.