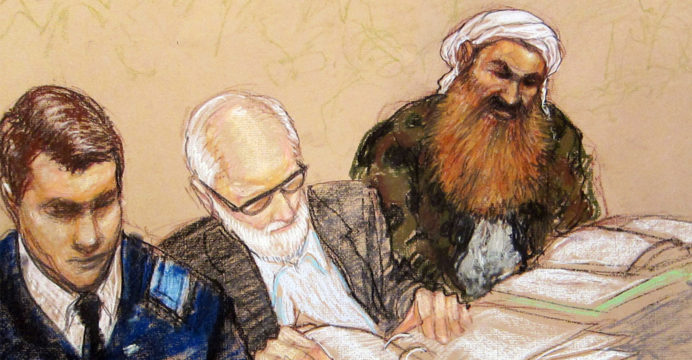 The five defendants are all frail and have long-term repercussions from the torture they experienced at hidden CIA “black” sites between 2002 and 2006, according to their lawyers.

The trial of suspected September 11 mastermind Khalid Sheikh Mohammed and four other defendants will resume on Tuesday, just days before the 20th anniversary of the attacks, raising new hopes for justice and revenge.

Mohammed and his co-defendants, who have been held at the US naval facility in Guantanamo Bay, Cuba, for nearly 15 years in the “War on Terror” jail, will appear before the military trial here for the first time since early 2019.

However, following a 17-month hiatus due to the coronavirus epidemic, the case is expected to resume where it left off, with the defence attempting to invalidate most of the government’s evidence as tainted by the defendants’ torture while in CIA custody.

Air Force Colonel Matthew McCall, the case’s eighth military judge, suggested a slow start on Sunday, deciding to hold an opening hearing focusing on his own qualifications on Tuesday. 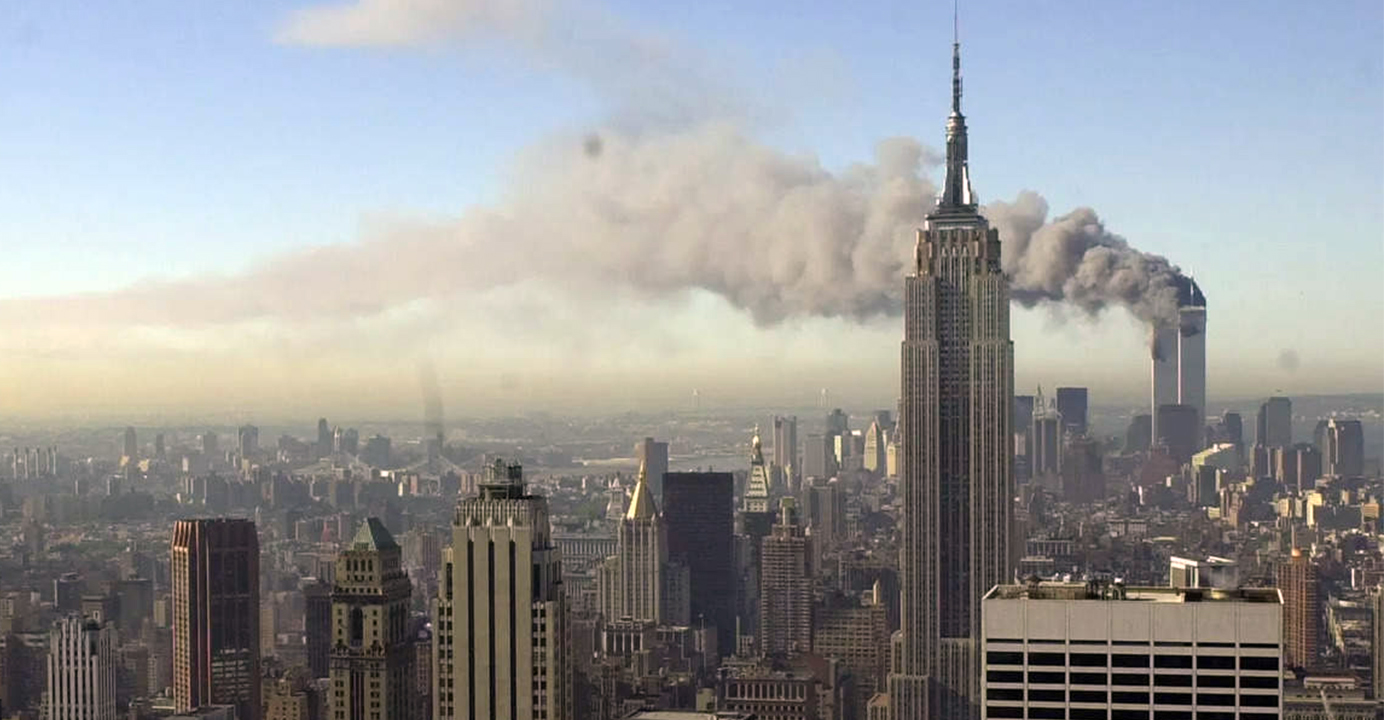 In a war crimes tribunal, lawyers for both parties are able to probe a new judge for possible bias.

Meetings with military prosecutors and defence teams will dominate the remainder of the week.

With dozens of motions pending to obtain evidence that military prosecutors refuse to provide, defence attorneys say the pretrial phase could easily go another year, putting any chance of a jury trial and verdict well off the horizon.

“I don’t know,” one defense attorney, James Connell, said when asked if the case might ever reach that point.