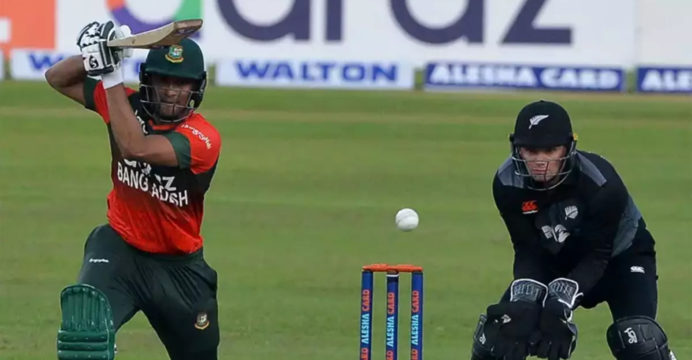 Tigers aim to bounce back and seal series

Bangladesh, which had never won a match in the shortest format against New Zealand before this series, has won the first two games and will be eager to continue their winning ways and win the series.

Hosts Bangladesh suffered a morale-shattering crushing defeat in the third match, but the Tigers will try to wrap up the series against the Kiwis in the fourth game of the five-match series on Wednesday at Mirpur’s Sher-e-Bangla national stadium.

Bangladesh, who has never won a match in the shortest format against New Zealand before this series, has won the opening two games and will be eager to keep the series alive.

However, it will not be a simple feat for the Tigers, as New Zealand has improved significantly since their batting disaster in the first game. 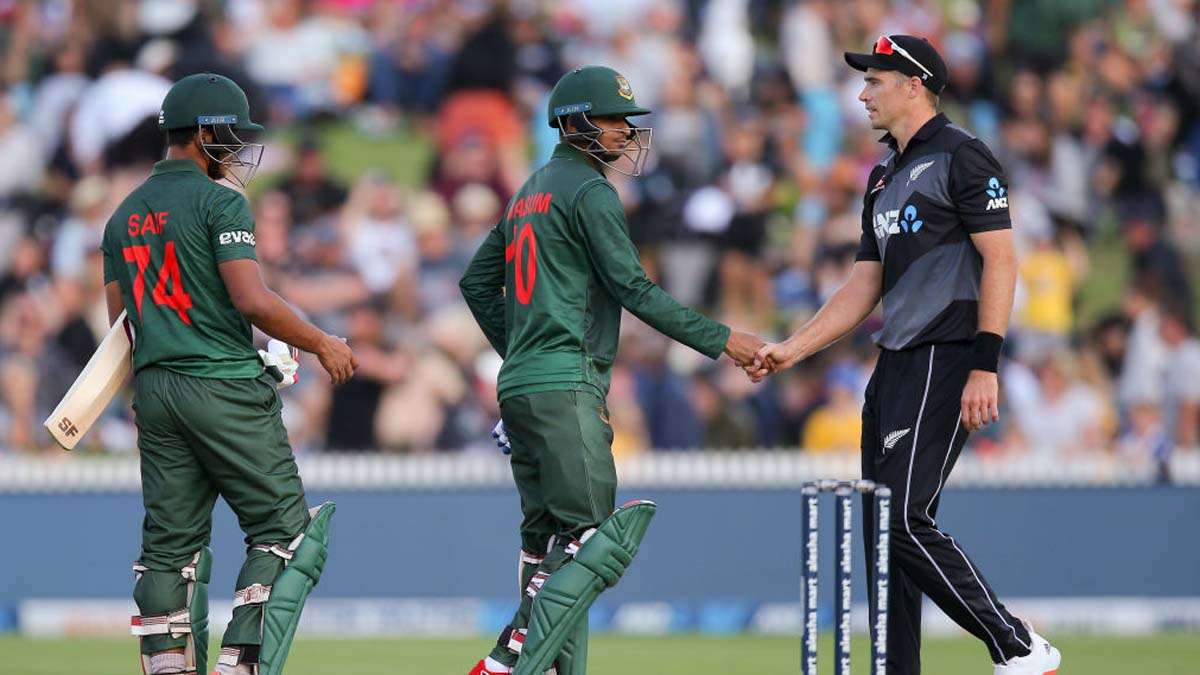 The visitors’ second-string side outplayed the hosts in every department during their 52-run victory in the third match, collecting 128 on the board demonstrating that they have adjusted well to the conditions.

Bangladesh will hit forcefully, and New Zealand coach Glenn Pocknall has stated that his team is ready for the task and would fight fire with fire.