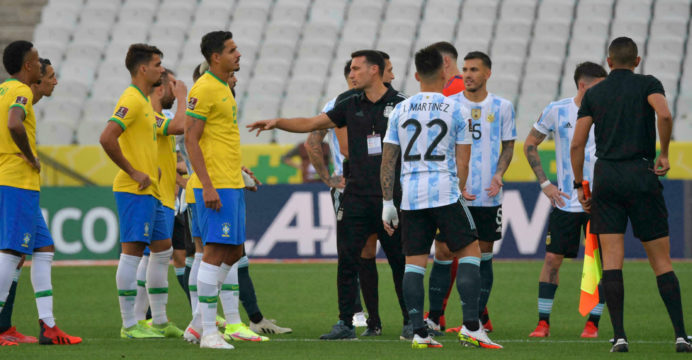 FIFA said Monday that it regretted the turbulent circumstances that led to the suspension of the World Cup qualifier between Brazil and Argentina, and that it will make a decision on possible disciplinary punishment “in due time.”

On Sunday, the match in Sao Paulo’s Neo Quimica Arena was called off after Brazilian health officials stormed the field seven minutes after the game began, resulting in a brawl involving team officials and players from both sides.

“FIFA regrets the scenes leading up to the suspension of the match between Brazil and Argentina for the CONMEBOL qualifiers for the FIFA World Cup 2022, which prevented millions of fans from witnessing a match between two of the world’s most important football nations,” the sport’s governing body said in a statement.

“FIFA has received the first match official reports. The proper disciplinary bodies will examine this information and make a decision as soon as possible “FIFA was also mentioned. 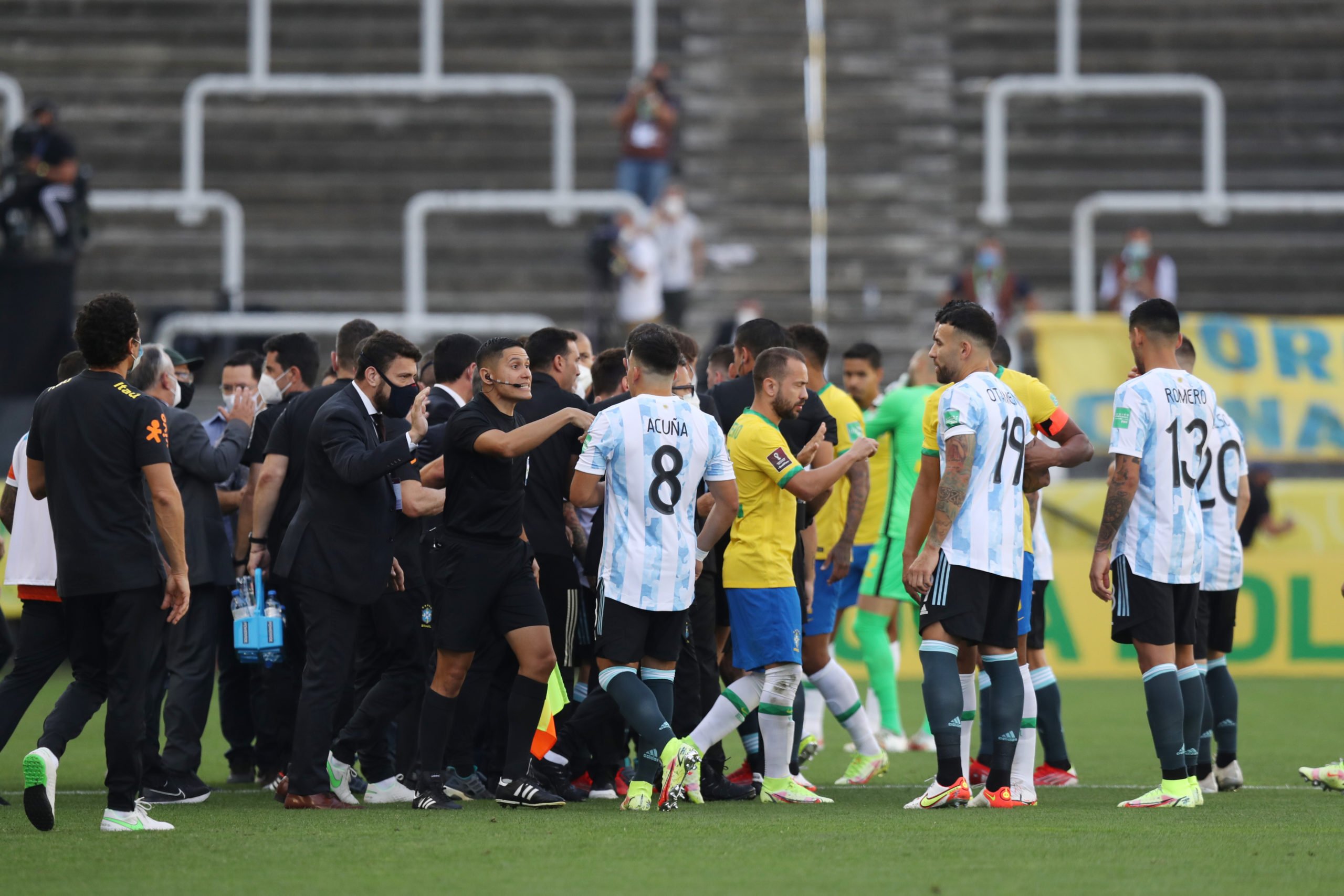 Argentina captain Lionel Messi and his teammates departed the field amid chaos on the pitch, as Brazil’s players began a practice game.

Messi slammed the Brazilian authorities’ intervention after the game was called off. He stated on Argentina’s TyC network, “We’ve been here for three days, why are you doing this now?”

“At no point were we told they couldn’t play the game,” Argentina coach Lionel Scaloni told reporters. Argentina’s team returned to Buenos Aires on Monday morning.