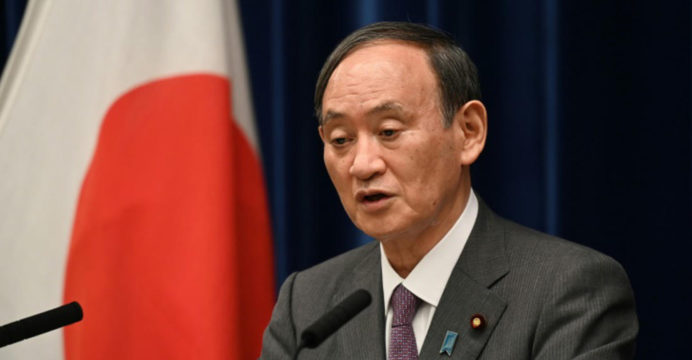 Japan’s ruling party on Thursday set a September 29 date for a leadership race ahead of an expected October general election and with Prime Minister Yoshihide Suga facing record-low approval.

Suga, who was appointed after the resignation of Shinzo Abe last year, is facing tough criticism over his response to the coronavirus pandemic.

His government’s approval rating has nosedived to an all-time low of 31.8 percent according to a poll by the Kyodo news agency earlier this month.

The Liberal Democratic Party’s election commission approved the date on Thursday morning, with a general meeting expected to approve the decision later in the day.

But Suga has the support of the party’s powerful secretary-general and is so far favoured to lead his party into a general election that has to be called by late October. 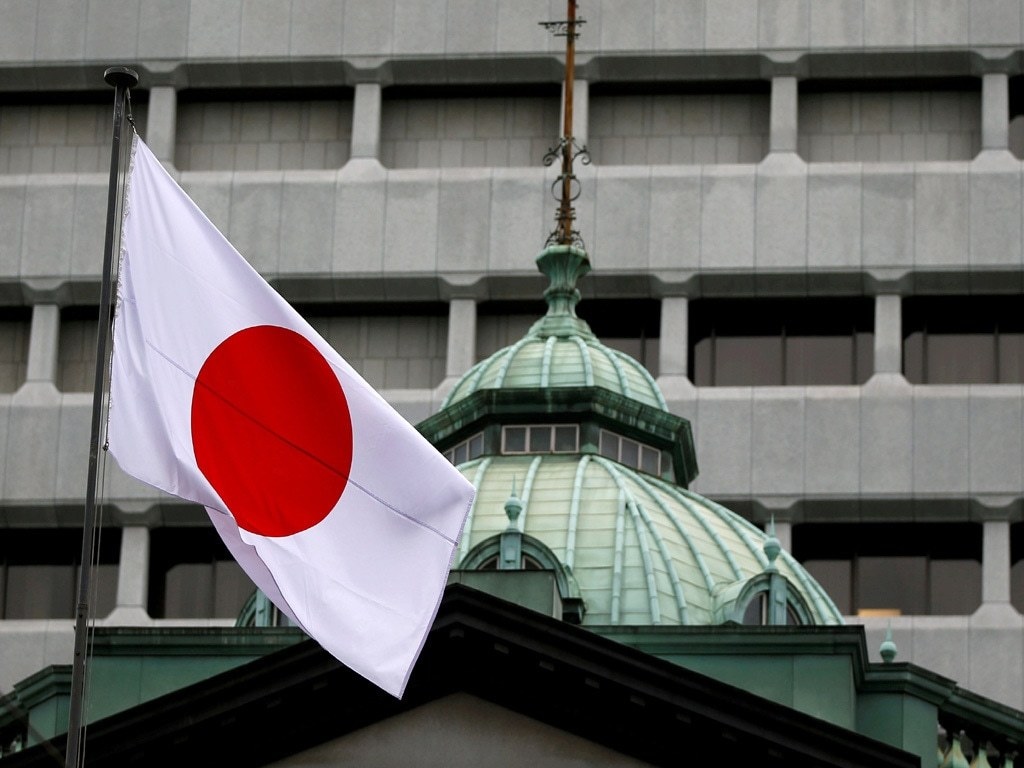 Despite his government’s weak standing, the LDP is not expected to lose the parliamentary majority it holds as part of a coalition, with the opposition fragmented and so far unable to put a major challenge.

Suga has been battered by his government’s response to the pandemic, with Japan struggling through a record fifth wave of the virus after a slow start to its vaccine programme.

Much of the country is currently under virus restrictions, and the measures have been in place in some areas for almost the entire year.

But they have been insufficient to stop a surge in cases driven by the more contagious Delta variant, even as the vaccine programme has picked up the pace with nearly 43 percent of the population fully inoculated.

Japan has recorded around 15,500 deaths during the pandemic.