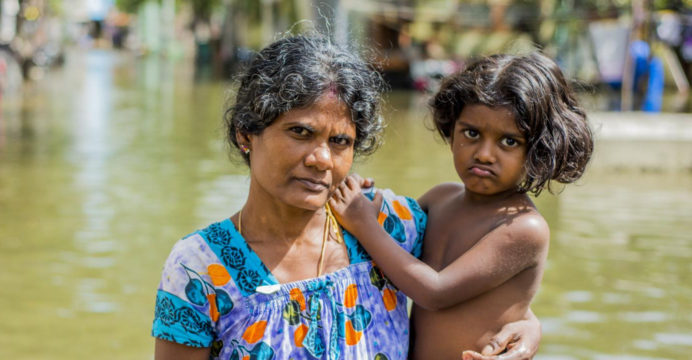 According to a new UNICEF research released today, young people in Afghanistan, Bangladesh, India, and Pakistan are among those most vulnerable to the effects of climate change, which jeopardize their health, education, and safety. Nepal and Sri Lanka are also among the top 65 countries affected globally.

The Children’s Climate Risk Index (CCRI) is UNICEF’s first child-focused climate risk index, titled “The Climate Crisis Is a Child Rights Crisis.” It assigns a ranking to countries based on their children’s exposure to climate and environmental shocks, such as cyclones and heatwaves, as well as their sensitivity to those shocks, based on their availability to vital services.

With a score of 14, 15, 15 and 26, respectively, Pakistan, Bangladesh, Afghanistan, and India are among four South Asian nations where children are at extremely high risk of being affected by the climate catastrophe. Sri Lanka is ranked 61st, whereas Nepal is ranked 51st. Bhutan is ranked 111, with children at a lower risk than the rest of the world. One billion children live in one of the 33 nations classed as “very high-risk,” including the four countries of South Asia.

“We now have unambiguous proof of the impact of climate change on millions of youngsters in South Asia for the first time. Droughts, floods, air pollution, and river erosion have left millions of children homeless and hungry, with little access to healthcare or clean water,” said UNICEF Regional Director for South Asia George Laryea-Adjei. “Climate change and the COVID-19 pandemic have combined to produce an alarming situation for youngsters in South Asia. The time to act is now; by investing in water, healthcare, and education, we can safeguard their futures from the effects of a changing climate and deteriorating environment.” 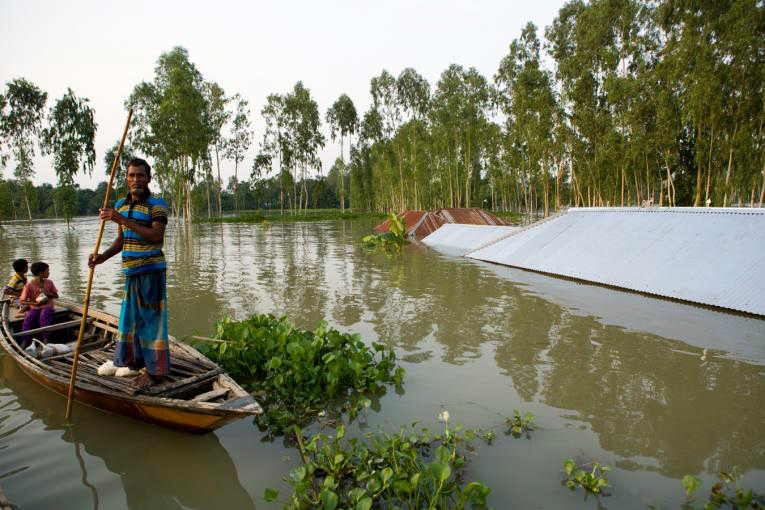 The survey revealed that these South Asian children are constantly threatened by riverine floods and air pollution, but that investments in children’s health, nutrition, and education can help protect them from climate change.

South Asia is home to more than 600 million youngsters and has the world’s largest youth population. South Asian countries are among the most vulnerable to the effects of climate change on a global scale. Every year, extreme climate-related phenomena such as heatwaves, storms, floods, fires, and droughts affect more than half of the region’s population, putting a strain on the economies of South Asian countries. Changing weather patterns and rising global temperatures have put the futures of millions of youngsters living in climate-vulnerable places in South Asia at jeopardy. Worse, just as they are recovering from one calamity, another strikes, reversing all of their efforts.

The analysis also demonstrates a gap between where greenhouse gas emissions are produced and where the most severe climate-related impacts are felt by children. Only 9% of worldwide CO2 emissions are emitted by the 33 highly high-risk countries, including four from South Asia. The ten highest emitting countries, on the other hand, account for approximately 70% of world emissions.