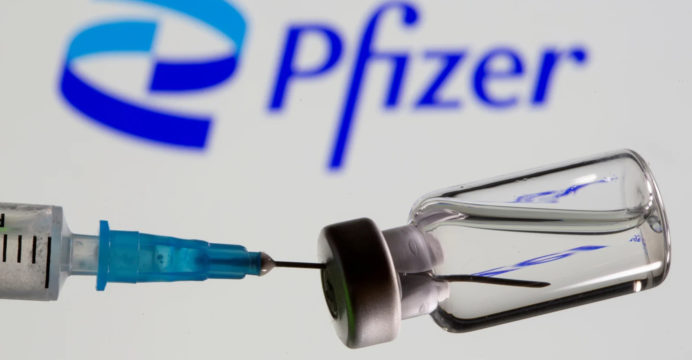 Under the Covax initiative, Bangladesh will get one million doses of the Pfizer-BioNTech Covid-19 vaccine this month.

The consignment, a gift from the United States, is expected to arrive at Dhaka airport at 7:15 p.m. on August 30 on a Qatar Airways flight, according to Health Minister Zahid Maleque on Tuesday.

Dr. AK Abdul Momen, Bangladesh’s Foreign Minister, and US Ambassador to Bangladesh Earl R Miller, as well as the health minister, will be at the airport to receive the vaccines.

Bangladesh will get six million more Pfizer vaccines under the Covax program, according to the health ministry.

“By September, another five million vaccines will arrive in Bangladesh in stages,” he said. 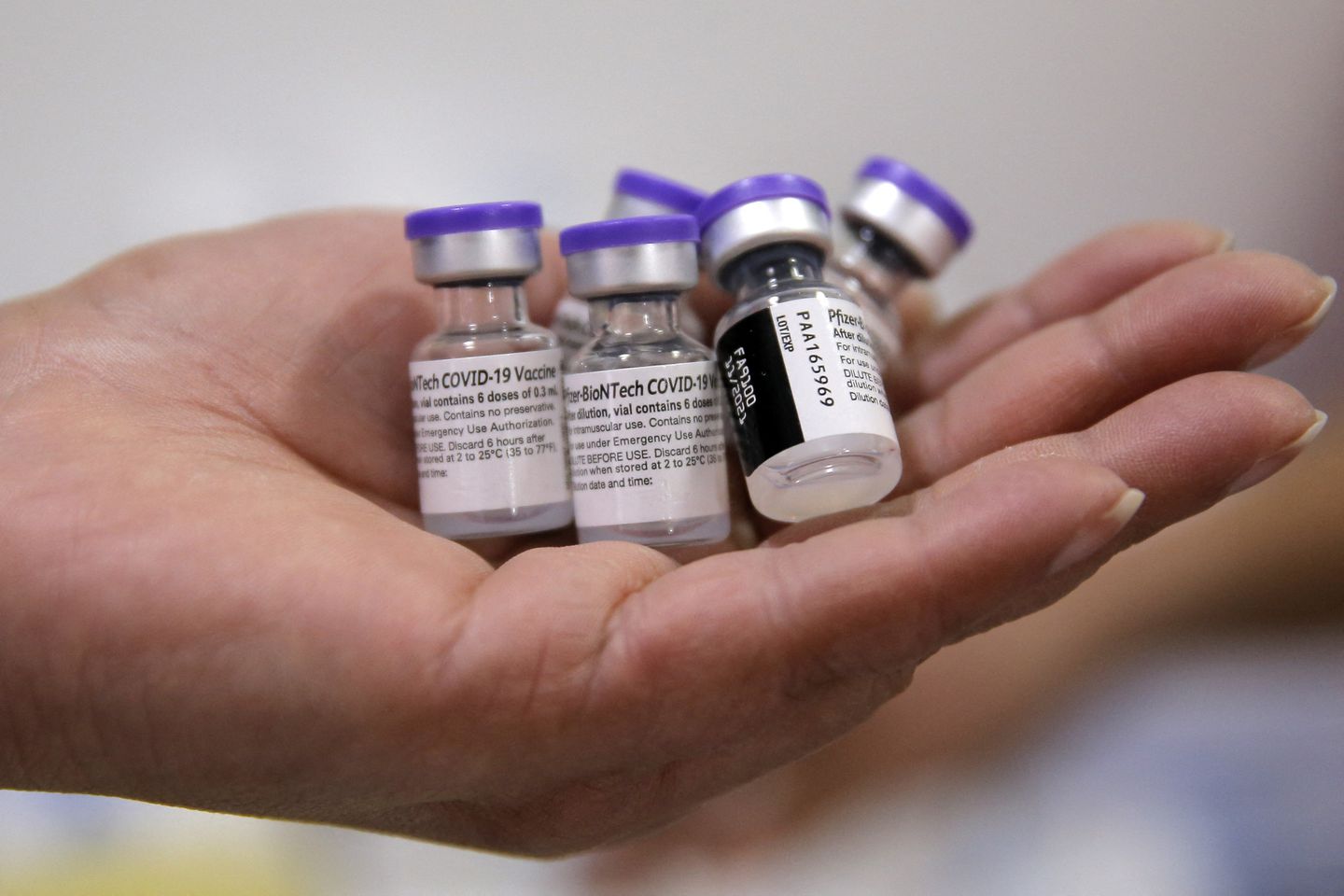 On June 21, Bangladesh began administering the first dosage of the Pfizer vaccine at three locations in Dhaka.

The Pfizer Inc/BioNTech SE vaccine received full approval from the US Food and Drug Administration (FDA) on Monday, making it the first to do so.