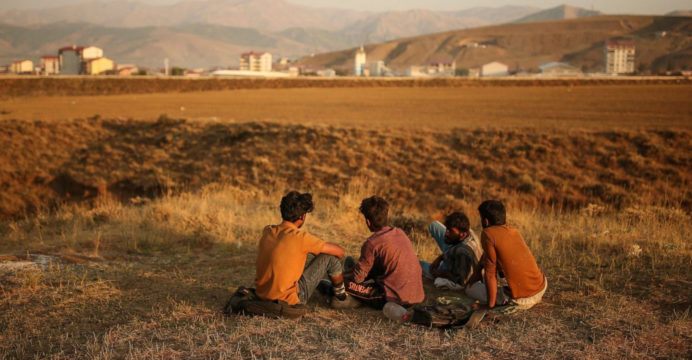 Afghans who make the weeks-long trek through Iran to the Turkish border encounter a three-meter-high wall, ditches, or barbed wire as Turkish officials ramp up attempts to stop any refugee entry.

The strengthened border controls in Turkey, which already shelters almost four million Syrian refugees and serves as a transit point for many migrants attempting to reach Europe, began as the Taliban advanced in Afghanistan and took control of Kabul last week.

Authorities intend to extend a border wall that began in 2017 by another 64 kilometers by the end of the year.

The rest of the 560 kilometer border will be covered by ditches, wire, and security patrols around the clock.

“We want to show the rest of the world that our borders are impenetrable,” Mehmet Emin Bilmez, the governor of the eastern border province of Van, told Reuters over the weekend. “The absence of a migration wave from Afghanistan is our greatest hope.”

Turkey isn’t the only country erecting barriers: Greece just finished a 40-kilometer fence and surveillance system to keep out migrants who manage to enter Turkey and attempt to enter the EU. 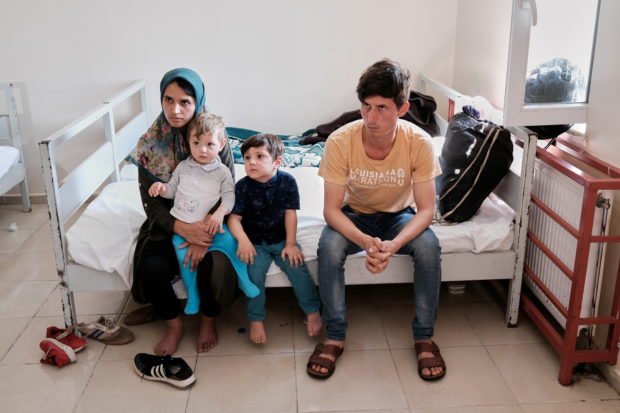 The number of irregular Afghan migrants detained in Turkey so far this year is less than a fifth of what was detained in 2019, and officials say they haven’t seen any signs of a major surge since the Taliban’s victory last week, despite the fact that refugees could take weeks to arrive due to the long distances.

Bases and watchtowers line the Turkish side of the hilly border with Iran. Patrol cars patrol the Iranian side of the border 24 hours a day, looking for migrants, traffickers, and Kurdish terrorists attempting to enter into Turkey.