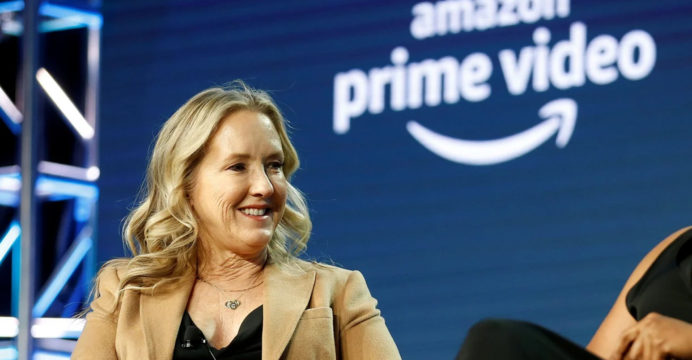 Amazon on Friday dumped New Zealand as the location of its big-budget “The Lord of The Rings” series after just one season, in a major blow to the South Pacific’s self-styled Middle Earth.

Officials in Wellington had hoped multiple seasons of the show would give the local film industry a long-term boost similar to Kiwi director Peter Jackson’s epic Tolkien movies.

With an eye on post-pandemic travel, they were also banking on footage of New Zealand’s rugged beauty again sparking a tourism boom among fantasy fans.

But with shooting on season one recently completed and set to premiere in September 2022, Amazon announced production of the next season would move to Britain.

“We want to thank the people and the government of New Zealand… for providing The Lord of the Rings series with an incredible place to begin this epic journey,” Amazon Studios vice-president Vernon Sanders said.