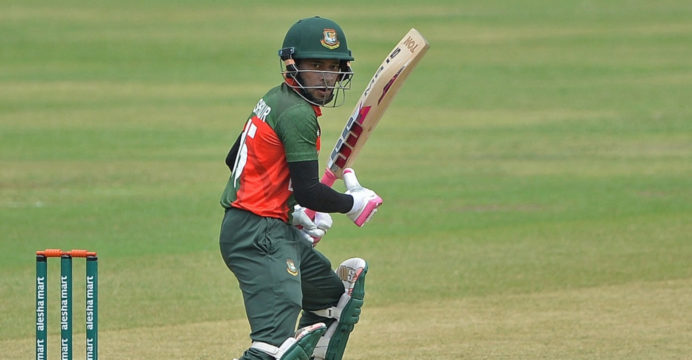 According to UNB, Bangladesh wicketkeeper-batsman Mushfiqur Rahim will miss the five-match T20 home series against Australia next month due to rigorous isolation rules.

Every Bangladeshi cricketer must be quarantined for at least 14 days before to the T20 series, according to Cricket Australia’s rules. Mushfiqur missed the isolation deadline after returning from Zimbabwe without playing an ODI series.

On the 14th of July, Mushfiqur returned home from Harare after learning that his parents had contracted Covid-19. Mushfiqur needed to isolate himself by July 20th to meet the 14-day mandatory quarantine requirement before the series, but he missed the deadline owing to family obligations.

On July 22, Mushfiqur sought to isolate himself, but the Bangladesh Cricket Board’s (BCB) operations committee advised him that “it won’t work today.” 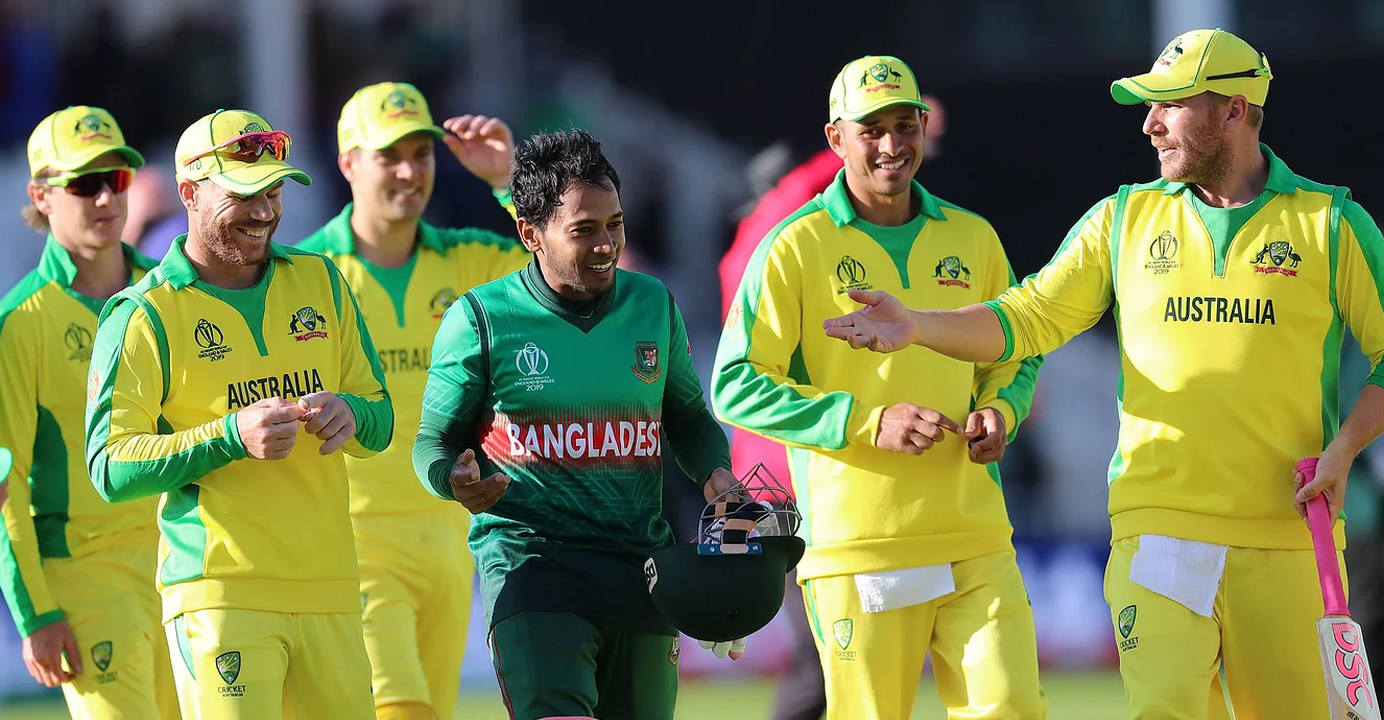 “Mushfiqur wanted to play the series, but he missed the deadline by two days,” BCB chair of cricket operations Akram Khan said in a statement to the media. “Our agreement with Cricket Australia stipulates a specified quarantine period. As a result, we are unable to incorporate Mushfiqur at this time. We spoke with them, but they refused to agree.”

The first match of the series will take place on August 3, with the remaining matches taking place on August 4, 6, 7, and 9. All of the matches will be held in Dhaka’s Sher-e-Bangla National Cricket Stadium.