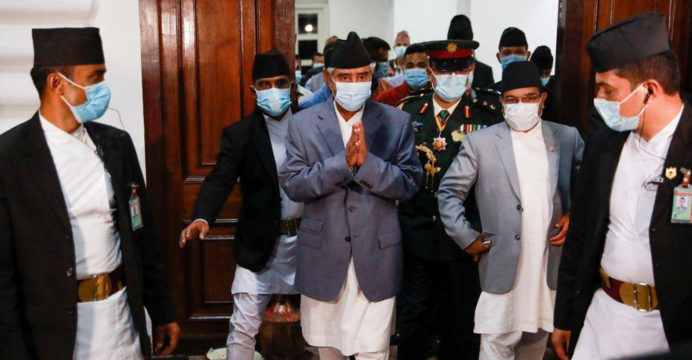 Sher Bahadur Deuba, Nepal’s prime minister, won a vital vote of confidence in parliament on Sunday, cementing his hold on power just days after his predecessor was deposed by the country’s highest court.

In the 275-seat lower house of parliament, Deuba, the leader of the opposition Nepali Congress, garnered 165 votes of support.

“Continual political chaos, uncertainty, and volatility harm democracy,” the 74-year-old said before of the vote in parliament.

“As a result, it’s critical that we stay on the path of political stability.”

Oli, who took office in 2018, attempted to dissolve parliament in December, but the Supreme Court overturned his attempt. 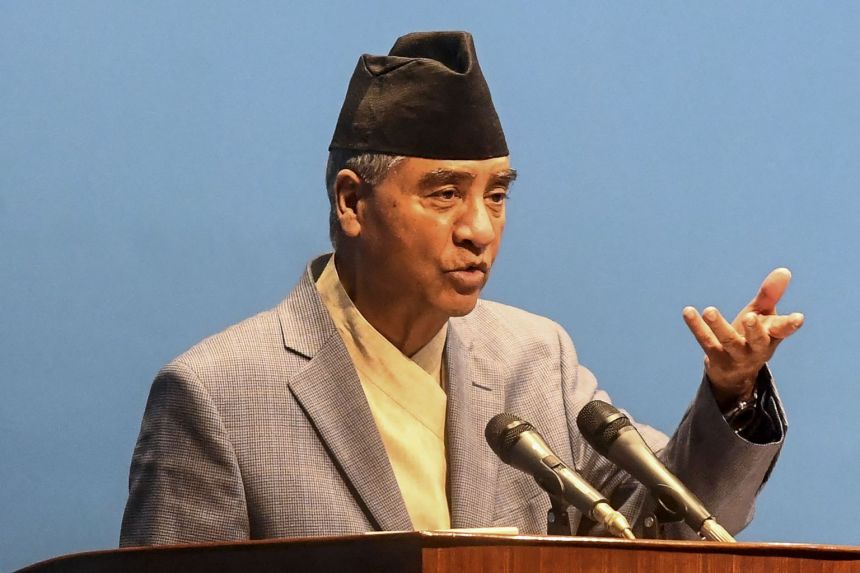 In May, the 69-year-old attempted to dismiss parliament once more. On Monday, however, the Supreme Court reinstated the legislative body and removed him from his position. After parliamentarians from Oli’s party backed Deuba, he won a majority in the confidence vote.

The poll had to take place 30 days after Deuba was sworn in as Prime Minister.

If Deuba had lost, the poor Himalayan nation of roughly 30 million people would have had to hold new elections.

Last week, the senior politician stated that his government’s top goal would be to combat the pandemic, which has infected almost 670,000 people in Nepal and killed over 9,500 people.

Deuba was Nepal’s prime minister four times between 1995 and 2018, including amid the Maoist insurgency’s decade-long brutality.