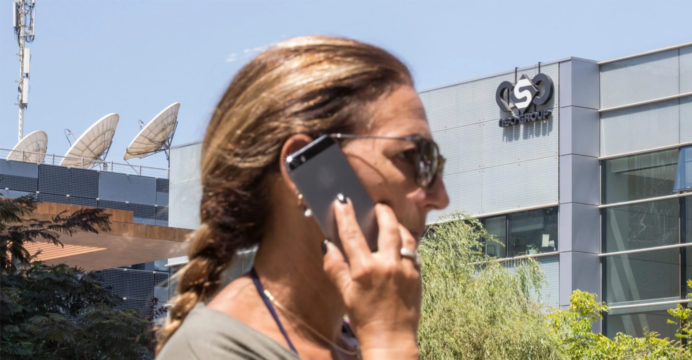 According to claims published Sunday, an Israeli corporation accused of supplying governments with spyware has been linked to a list of 50,000 smartphone numbers, including those of activists, journalists, corporate leaders, and politicians from around the world.

Since at least 2016, when researchers accused Israel’s NSO Group of assisting in the spying on a dissident in the United Arab Emirates, the company and its Pegasus virus have been in the news.

The revelations on Sunday pose privacy and rights concerns, as well as revealing the far-reaching extent to which the private Israeli firm’s software may be misappropriated by its clients around the world.

The Washington Post, the Guardian, Le Monde, and other news organizations collaborated on an investigation into a data breach and reported on the extent of Pegasus’ use.

According to media reports, a list of more than 50,000 smartphone numbers believed to have been recognized as people of interest by NSO clients during 2016 was leaked.

According to the Post, Forbidden Stories, a Paris-based journalistic charity, and Amnesty International shared the list with the news companies. The total number of phones on the list that were really targeted or monitored is unknown, according to the newspaper.

According to the Post, 15,000 of the names on the list were from Mexico, and included politicians, union leaders, journalists, and government critics.

The number of a Mexican freelance writer who was slain at a carwash was purportedly included on the list. His phone was never located, and it’s unclear whether it was hacked. 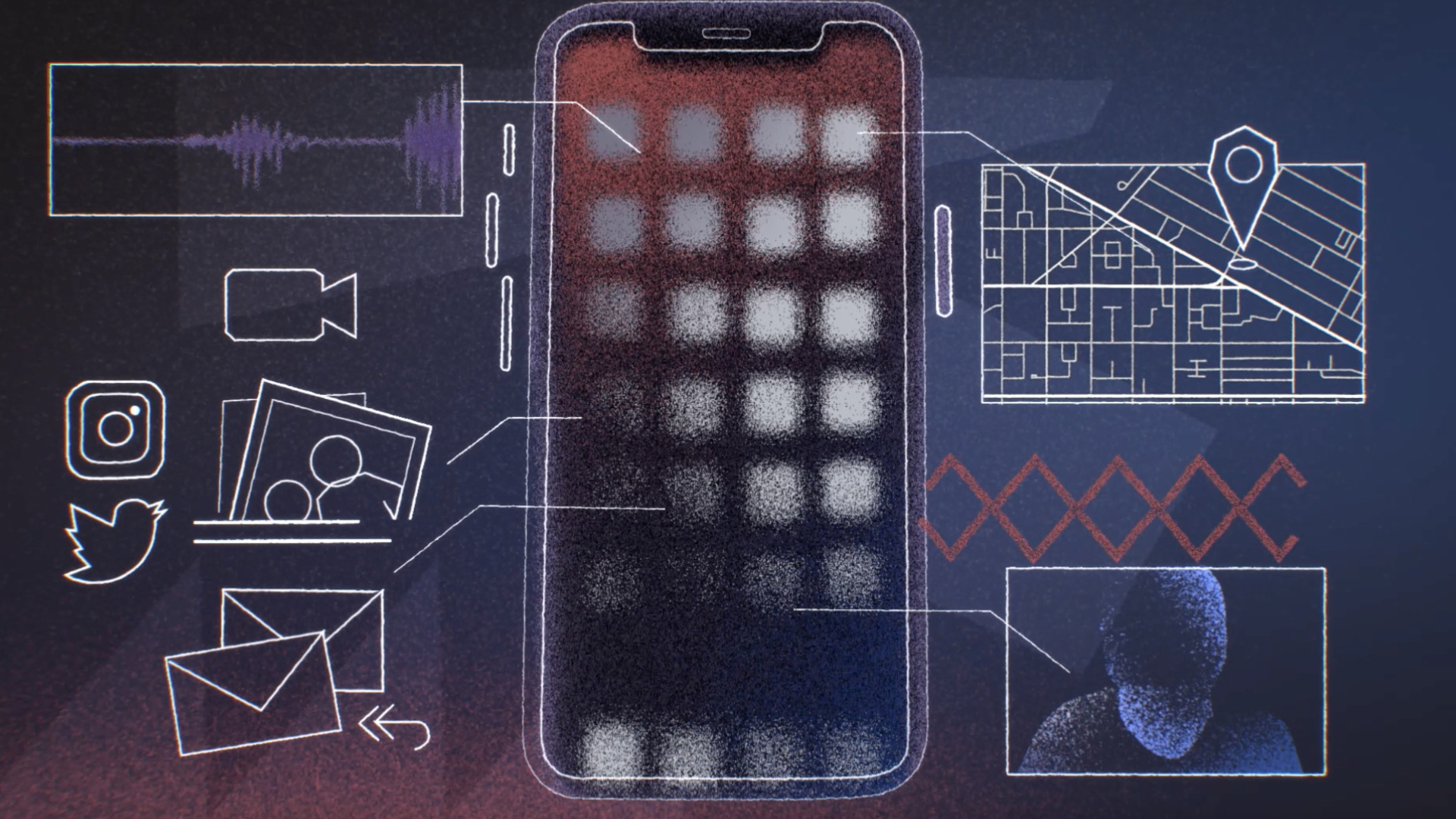 The list included 300 cell phone numbers used in India, including those of government ministers, opposition politicians, journalists, scientists, and human rights campaigners, according to the Indian investigative news website The Wire.

More than 40 Indian journalists from major publications such as the Hindustan Times, The Hindu, and the Indian Express, as well as two founding editors of The Wire, were among those whose numbers were released, according to the report.

After WhatsApp filed a lawsuit in the United States accusing NSO of using the messaging platform to undertake cyber espionage, the Indian government denied employing the software to spy on its citizens in 2019.

According to the Washington Post, forensic analysis of 37 of the smartphones on the list revealed “attempted and successful” breaches, including those of two women connected to Saudi journalist Jamal Khashoggi, who was killed by a Saudi hit team in 2018.

Journalists from Agence France-Presse, The Wall Street Journal, CNN, The New York Times, Al Jazeera, France 24, Radio Free Europe, Mediapart, El Pais, the Associated Press, Le Monde, Bloomberg, The Economist, Reuters, and Voice of America are among the names on the list, according to the Guardian.

Citizen Lab, a research group at the University of Toronto, and Amnesty International previously reported on the use of Pegasus software to hack the phones of Al-Jazeera reporters and a Moroccan journalist.